After reading this chapter, you should be able to:

To many people, “engineering” and “design” are nearly synonyms. Herbert Hoover, a civil engineer and 31st president of the United States, had this to say about engineering:

“It is a great profession. There is the satisfaction of watching a figment of the imagination emerge through the a id of science to a plan on paper. Then it moves to realization in stone or metal or energy. Then it brings jobs and homes to men. Then it elevates the standards of living and adds to the comforts of life. That is the engineer's high privilege.” 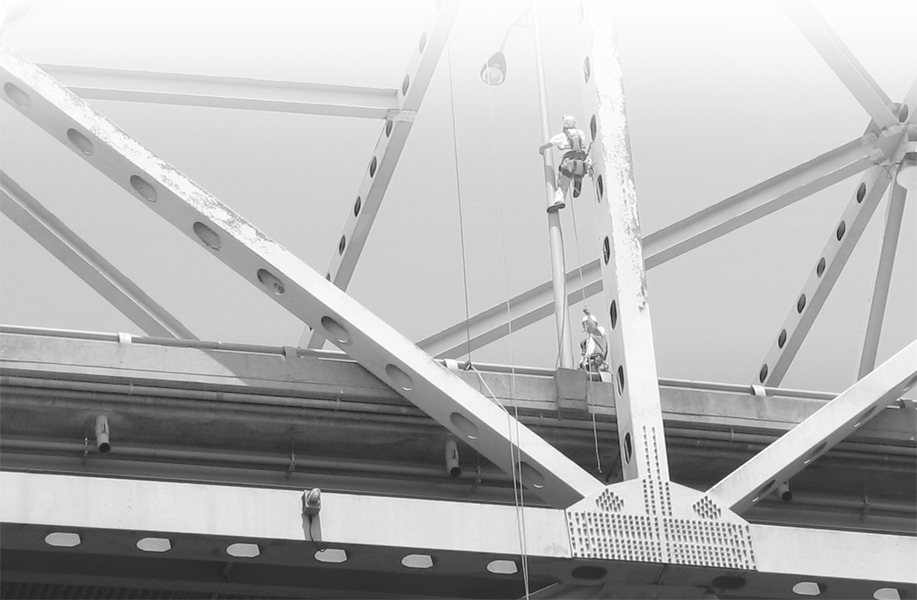 This eloquently worded description fits many people's image of engineering, namely an occupation centered on design and creation of something that did not previously exist. Indeed, a large portion of an engineer's work is focused on designing new infrastructure or designing a retrofit of an existing portion of the infrastructure. However, a significant portion ...