We hear you: “So the iPhone has a clock. Big whoop. Doesn’t every cell phone have a clock?”

Let’s take a moment in time to look at the time functions on your iPhone.

Want to know the time in Beijing or Bogota? Tapping World Clock (inside the Clock app) lets you display the time in numerous cities around the globe, as shown in Figure 6-8. When the clock face is dark, it’s dark in the city you chose; if the face is white, it’s light outside. 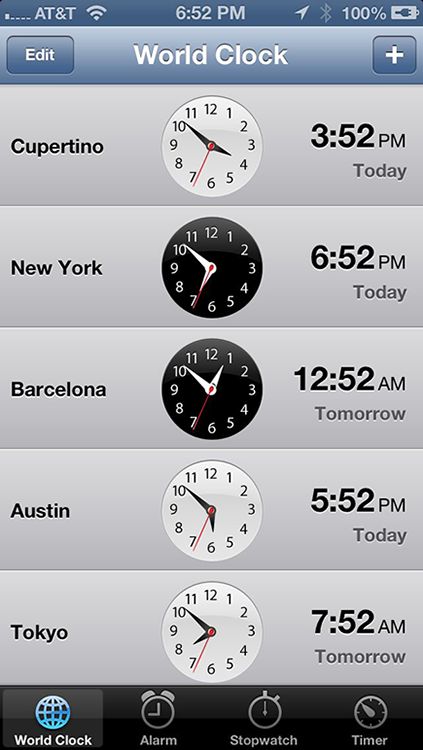 Figure 6-8: What time is it in Barcelona?

Tap the + button in the upper-right corner of the screen and use the virtual keyboard to start typing a city name. The moment you press the first letter, the iPhone displays a list of cities or countries that begin with that letter. So, as Figure 6-9 shows, typing v brings up both Caracas, Venezuela, and Hanoi, Vietnam, among myriad other possibilities. You can create clocks for as many cities as you like, though on a single screen you can see the time in only four cities on an iPhone 4 and 4S and five cities on an iPhone 5. To see times in other cities, scroll up or down.

Figure 6-9: Clocking in around the world.