Master the Moment by Pat Brans

Get full access to Master the Moment and 60K+ other titles, with free 10-day trial of O'Reilly.

Master The Moment:Layout 1 10/6/10 12:11 PM Page 209
FINISH THINGS
working on something you just can’t do immediately. The answers
aren’t available to you at the time, or you just don’t have the tem-
perament to work on it. Gilles says: ‘In this situation, no matter
how much you want to work on the task, you do need to put it
aside and let it stew. While it’s stewing you tend to work on it un-
consciously. As other things come up, you tend to spot new ideas
that can be applied to the difficult problem you’ve put aside. You
let your intuition work the difficult problem and sooner or later
answers will come to you.’
‘That’s not the same thing as procrastination,’ he says. ‘You have
procrastinators at one extreme, and on the other extreme you have
people who think they need to work on the problem right away and
to completion. In both cases time gets wasted. In the case of the
procrastinator, things that can be finished aren’t finished. At the
other extreme people exhaust themselves trying to accomplish
something they aren’t ready to accomplish. They spin their wheels
trying to do the impossible, and that’s also a waste of time.’
14
OVERCOMING FEAR AND FRUSTRATION
A lot of times we aren’t able to finish what’s important because we
aren’t able to get beyond certain fears or we get frustrated by in-
termediate failure and aren’t able to push forward.
Your attitude concerning obstacles
For help on this, let’s consider people who have had to overcome the
frustration of a seemingly endless sequence of losses. As mentioned
in the first chapter, John Dane III, one of the CEOs featured in this
book, has been trying out for the Olympics for the last 40 years. He
finally made it – at the age of 58! He has been able to motivate him-
self when others would fall apart. John approaches his business
with the same tenacity.
‘I like to win,’ he said. ‘Closing a $30 million or $90 million boat deal
is a challenge. It may take over a year to win a deal like that, and
these projects tend to simmer. When you win it feels really great.
But chasing the contract and winning the deal – that’s only a great
start. Then, three years later I hope it’s rewarding financially.’
14
Exclusive discussion with Gilles du Chaaut, November 2008.
209 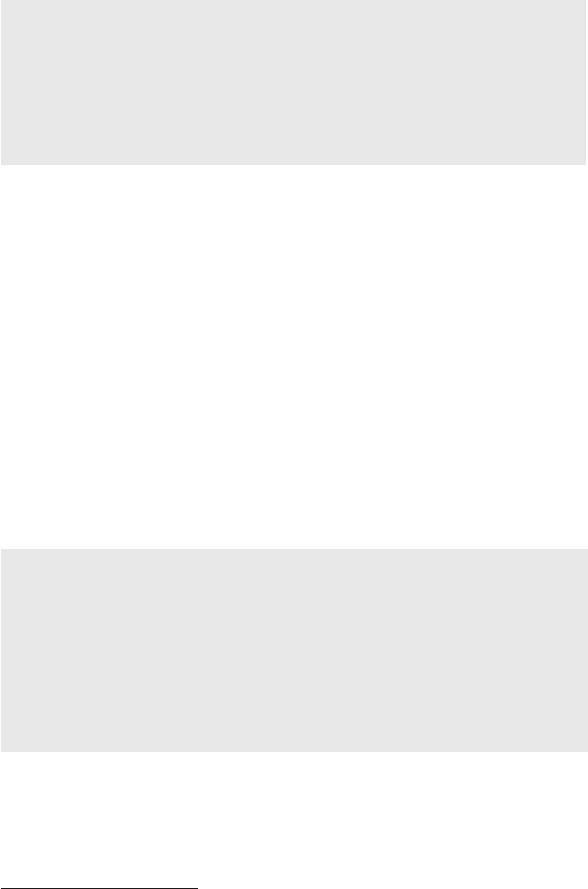 Master The Moment:Layout 1 10/6/10 12:11 PM Page 210
MASTER THE MOMENT
At the age of 58 John Dane III competed in the 2008 Beijing
Olympics. He is also CEO of Trinity Yachts.
Of course John gets frustrated from time to time. But when he
loses, he does his best to learn from his mistakes. Then he gives
it another go.
‘What about when you lose?’ I asked. ‘Don’t you ever lose? And
when you do, what do you do to rebound?’
‘Oh, yeah! There are tons of deals where we work really hard and,
for a variety of reasons, things just don’t work out,’
he acknowl-
edged. ‘I just pick it up, hope I learn from it, look back and see
what mistakes I might have made. Was it the overall economy?
Was it something we did or didn’t do? I try to learn from the
experience and avoid making the same mistakes again.’
15
Here’s what Les Hirsch told me about dealing with a tough
situation: ‘I have been in a very stressful area – New Orleans,
post Hurricane Katrina. It’s kind of like being in debt and never
getting your balance paid off. You work really hard and it never
seems to be enough.’
Les Hirsch was named hospital administrator of the year in 2005
in the United States. Hired as CEO of T
rouro Infirmaries two
weeks before Katrina struck, he had to draw on years of playing
basketball on a competitive level, and years studying martial arts,
to stick to his work.
He says that quite frequently it’s the person who perseveres who
wins out over the one with more ability.
‘We feel very strong economic pressure to get over the hump,’ Les
said. ‘The costs to do business have skyrocketed beyond our con-
trol: labor costs, utility costs, property and casualty insurance
15
Exclusive discussion with John Dane III, March 2008.
210

Get Master the Moment now with the O’Reilly learning platform.