Get full access to Personnel Management in Government, 7th Edition and 60K+ other titles, with free 10-day trial of O'Reilly.

383
© 2010 Taylor & Francis Group, LLC
Chapter 9
Diversity in the
Workforce
As noted in Chapter 8 of this book, diversity is the next stage in the evolutionary
process of equal employment opportunity (EEO) and aﬃrmative action. It diﬀers
from EEO and aﬃrmative action in marked ways (see Table 9.1). Here, we begin by
describing the changes in the workforce necessitating attention to the management
of diversity and the subtle ways in which equal opportunity is sometimes limited in
organizations. e chapter then discusses some strategies undertaken by organiza-
tions to provide a more inclusive environment for all segments of the workforce.
Workforce 2020
In 1987, under a contract with the Department of Labor, the Hudson Institute
issued a report entitled Workforce 2000, which forecasted the key trends that would
shape the nature of the American workplace and workforce at the end of the twenti-
eth century. A year later, under contract with the Oﬃce of Personnel Management
(OPM), the Hudson Institute produced a similar report, Civil Service 2000, that
described anticipated changes in the federal civil service over the same time period.
ese reports served as a wake-up call to employers by documenting the increasing
diversity of the American workforce. e Institute warned that policies that had
been eﬀective when the workforce was largely young, white, and male might no
longer be eﬀective as women and people of color become a larger share of the labor
force and as the average age of employees rises. Workforce 2000 was later criticized
because it appeared to overstate the extent to which white men would shrink as a
percentage of the labor force. Nevertheless, the reports induced a ﬂurry of activity 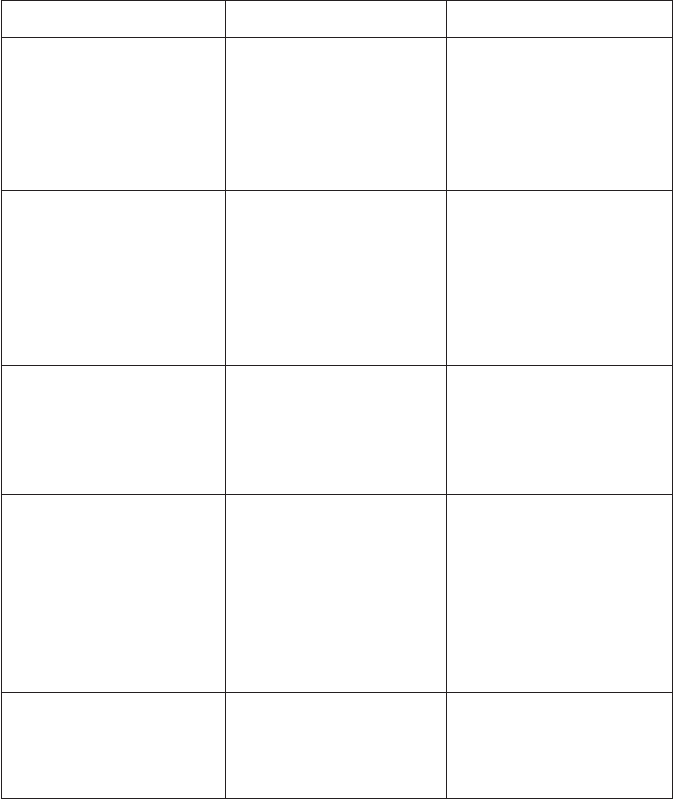 Get Personnel Management in Government, 7th Edition now with the O’Reilly learning platform.