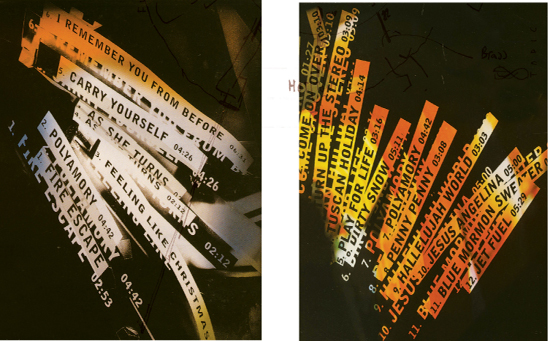 In 1987, Chris Bigg joined Vaughan Oliver at 23 Envelope (later v23), where their work for 4AD Records, among others, has had a dramatic impact on graphic design. Bigg is perhaps best known for his expressive typography and calligraphy.

VAUGHAN OLIVER’S WORK for the seminal British record label 4AD had already garnered critical acclaim and the adulation of music fans by the time Bigg arrived. Chris was fresh from stints at Platform Design and music packaging specialist Stylorouge, and the influence of his sprawling ...