The 3D Type Book by

Get full access to The 3D Type Book and 60K+ other titles, with free 10-day trial of O'Reilly. Paris-based Antoine Audiau and Manuel Warosz produced this typeface box set from 2008 in a limited edition of five. It is entitled Feature, made of laser-cut Perspex 60 x 50cm (24 x 20in), and was produced for Antoine+Manuel’s exhibition at the Musée des Arts Décoratifs, Paris, which ran from January to May 2009. 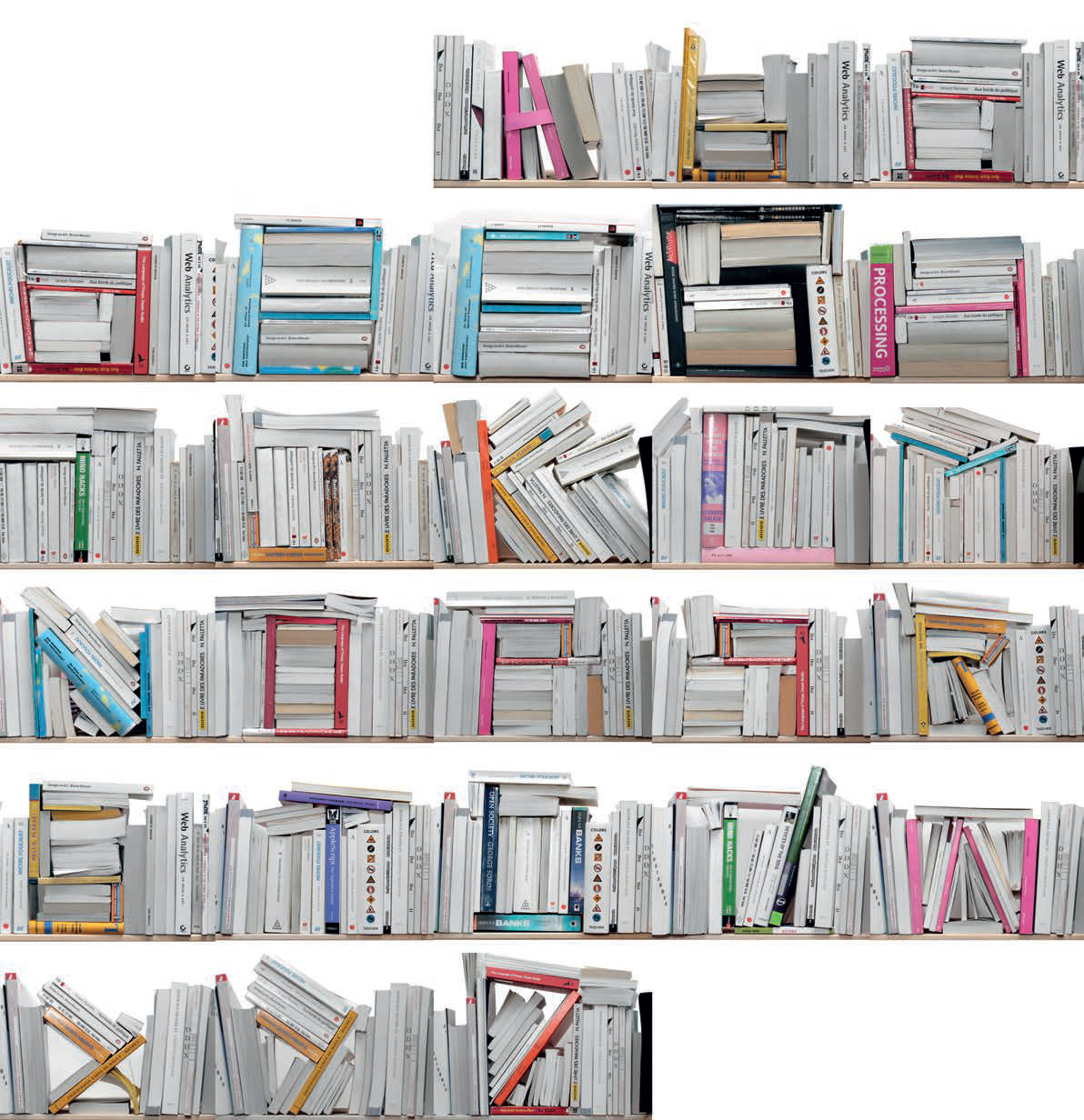 Amandine Alessandra is a French photographer and graphic designer based in London. This project was inspired by Thomas Fuller’s statement, ‘A book that is shut is but a block’. ...

Get The 3D Type Book now with the O’Reilly learning platform.