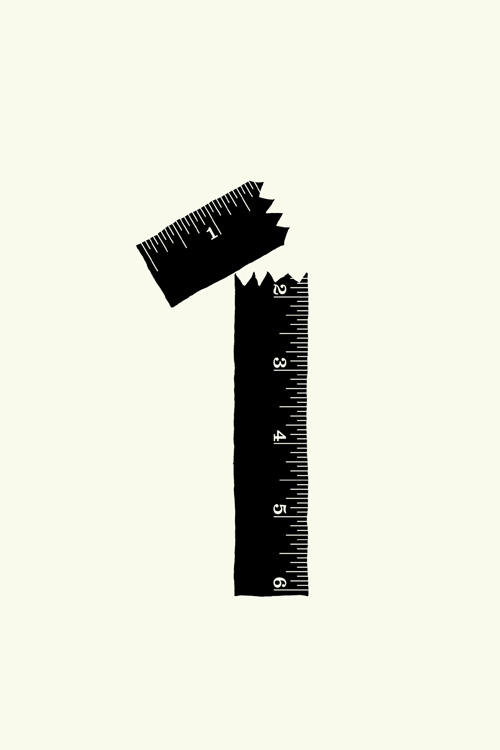 You’ve probably heard that it’s unwise to break the rules until you know how to use them. You’ve probably also heard the opposite—there are no rules—it’s the job of innovators to disregard convention. Which of these is true?

Creative rules are not rigid dictates but rough principles—patterns that a variety of artists, scientists, and thinkers have used for ...