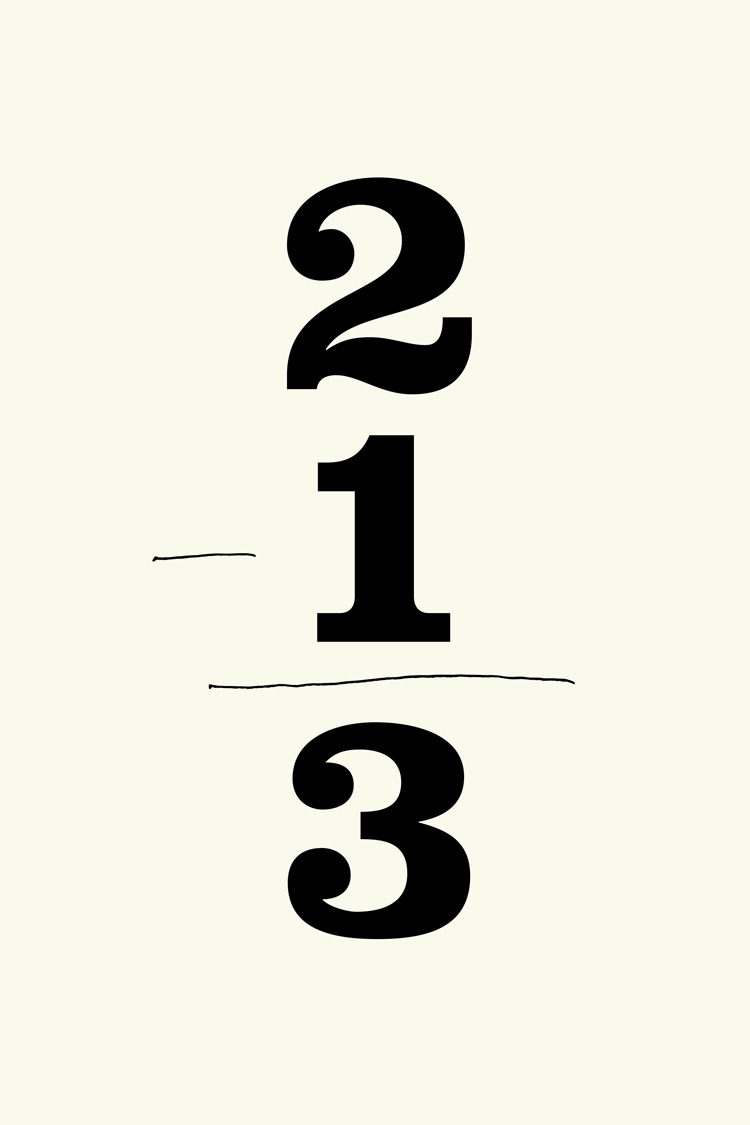 A goal of design is to drive out disorder by maximizing both simplicity and complexity. In most designed products, what we respond to best is a rich, layered experience (complexity) combined with ease of use, ease of understanding, or ease of purchase (simplicity).

Most people have a built-in bias toward addition instead of subtraction. For some reason, ...