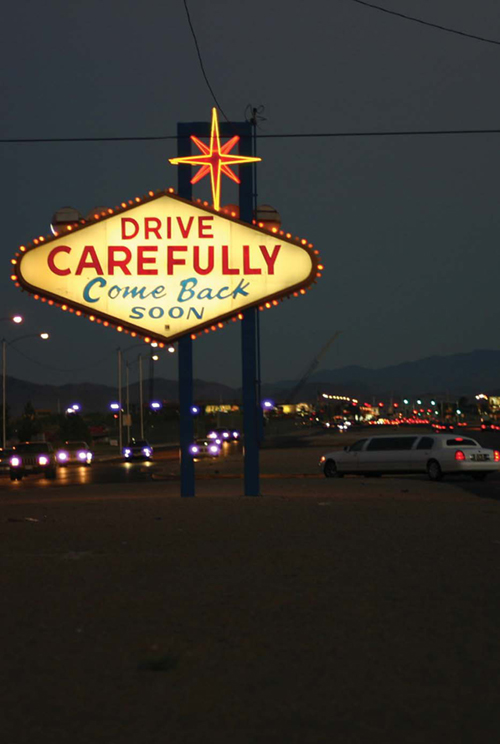 Apple have always been individual in the way they do things. The way their machines operate, the way they look, even their screens are unique. No matter how hard the competition tries, Apple has remained a formidable force in the creative industries of the world.

The reason why Apple continues to be a success is the result of an extremely loyal customer base who refuse to abandon their platform of choice. People do not remain loyal to Apple out of some kind of blind devotion — they remain loyal because Apple machines and software serve them better than their competitors.