The Four Colors of Business Growth by Anjan V. Thakor

Get full access to The Four Colors of Business Growth and 60K+ other titles, with free 10-day trial of O'Reilly. 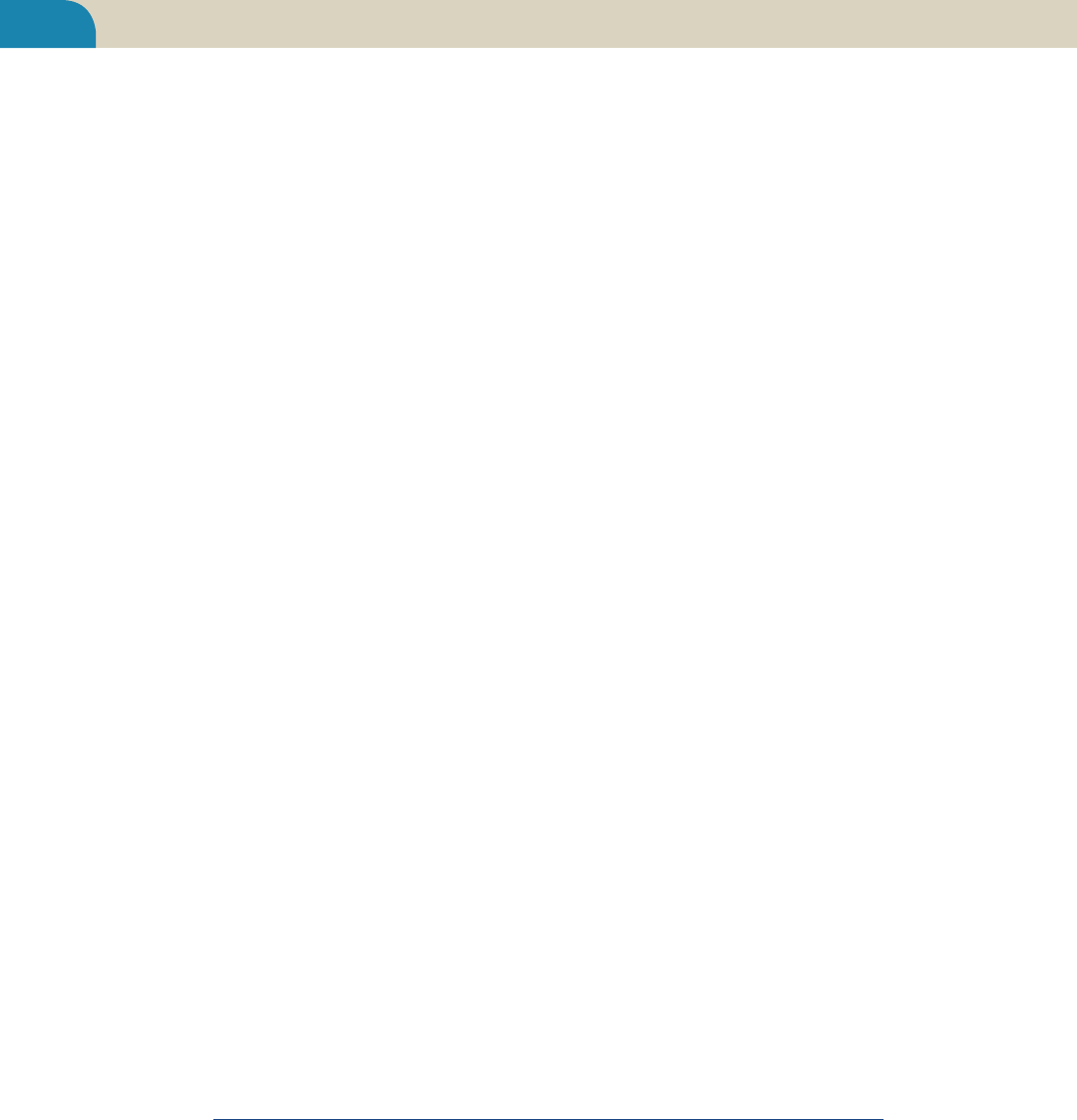 CHA PTER 8: Ideas for Blue Growth Strategies112
But the development that shook the world of cricket to its very foun-
dations was the formation of the Indian Premier League (IPL) by a
man named Lalit Modi.
10
The IPL is an eight-team league in which the
teams are owned mostly by Indian industrialists and lm stars. Players
from all over the world are recruited to play. The format is the shortest
ever in cricket—a game takes only three hours. Moreover, the focus is
on entertainment. With cheerleaders and the like, the setup is more
like an NFL football game than a cricket match.
The major source of revenue is expected to be from television, and the
rst-year championship game had a TV viewership of 36 million peo-
ple. The league not only is off to a good start, but is also forcing coun-
tries around the world to consider scheduling their cricket matches
during a time that does not conict with the IPL schedule.
The very short time to nish a cricket game and the deft combination of
the sport with entertainment through the formation of a league with eight
teams was a major innovation in cricket. It came about because of an
astute understanding of customer needs and the willingness to innovate.
Blue new product development, particularly of those that deliberately
cannibalize your own products, has two big advantages over the con-
ventional approach of replacing an existing product with a new prod-
uct only when the existing product is in decline.
First, it keeps the organization always close to the customer and
focused on constant improvement. That is energizing. Second, replac-
ing a product at the peak of its sales cycle with an even better product
makes it very difcult for competitors to copy you. Just when they are
ready to bring to market a product that competes with your successful
product, you have moved on. To an even better product. It can drive
your competitors crazy.
RESPOND TO MARKET CHANGES
IN YOUR VALUE DRIVER
Another source of Blue product innovation is the change in the key
value driver of your growth strategy that may be caused by shifts in
10
See “Cricket, Lovely Cricket,” The Economist, August 2, 2008.

Get The Four Colors of Business Growth now with the O’Reilly learning platform.