Get full access to Tivoli Storage Manager V6.1 Technical Guide and 60K+ other titles, with free 10-day trial of O'Reilly.

Start your free trial
Chapter 14. N Series support 217
 You cannot perform an NDMP file-level restore operation from SnapMirror to Tape
images. Therefore, a table of contents is never created during SnapMirror to Tape image
backups.
 At the start of a SnapMirror to Tape copy operation, the file server generates a Snapshot
of the file system. NetApp provides an NDMP environment variable to control whether this
Snapshot should be removed at the end of the SnapMirror to Tape operation. Tivoli
Storage Manager always sets this variable to remove the Snapshot.
 After a SnapMirror to Tape image is retrieved and copied to a NetAppfile system, the
target file system is left configured as a SnapMirror partner. NetApp provides an NDMP
environment variable to control whether this SnapMirror relationship should be broken.
Tivoli Storage Manager always breaks the SnapMirror relationship during the retrieval.
After the restore operation is complete, the target file system is in the same state as that of
the original file system at the point-in-time of backup.
14.2.1 How to set up, use, and control SnapMirror to Tape for backup
The only difference between a normal NDMP backup and a SnapMirror to Tape backup is to
specify the additional option, type=snapm, in the backup node and restore node
administrative server command. Next we describe the syntax for this option.
TYPE
This specifies the backup method used to perform the NDMP backup operation.
The default value for this parameter is BACKUPIMAGE, and it should be used to perform a
standard NDMP base or differential backup. Other image types represent backup methods
that might be specific to a particular file server.
BACKUPImage
This specifies that the file system should be backed up using an NDMP dump operation. This
is the default method for performing an NDMP backup.
The BACKUPIMAGE type operation supports full and differential backups, file-level restore
processing, and directory-level backup.
SNAPMirror
This specifies that the file system should be copied to a Tivoli Storage Manager storage pool
using the Network Appliance™ SnapMirror to Tape function.
SnapMirror images are block level full backup images of a file system.
Typically, a SnapMirror backup takes significantly less time to perform than a traditional
NDMP full file system backup. However there are limitations and restrictions on how
SnapMirror images can be used. The SnapMirror to Tape function is intended to be used as a
disaster-recovery option for copying very large Network Appliance file systems to secondary
storage.
For most Network Appliance file systems, use the standard NDMP full or differential backup
method. See the IBM Tivoli Storage Manager Administrator’s Guide for your platform for
limitations on using SnapMirror images as a backup method. The Tivoli publications can be
found at the Web site:
http://publib.boulder.ibm.com/infocenter/tsminfo/v6/index.jsp?topic=/com.ibm.itsm.
nav.doc/r_pdfs.html 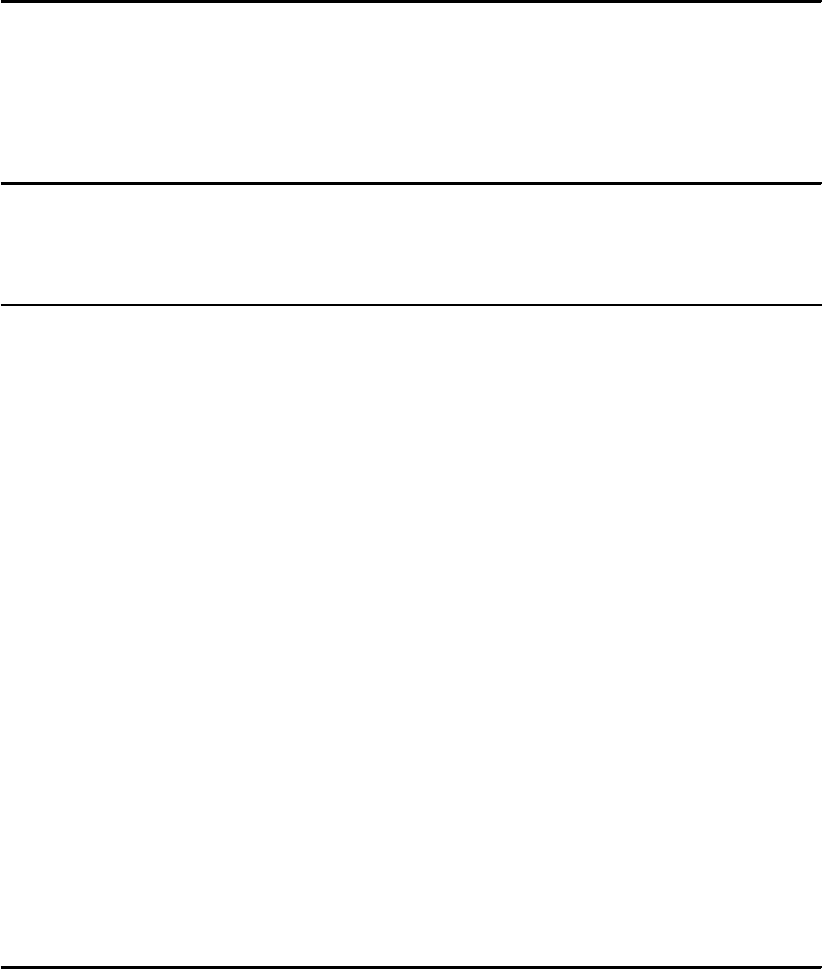