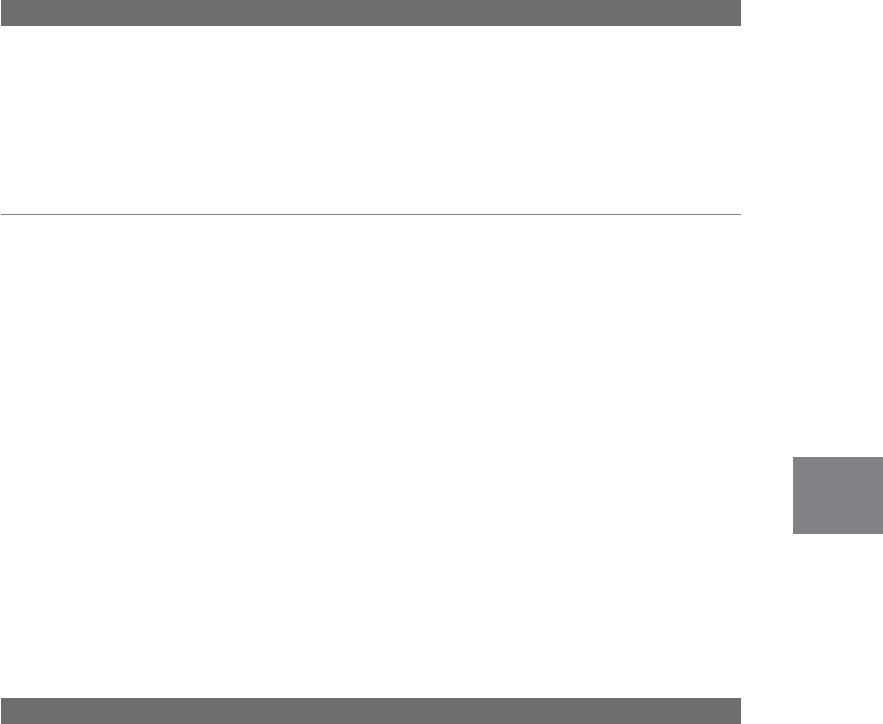 Configuring Digital Subscriber Line Access
Ubuntu also supports the use of a digital subscriber line (DSL) service. Although it refers
to the different types of DSL available as xDSL, that name includes ADSL, IDSL, SDSL, and
other flavors of DSL service; they can all be configured using the Internet Connection
Wizard. DSL service generally provides 256Kbps to 24Mbps transfer speeds and transmits
data over copper telephone lines from a central office to individual subscriber sites (such
as your home). Many DSL services provide asymmetric speeds with download speeds
greater than upload speeds.
NOTE
DSL service is an “always-on” type of Internet service, although you can turn off the
connection under Ubuntu using the Network Device Control. An always-on connection
exposes your computer to malicious abuse from crackers who trawl the Internet
attempting to gain access to other computer systems. In addition to the capability to
turn off such connections, Ubuntu provides a firewall to keep crackers out; you config-
ured a simple firewall during the original installation. The firewall can also be config-
ured from the Security Level Configuration tool found in the System Settings menu
selection as Security Level.
A DSL connection requires that you have an ethernet network interface card (sometimes a
USB interface that is not easily supported in Linux) in your computer or notebook. Many
users also configure a gateway, firewall, or other computer with at least two network inter-
face cards in order to share a connection with a LAN. We looked at the hardware and
protocol issues earlier on in this chapter. Advanced configuration of a firewall or router,
other than what was addressed during your initial installation of Ubuntu, is beyond the
scope of this book.
Understanding Point-to-Point Protocol over Ethernet
Establishing a DSL connection with an ISP providing a static IP address is easy.
Unfortunately, many DSL providers use a type of PPP protocol named Point-to-Point
Protocol over Ethernet (PPPoE) that provides dynamic IP address assignment and authen-
tication by encapsulating PPP information inside ethernet frames. Roaring Penguin’s
rp-pppoe clients are available from the Roaring Penguin site (www.roaringpenguin.com/
penguin/pppoe/rp-pppoe-3.8.tar.gz), and these clients make the difficult-to-configure
PPPoE connection much easier to deal with. You can download and install newer versions
(see the Roaring Penguin link in the “Reference” section at the end of this chapter).
NOTE
ADSL modems were frequently supplied by ISPs when they originally started to roll out
ADSL services. Nowadays however, these modems are optional, which is a good thing
as many people choose to purchase a router with an in-built modem to create a dedi-
cated connection. Using a router can save many headaches and will allow you to easily
connect more than one computer to an Internet connection. Note that if you are using
Configuring Digital Subscriber Line Access
425
18