Get full access to WordPress® Bible and 60K+ other titles, with free 10-day trial of O'Reilly.

On December 28, 2004, Matt Mullenweg, the founder of WordPress, announced on a new blog that he had spent a weekend over the holidays hacking together a lightweight forum software that he dubbed bbPress.

Five years later, bbPress has come a long way. In fact, as of BuddyPress 1.1 (a suite of WordPress plugins and themes), bbPress is included as a one-click install add-on.

BuddyPress and bbPress integration are discussed in Chapter 24.

bbPress is a lightweight forum software. Most notably, it serves as the official support forum software for the WordPress support forums (http://wordpress.org/support/), as shown in Figure 23.1. It is also often used by bloggers who have released popular software and wish to offer support venues. 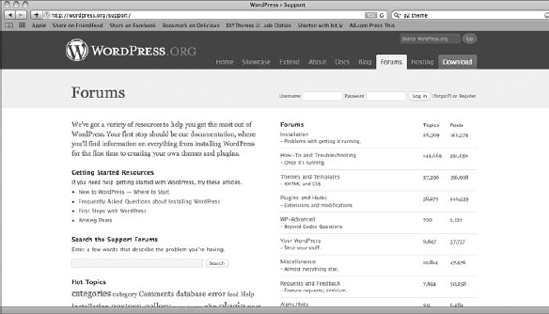 Figure 23.1. The WordPress support forums are powered by bbPress.

bbPress is extremely easy to install. Just like WordPress, it can be set up in mere minutes. To get started, grab the latest version of bbPress at http://bbpress.org/download/ and then follow these steps:

Get WordPress® Bible now with the O’Reilly learning platform.