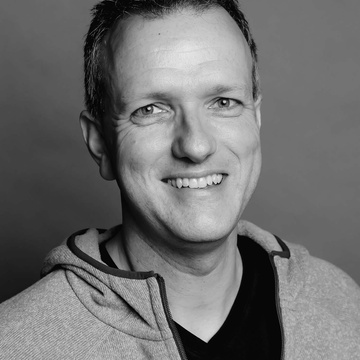 Edd Wilder-James is part of the TensorFlow team at Google, where he helps grow the project’s open source ecosystem. Formerly Edd Dumbill, Edd was previously the VP of strategy at Silicon Valley Data Science, founding program chair for the O’Reilly Strata conferences, and he chaired OSCON for six years. He was also the founding editor of the peer-reviewed journal Big Data. A startup veteran, Edd was the founder and creator of the Expectnation conference-management system and a cofounder of the Pharmalicensing.com online intellectual-property exchange. An advocate and contributor to open source software, Edd has contributed to various projects such as Debian and GNOME and created the DOAP vocabulary for describing software projects. Edd has written four books, including O’Reilly’s Learning Rails.

What is big data?

An introduction to the big data landscape.

TensorFlow Day is coming to OSCON

Explore TensorFlow’s applications and its community on July 17 at TensorFlow Day at OSCON.