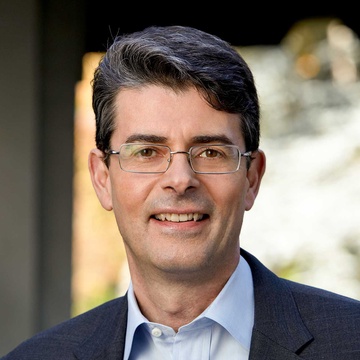 Evangelos Simoudis is a seasoned venture investor and senior advisor to global corporations. His investing career started in 2000 at Apax Partners and continued with Trident Capital. Last year, Evangelos co-founded Synapse Partners, a venture capital firm where he is a managing director and invests in early-stage companies developing big data applications for the enterprise. As a recognized thought leader on corporate innovation, big data, and digital platforms, he is a frequent speaker and contributor in these topics. In 2014, he was named a Power Player in Digital Media, and in 2012 as a top investor in online advertising. Prior to his investing and advisory career, Evangelos had more than 20 years experience in high-technology industries, in executive roles spanning operations, marketing, sales, and engineering. He was the CEO of two startups. Evangelos is a member of Caltech’s advisory board, the Advisory Board of Brandeis International School of Business, and the advisory board of New York’s Center of Urban Science and Progress. Evangelos earned a Ph.D. in computer science from Brandeis University and a B.S. in electrical engineering from Caltech. Evangelos blogs at www.corporateinnovation.co

Insightful applications: The next inflection in big data

One investor’s retrospective of data analytics over the last 25 years.

Exploring the process of insight generation

Three models for how automakers could partner with fleet operating companies to provide autonomous vehicles for on-demand mobility.

From Insight-as-a-Service to insightful applications

Applications that combine machine learning, AI, and domain knowledge have strong potential for industry and investors.

What’s next for big data applications?

A look at early excitement and experimentation offers a glimpse into the future.

Data storage and management providers are becoming key contributors for insight as a service.