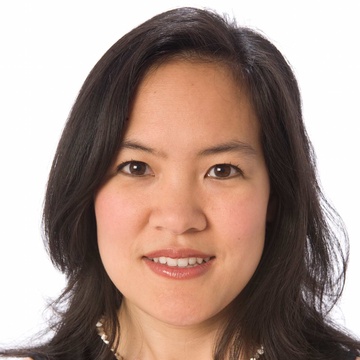 Irene Au builds and leads teams that create products people can’t live without. If you’ve used the Internet at all, you have been impacted by Irene’s work. Irene is an operating partner at Khosla Ventures, where she works with portfolio companies to make their design great.

Irene has unprecedented experience building and leading user experience teams; she has led the UX teams at Google (2006–2012), Yahoo! (1998–2006), and Udacity (2012–2014). She began her career as an interaction designer at Netscape Communications, where she designed the Internet’s first commercial web browser. Irene also teaches yoga and meditation at Avalon Art and Yoga Center, one of Palo Alto’s oldest and most established yoga studios.

Khosla Ventures' Irene Au and Google's Ivy Ross discuss the future of hardware design, how to design products with soul, and lessons on design leadership.