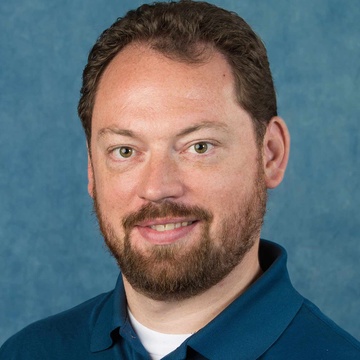 Jesse Anderson is a data engineer, creative engineer, and managing director of the Big Data Institute. Jesse trains employees on big data—including cutting-edge technology like Apache Kafka, Apache Hadoop, and Apache Spark. He has taught thousands of students at companies ranging from startups to Fortune 100 companies the skills to become data engineers. He is widely regarded as an expert in the field and recognized for his novel teaching practices. Jesse is published by O’Reilly and Pragmatic Programmers, and has been covered in such prestigious media outlets as the Wall Street Journal, CNN, BBC, NPR, Engadget, and Wired. You can learn more about Jesse at Jesse-Anderson.com.

How to choose a cloud provider

Practical questions to help you make a decision.

On complexity in big data

One simple chart: Who is interested in Apache Pulsar?

Multi-layer architecture, scalability, multitenancy, and durability are just some of the reasons companies have been using Pulsar.

Why a data scientist is not a data engineer

Or, why science and engineering are still different disciplines.

The real story on container, cloud, and data adoption

Poll results reveal where and why organizations choose to use containers, cloud platforms, and data pipelines.

How do use cases benefit from real-time processing?

Learn some of the benefits of using real-time processing of data for some use cases.

What does dysfunction look like on a data team?

Learn to identify problems that may indicate data team dysfunction.

What is a productive data engineering team?

Merging the gaps between data science and engineering, and what each side can learn from the other.

Future-proof and scale-proof your code

Using Apache Beam to become data-driven, even before you have big data.

Is my developer team ready for big data?

A business leader’s guide to beginning the big data journey.

Jesse Anderson will show you how to recognize the opportunities, avoid the problems, and get the most value from your data.