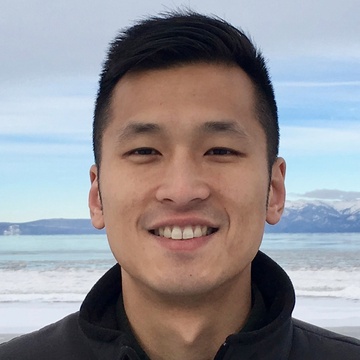 Roger Chen is Co-Founder & CEO of Computable Labs, and he serves as Program Chair for the Artificial Intelligence Conference. Previously, he was a Principal at O'Reilly AlphaTech Ventures (OATV), where he invested in and worked with early-stage startups primarily in the realm of data, machine learning, and robotics. Roger has a deep and hands-on history with technology. Before startups and venture capital, he was an engineer at Oracle, EMC, and Vicor. He also developed novel nanoscale and quantum optics technology as a Ph.D. researcher at UC Berkeley. Roger holds a BS from Boston University and a Ph.D. from UC Berkeley, both in electrical engineering..

Building and deploying AI applications and systems at scale

Checking in on AI tools

Ben Lorica and Roger Chen assess the state of AI technologies and adoption in 2019.

The state of automation technologies

Ben Lorica and Roger Chen discuss the state of reinforcement learning and automation.

The state of AI adoption