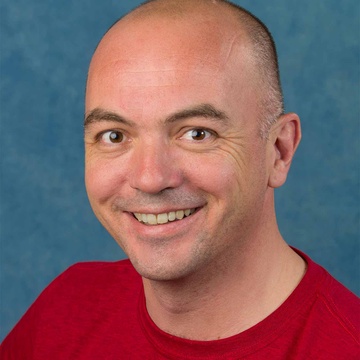 Sebastien Goasguen built his first compute cluster in the late 90's when they were still called Beowulf clusters while working on his PhD; he has been working on making computing a utility since then. He has done research in grid computing and high performance computing and with the advent of virtualization moved to cloud computing in the mid 2000s. He is currently a Senior Open Source Solutions Architect at Citrix, where he works primarily on the Apache CloudStack project, helping develop the CloudStack ecosystem. Sebastien is a project management committee member (PMC) of CloudStack and Apache libcloud and a member of the Apache Software Foundation, he focuses on the cloud ecosystem and has contributed to Knife-cloudstack, Eutester and Ansible. He is also driving the localization effort of the CloudStack documentation using Transifex and ReadTheDocs.

Recipes that deal with various aspects of troubleshooting, from debugging pods and containers, to testing service connectivity, interpreting a resource’s status, and node maintenance.

Five Questions for Sebastien Goasguen about Kubernetes and the cloud native tools that support it.