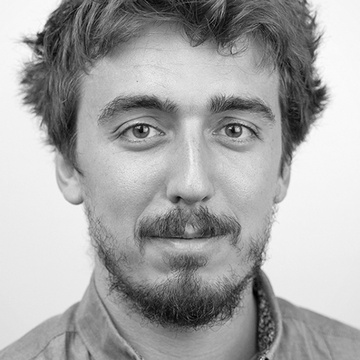 Simone Rebaudengo is an interaction designer and researcher based in Shanghai, where he consults for international clients like Philips, Nike, and Goggle Creative Labs on future connected products and experience, and where he researches future relationships with emerging technology with his design collective automato.farm. In his previous career, he used to work at frog and collaborate with Usman Haque and Pachube trying to install an “addicted toaster” in the office of the British prime minister.

Simone is also Visiting Lecturer at Copenhagen Institute of Interaction Design (CIID) and has been lecturing and talking at international conferences like Tedx, IxDA, SolidCon, Thingscon and Dconstruct. His works have been published internationally on Wired, Fast Company, The Atlantic and Designboom and awarded by Core77, Interaction Awards and Internet of Things Awards.

Learn how to "domesticate" smart products and understand why it’s essential to design relationships rather than just connectivity.