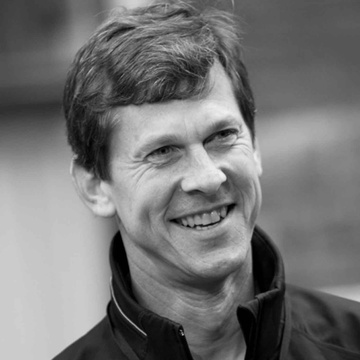 Best practices to achieve balance between design and performance

Ways to bring designers and developers together to optimize user experience.