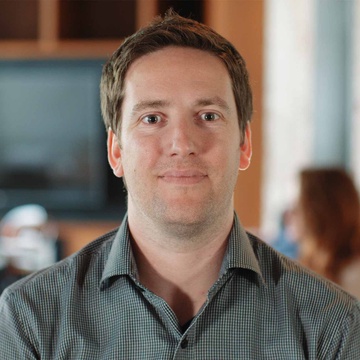 Zane Lackey is the Co-Founder/CSO at Signal Sciences and serves on the Advisory Boards of the Internet Bug Bounty Program and the US State Department-backed Open Technology Fund. Prior to Signal Sciences, Zane was the Director of Security Engineering at Etsy and a Senior Security Consultant at iSEC Partners.

He has been featured in notable media outlets such as the BBC, Associated Press, Forbes, Wired, CNET, Network World, and SC Magazine. A frequent speaker at top industry conferences, he has presented at BlackHat, RSA, USENIX, Velocity, Microsoft BlueHat, SANS, OWASP, QCon, and has given invited lectures at Facebook, Goldman Sachs, IBM, and the Federal Trade Commission.

The engineering principles inherent to DevOps and continuous deployment provide the groundwork for a number effective security mechanisms.