Why my understanding of artificial intelligence is different from yours. 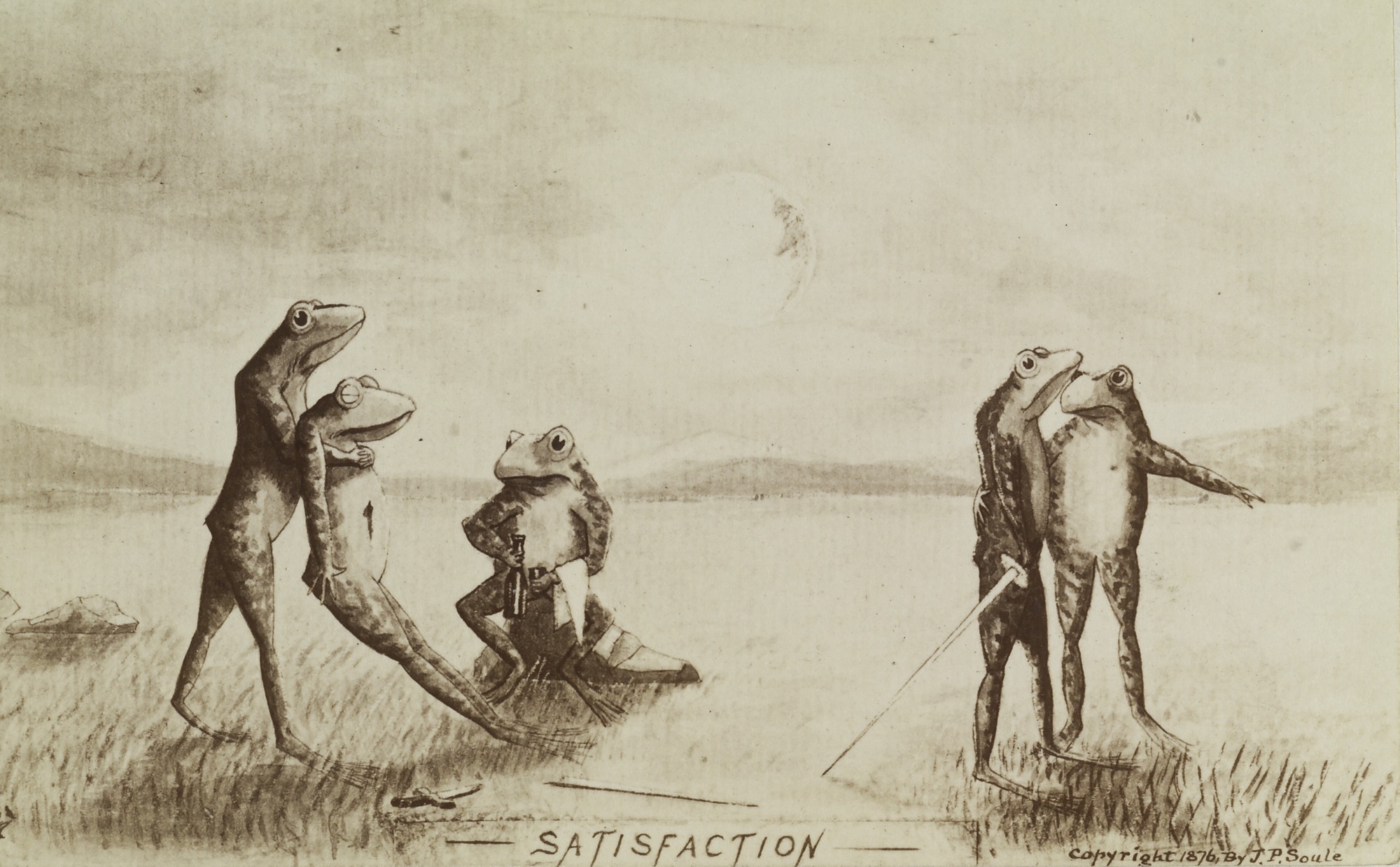 Let me start with a secret: I feel self-conscious when I use the terms “AI” and “artificial intelligence.” Sometimes, I’m downright embarrassed by them.

Before I get into why, though, answer this question: what pops into your head when you hear the phrase artificial intelligence?

For the layperson, AI might still conjure HAL’s unblinking red eye, and all the misfortune that ensued when he became so tragically confused. Others jump to the replicants of Blade Runner or more recent movie robots. Those who have been around the field for some time, though, might instead remember the “old days” of AI — whether with nostalgia or a shudder — when intelligence was thought to primarily involve logical reasoning, and truly intelligent machines seemed just a summer’s work away. And for those steeped in today’s big-data-obsessed tech industry, “AI” can seem like nothing more than a high-falutin’ synonym for the machine-learning and predictive-analytics algorithms that are already hard at work optimizing and personalizing the ads we see and the offers we get — it’s the term that gets trotted out when we want to put a high sheen on things.

Like the Internet of Things, Web 2.0, and big data, AI is discussed and debated in many different contexts by people with all sorts of motives and backgrounds: academics, business types, journalists, and technologists. As with these other nebulous technologies, it’s no wonder the meaning of AI can be hard to pin down; everyone sees what they want to see. But AI also has serious historical baggage, layers of meaning and connotation that have accreted over generations of university and industrial research, media hype, fictional accounts, and funding cycles. It’s turned into a real problem: without a lot of context, it’s impossible to know what someone is talking about when they talk about AI.

Let’s look at one example. In his 2004 book On Intelligence, Jeff Hawkins confidently and categorically states that AI failed decades ago. Meanwhile, the data scientist John Foreman can casually discuss the “AI models” being deployed every day by data scientists, and Marc Andreessen can claim that enterprise software products have already achieved AI. It’s such an overloaded term that all of these viewpoints are valid; they’re just starting from different definitions.

Which gets back to the embarrassment factor: I know what I mean when I talk about AI, at least I think I do, but I’m also painfully aware of all these other interpretations and associations the term evokes. And I’ve learned over the years that the picture in my head is almost always radically different from that of the person I’m talking to. That is, what drives all this confusion is the fact that different people rely on different primal archetypes of AI.

Let’s explore these archetypes, in the hope that making them explicit might provide the foundation for a more productive set of conversations in the future.

This list is not exhaustive. Other conceptualizations of AI include the superintelligence that might emerge — through mechanisms never made clear — from a sufficiently complex network like the Internet, or the result of whole-brain emulation (i.e., mind uploading).

Each archetype is embedded in a deep mesh of associations, assumptions, and historical and fictional narratives that work together to suggest the technologies most likely to succeed, the potential applications and risks, the timeline for development, and the “personality” of the resulting intelligence. I’d go so far as to say that it’s impossible to talk and reason about AI without reference to some underlying characterization. Unfortunately, even sophisticated folks who should know better are prone to switching mid-conversation from one version of AI to another, resulting in arguments that descend into contradiction or nonsense. This is one reason that much AI discussion is so muddled — we quite literally don’t know what we’re talking about.

For example, some of the confusion about deep learning stems from it being placed in multiple buckets: the technology has proven itself successful as a big-data learner, but this achievement leads many to assume that the same techniques can form the basis for a more complete interlocutor, or the basis of intelligent robotic behavior. This confusion is spurred by the Google mystique, including Larry Page’s stated drive for conversational search.

It’s also important to note that there are possible intelligences that fit none of the most widely held stereotypes: that are not linguistically sophisticated; that do not possess a traditional robot embodiment; that are not primarily goal driven; and that do not sort, learn, and optimize via traditional big data.

Which of these archetypes do I find most compelling? To be honest, I think they all fall short in one way or another. In my next post, I’ll put forth a new conception: AI as model-building. While you might find yourself disagreeing with what I have to say, I think we’ll at least benefit from having this debate explicitly, rather than talking past each other.