Optimizing between motivation and coordination

Albert Wenger on the reorganization of the economy through networks. 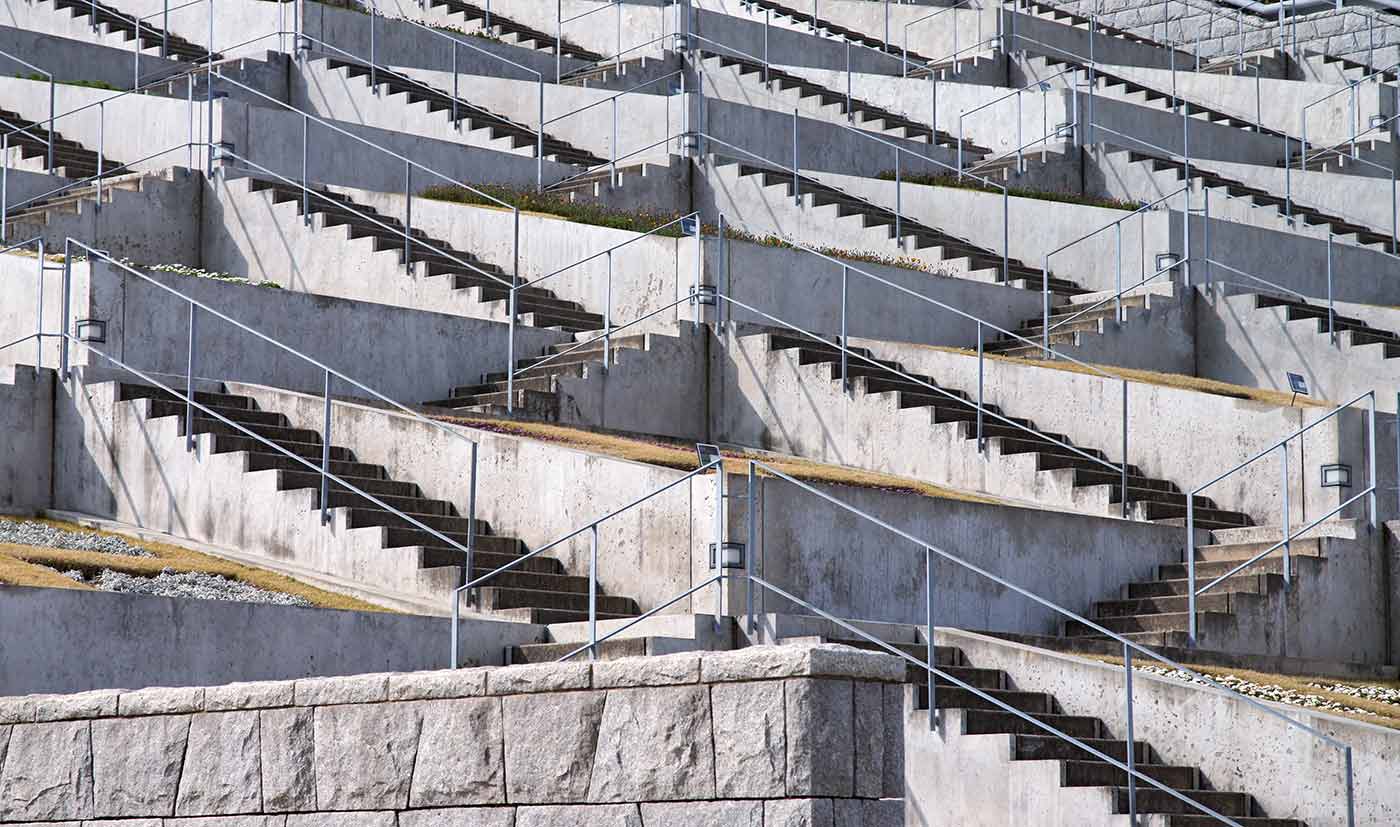 This is the second in a series of interviews I’ve conducted with economists and policy thinkers in advance of our Next:Economy conference about the impact of on-demand platforms and new business models on the way we work. Albert Wenger is a partner at Union Square Ventures and holds a Ph.D. in information technology from MIT. He has written extensively about the network economy on his blog.

Jon Bruner: How would you characterize the shift that the platform economy is bringing about?

Albert Wenger: All forms of organizations deal with the fact that there are two different problems that need to be solved in any kind of economic arrangement: motivation and coordination. Motivation is “how do I get people to do things and to work hard,” and coordination is, “how do I get them to do it together” — for instance, making sure that when doors arrive at the auto factory they can be attached to the cars because they’re the right size.

We can hypothesize two theoretical types of organizations that address these problems: the market transaction on one end, and the entirely internalized transaction inside the firm on the other end. The firm optimizes for coordination by paying people a salary. The market optimizes for motivation, because whatever you hunt, you kill and you get to keep.

JB: Do these platform models represent an intermediate state between purely firm and purely market that hasn’t existed before, or are they just firms along the old lines that are now able to reach new points on the trade-off curve?

AW: I think they are a new thing enabled by the new information technology that we have now. When the cost of flinging around information gets very, very low, and you can fling a lot of it around, you’ve created the opportunity for these network models.

JB: So, now we have Airbnb competing directly with, say, Starwood and Marriott, and able to reach points on the trade-off curve that those companies can’t reach.

AW: I think there’s a mistake that people often make in thinking that all platforms are equal. Think of the difference between Airbnb and Uber: Uber provides a commodity product. You just care about getting from point A to point B, with some basic quality level, but there is no opportunity for differentiation — in fact, any differentiation is a flaw in the product as opposed to a bonus. Airbnb offers a marketplace for a very highly differentiated product.

Starwood, in fact, doesn’t try to compete with an Airbnb per se, in the sense that all hotel chains and franchises are in the business of offering a commoditized experience for a certain set of travelers that is looking for a commoditized experience. In that sense Uber is much closer to a transportation company than it is to a platform. Uber’s greatest trick is convincing the world that it is a platform as opposed to a transportation company.

The reason Uber has succeeded so massively compared to, say, Sidecar or Lyft, was that the other players were actually trying to build an open marketplace with a differentiated product. On Sidecar you could see what car your driver was coming in and you could select which driver you wanted. It turns out that that’s not where the demand was. The demand was, in fact, for the commodity product. So there is no point in saying platforms are uniformly better than markets or firms.

JB: Might Airbnb’s reputational mechanisms someday make hotel brands obsolete? The platform’s tools let you ensure that you’re getting the quality of room and cleanliness that you expect, which is what you used to rely on a big hotel brand for.

AW: That’s already happening. People are buying real estate, and there are many small businesses that operate ten or fifteen rooms on Airbnb. That’s just a capital allocation issue.

JB: So, what’s the next locus of disruption?

AW: Now, why is Uber investing so heavily in self-driving cars? It’s because drivers in the Uber system are a flaw; they are not adding value to it. In the Airbnb system, the humans who do a good job decorating the apartments, keeping them clean, and differentiating them are adding value. Marketplaces like Etsy, Behance, and GitHub are also examples of places where the human element is not a flaw in the system and couldn’t be eliminated. You want go look for places where human motivation can make a big difference, and there you should see a move away from large firms towards smaller firms and individuals cooperating on a platform.

Think of engineering and design, where software used to be insanely expensive and you needed access to manufacturing. Now, you can use cheap web-delivered design software and outsourced manufacturing facilities, especially with 3D printing. All of a sudden platforms will make a very large difference, and will suck activity away from firms.

JB: Let’s talk about how this changes the economics for individuals. Say you were a hotel employee on a salary, and now you can make money renting out spare bedrooms in your house on Airbnb. This involves some investment that you’re making personally now, rather than being a salaried hospitality industry employee, and you give up a guaranteed income to become an entrepreneur. Do you think the individuals who engage in these marketplaces are adequately compensated for the risks that they’re taking on?

AW: I’m a huge proponent of the idea of universal basic income. If we’re going to embrace the idea that people can piece together income from different places and different sets of activities, we need to make it so that people are truly free economic actors. If you don’t know where your next month’s rent check is going to come from or how you’re going to feed your kids, then you are not a free actor. At the heart of some of these on-demand services is really a surplus of cheap labor.

If you give everybody some money, then a couple things are going to happen. One is that wages for certain types of activities are going to rise automatically because many people are going to say, “well, I’m not willing to flip burgers for $7.50 an hour.” That means we don’t need to put a minimum price floor on labor, which is a problematic thing because minimum wages close some people out of activities that they might actually want to do.

We’ve sensed at some level that certain prices that are currently market-clearing are almost exploitative. Our current solution is for the government to fix the price of labor, which is a bad idea, because it leads to all sorts of misallocation of resources. And in any case that only helps people who have a job to begin with, so it doesn’t do anything for people who don’t have a job.

The question is, how do you reconstitute a world where people may work one job, or maybe they’ll work many jobs — maybe they’ll work as a graphic designer, and run some errands for other people, and walk dogs, and make their bedrooms available, whatever.

JB: How should incumbents address the rise of these new platforms? Develop their own platforms to compete with them, or emphasize their traditional organizational advantages?

AW: My prediction is very simple: incumbents will have platform envy. They’ll try it, they’ll fail, and they’ll eventually be forced to focus on the parts of the business they’re actually good at.

You can’t use Airbnb to bring a thousand people into Times Square for a conference, for instance. And hotels may do perfectly well because consumers may actually want a hotel room.

We’re growing the set of things that are possible, and in many cases, growing the total pie of activity. Yes, there will be some relocation at the edges, but a lot of it will be new activities or reconstituted activities. The fundamental challenge of our time is to figure out this transition from one economic model to a new one.