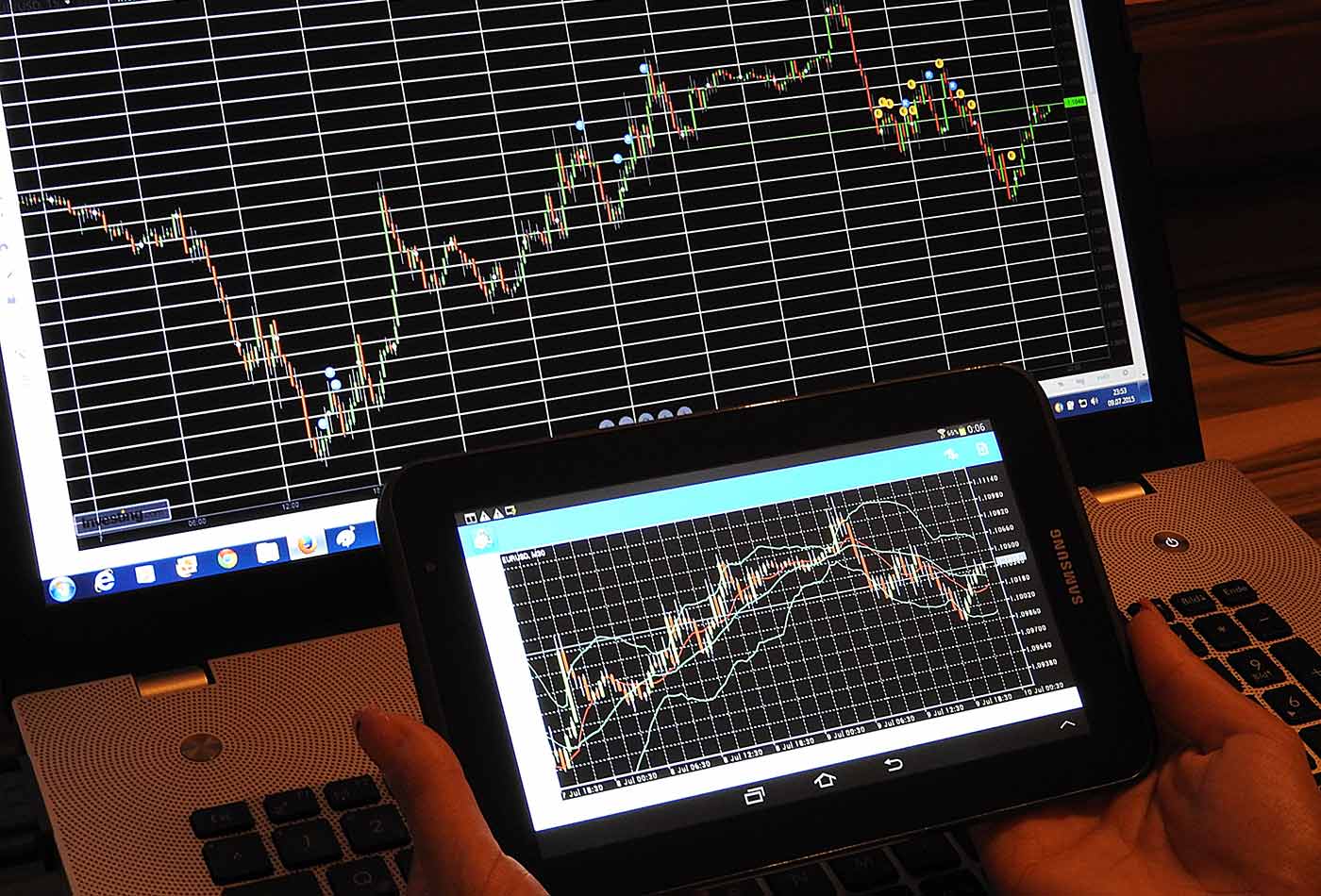 In this episode of the O’Reilly Data Show, I spoke with Michael Li, cofounder and CEO of the Data Incubator. We discussed the current state of data science and data engineering training programs, Apache Spark, quantitative finance, and the misunderstanding around the term “data science.”

There is a distinction between data science for humans versus data science for machines. I think that a lot of people just think, ‘Oh, they’re data scientists. They just look at data,’ but it really depends. The kind of person you’re looking to hire really depends on whether the output of his or her analysis is meant to be given to human decision makers or whether that output is meant to be handed to a machine that will then process everything. I did a little bit of both at Foursquare, but the two approaches required very different skill sets. For one of them, I have a metric, and I need to improve that metric. Let me just turn this dial and make it as complex as possible. For the other one, you have to realize that a human has to understand this, so you have to make this model simple enough that humans can look at it and really wrap their minds around it. I think this distinction is very important.

We talk to a lot of hiring companies. We always want to understand what’s interesting to them. Just to give you a few examples, when we started the Data Incubator, I think Spark still wasn’t a very big thing, but now we’re seeing this kind of huge demand for Spark, and that’s one of the things that our corporate training partners are really asking for. It’s one of our most popular modules.

…Last year is about when we started building out the Spark courses, but we’ve really seen that take off in the past year. … It’s been great to see Spark evolve to the point where we’re collaborating with Databricks to do trainings and see this huge demand in industry.