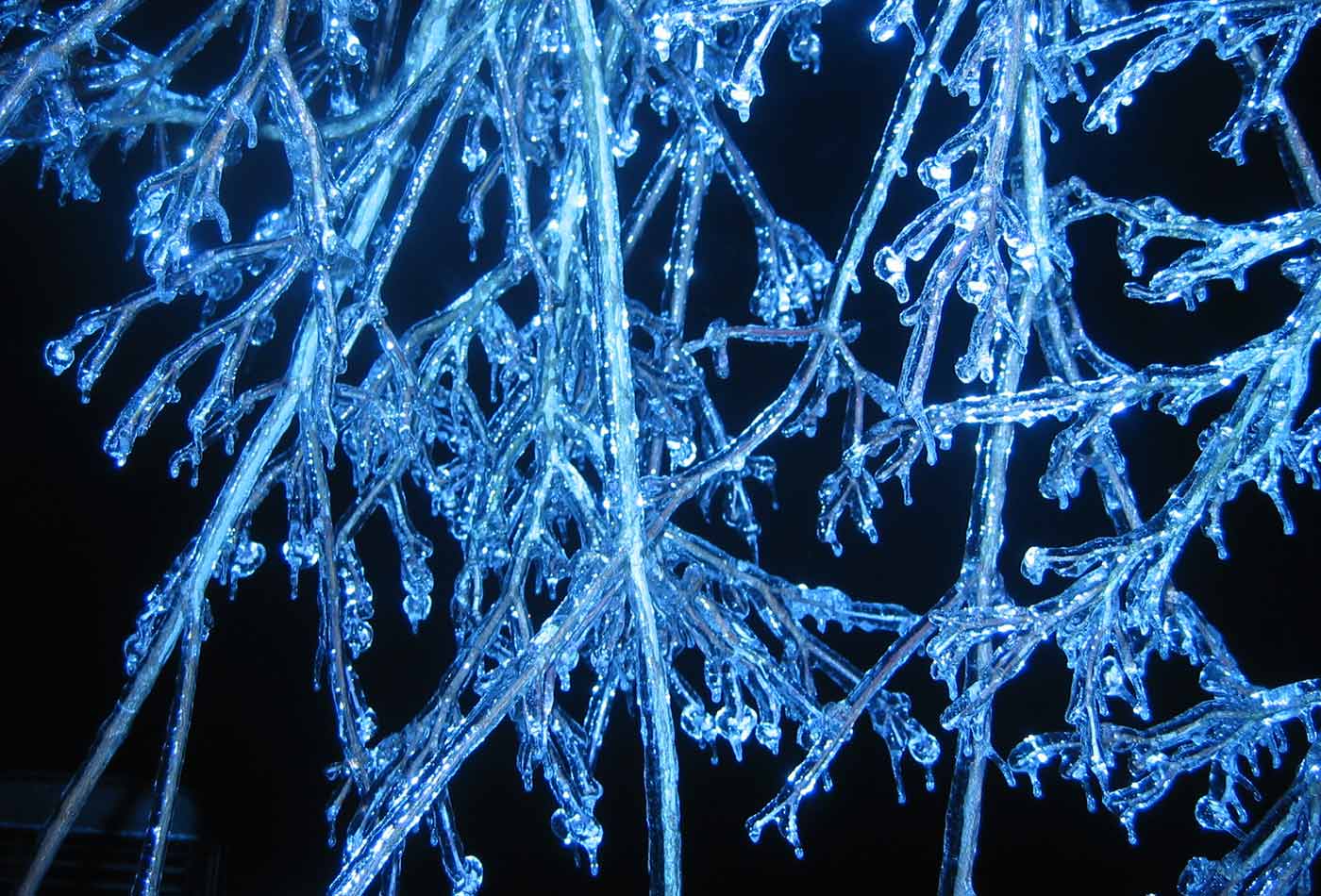 In this episode of the O’Reilly Data Show, I spoke with Jana Eggers, CEO of Nara Logics. Eggers’ involvement with AI dates back to her days as a researcher at the Los Alamos National Laboratory. Most recently she has been helping companies across many industries adopt AI technologies as a way to enable a range of intelligent data applications.

Design and UX for AI and data products

I remember the day, because I’m old enough, that UX was not really even part of the team for software developers. If you needed that, the pretty pictures could be layered on top later, right? It was really just about how the system worked. Obviously, we all think of the huge impact that UX should and does have these days and how UX is a critical part of the team. I see AI products the same way—that we need to start bringing more people to AI like we brought them to UX.

I don’t think we have integration with machine learning (ML) as much. We still have a lot of engineering teams that are the ML teams that just provide access to whatever ML algorithms they have, and they don’t have a full team wrapped around ML, which you need. You even need it if you’re just providing APIs. You need someone who’s thinking about what this is, what is the UX? Even if the UX is exemplified as an API. You need someone thinking about how this is going to express itself, and what’s the best way to help people use this very effectively and for the right problems. I think with our black boxes, sometimes we get people misapplying machine learning.

One of the things that we at Nara Logics say is that we’re synaptic intelligence, and the reason why we chose that phrasing in particular is because the synapse is the connection between two neurons in our brain, or in our body, really. The synapse is the mechanism that allows those neurons to communicate. An important part of what we’re doing is deciding the strength of things and how they are associated with each other via that strength, so to us, our artificial intelligence is based on some neuroscience research. That’s its foundation, and thus we use the term ‘synaptic intelligence’ versus ‘artificial intelligence.’ However, we do have those other aspects, which people very understandably expect from an artificial intelligence company, which is you have to have the ability to learn, so we have to take in new data and be able to make those shifts. One of the questions with many AI companies is, how quickly do you shift? That really depends on the environment that you’re in. Sometimes you want to learn, but you want to take a longer time period to learn. Sometimes you want to be very responsive.

You really need to understand the problem. … We typically describe ourselves in the context of our specific features. … One of these features is that we associate information so that we can provide recommendations for…an action to take in a particular situation. The other big differentiator that we have is the ability to tell you why we do what we do, where a lot of traditional AI and machine learning platforms are more of a black box, and they don’t have this ability to give you an idea of why a given answer is coming out. Those are two of our big differentiators.

I was using AI back in the early 1990s, and I was then trying to explain to chemists what they could do to take this information and produce a better material that was more conductive. When I’m working out of a black box, I have to make guesses. I’m trying to reverse engineer. Well, why did it come out this way? The answer? Well, I provided a different set of data and it’s different. Now that I make comparisons on that data and try to figure out that way—and it was really cumbersome and difficult, so what I saw the team had done here was really have a keen focus on how can we produce a why for these results.

You’ll notice when people give you recommendations—think about me recommending this restaurant to you. In general, you’re going to ask me why? The human brain…we just don’t ask the question. Sometimes you ask the question of why, and people say, ‘Oh, you know, I don’t really know, but let me think about it.’ Then they’ll start telling you, ‘You know, when I walked into that restaurant, actually it smelled like my grandmother’s cooking, and I love her, and I love her cooking, and it just made me instantly go back to my childhood. Even though the service was crappy, I’m just now realizing I couldn’t get over the fact that it reminded me of my grandma’s cooking.’

You get things like that and you don’t even realize until you stop and think. Your brain is actually much less of a black box than we give it credit for.