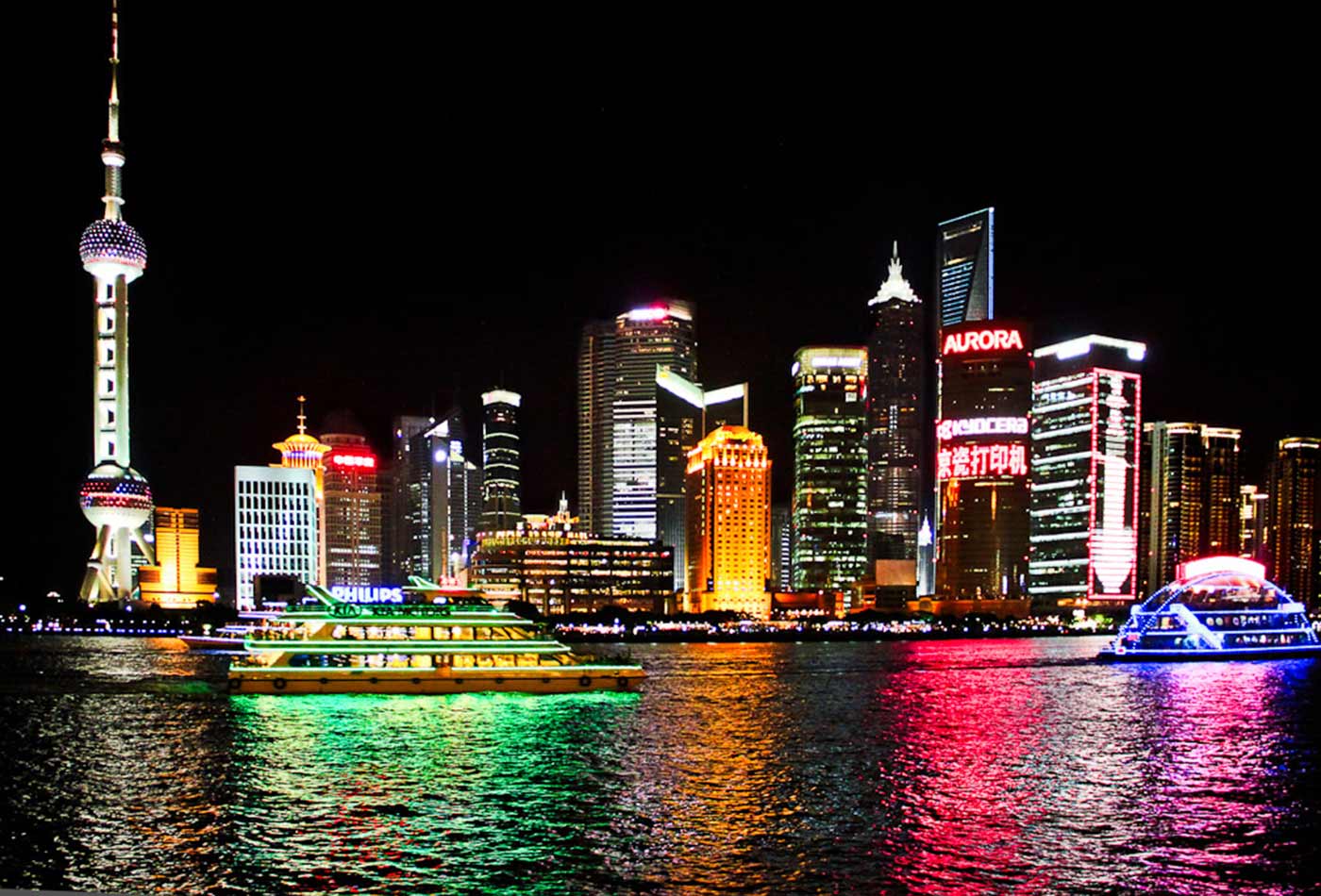 In this episode of the Data Show, I spoke with Rhea Liu, analyst at China Tech Insights, a new research firm that is part of Tencent’s Online Media Group. If there’s one place where AI and machine learning are discussed even more than the San Francisco Bay Area, that would be China. Each time I go to China, there are new applications that weren’t widely available just the year before. This year, it was impossible to miss bike sharing, mobile payments seemed to be accepted everywhere, and people kept pointing out nascent applications of computer vision (facial recognition) to identity management and retail (unmanned stores).

I wanted to consult local market researchers to help make sense of some of the things I’ve been observing from afar. Liu and her colleagues have put out a series of interesting reports highlighting some of these important trends. They also have an annual report—Trends & Predictions for China’s Tech Industry in 2018—that Liu will discuss in her keynote and talk at Strata Data Singapore in December.

Media consumption takes a large proportion of people’s everyday life here in China. Before, people learned their news from news portals and from editorial teams who served as the gatekeepers. People now trust machine learning algorithms with editorial and agenda setting. Apps like Toutiao have become very popular.

It’s been quite a surprise to most news portals and media professionals here in China. People are trying to find a balance between the traditional ways of content creation and the new ways of content distribution by aggregators fully powered by machines. Toutiao’s news recommendation engine is purely a black box to most people. … But users are spending more and more time on these types of platforms. And, machine-generated news feeds have become a big thing.

… So, it’s now becoming a content war again. After these algorithms improve the efficiency of content distribution, the battle may come down to what content you have.

Bike sharing is kind of a new model adapted to Chinese society. … In between every subway station, there’s still several miles to go, where people still need to walk or maybe take a taxi. Bike sharing is being used to replace these other kinds of approaches.

There are two primary players. One is Mobike and the other one is Ofo, and they started with different models, actually. Ofo started a year or two earlier from a university campus. … It provided this kind of public bike rental system to users on campus. This was kind of the preliminary prototype of this model. Mobike started in a city.

These bike sharing companies have their GPS systems on the bikes, and the bikes have digital electronic locks that can be unlocked with an app on your phone. These technologies, combined together, can help them collect data as well as have a better management system of all the bikes they distribute over a city.

It’s still a maybe, but it’s very likely we are going to include things about smart cities in our 2018 reports. … This includes AR applications to help build better cities for urban planning. … Urban planning is a very complicated thing, and what we are missing there is, we can be a little bit left behind because of the lack of data. But now people have different types of data. For example, I know the ride sharing company Didi is collaborating with several city governments to help them do urban planning: by using data to better understand traffic, how to manage traffic light systems in the city, and also the bus system.