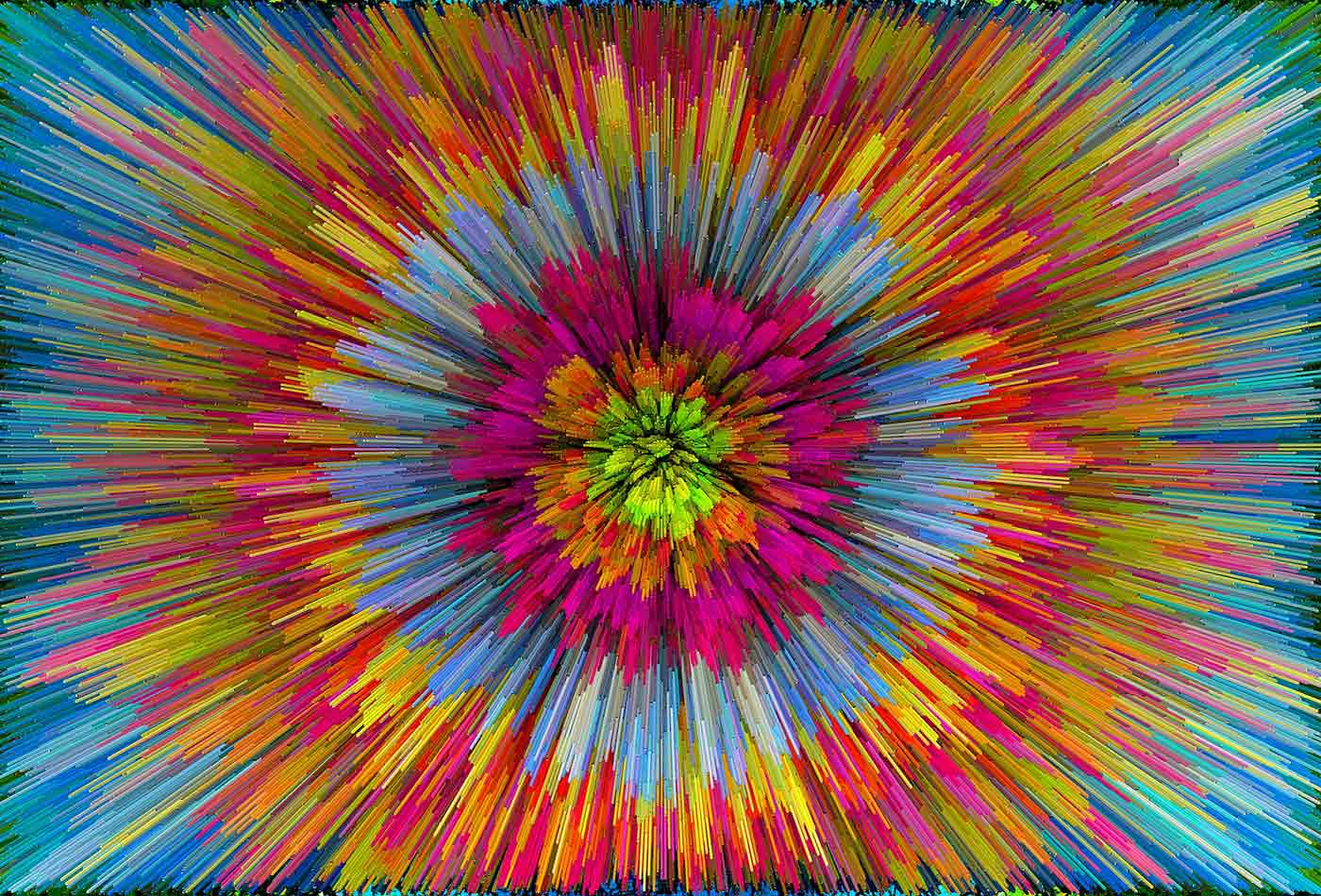 For a short month, a lot happened in February–perhaps because the US elections are behind us, perhaps because COVID case numbers are dropping, perhaps for any number of reasons. Some of the most interesting articles I’ve seen have been about the Internet of Things, ranging from wireless peas to Elon Musk’s neural interfaces.