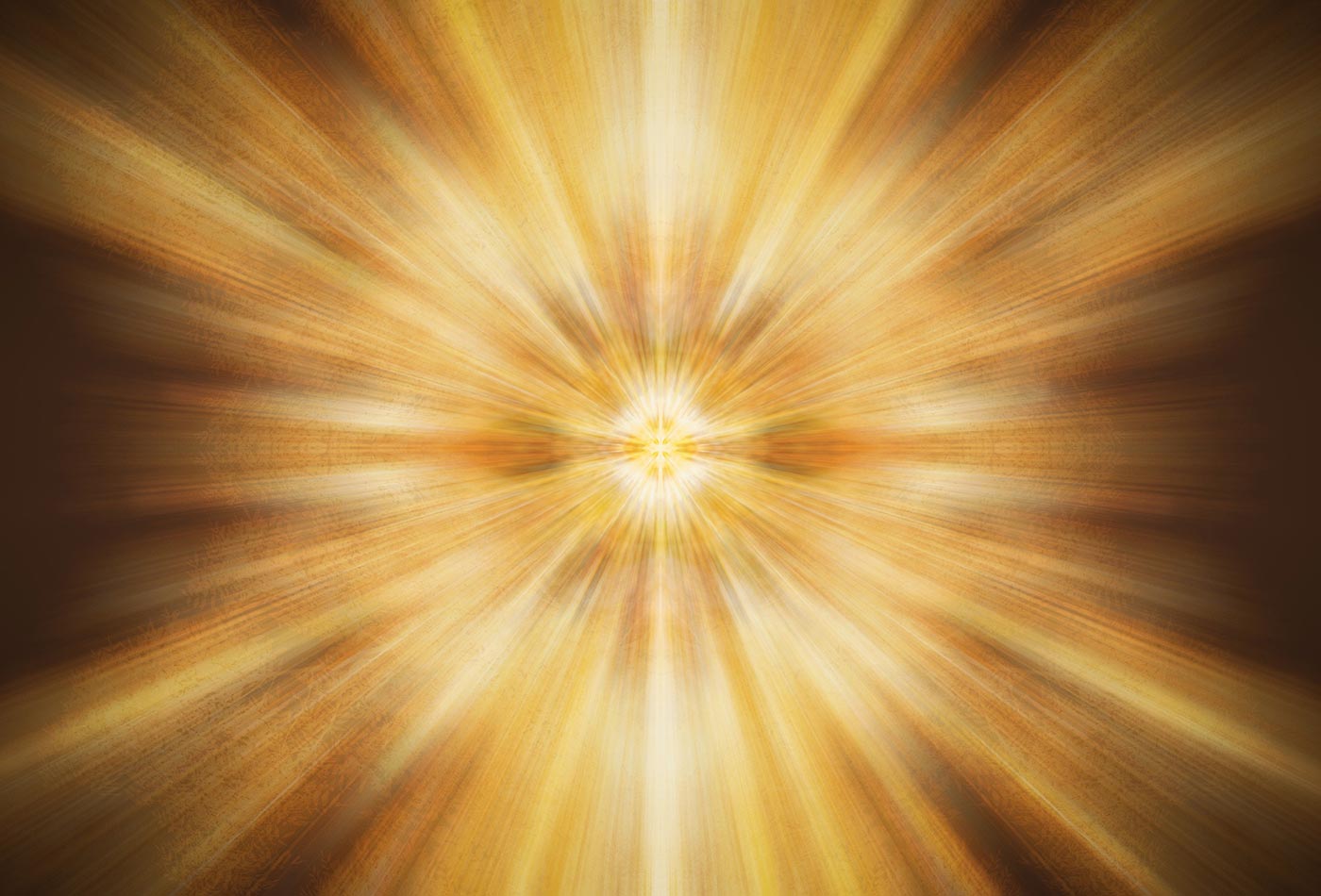 We’ll start with a moment of silence. RIP Dan Kaminski, master hacker, teacher, FOO, and a great showman who could make some of the more arcane corners of security fun.  And one of the few people who could legitimately claim to have saved the internet.