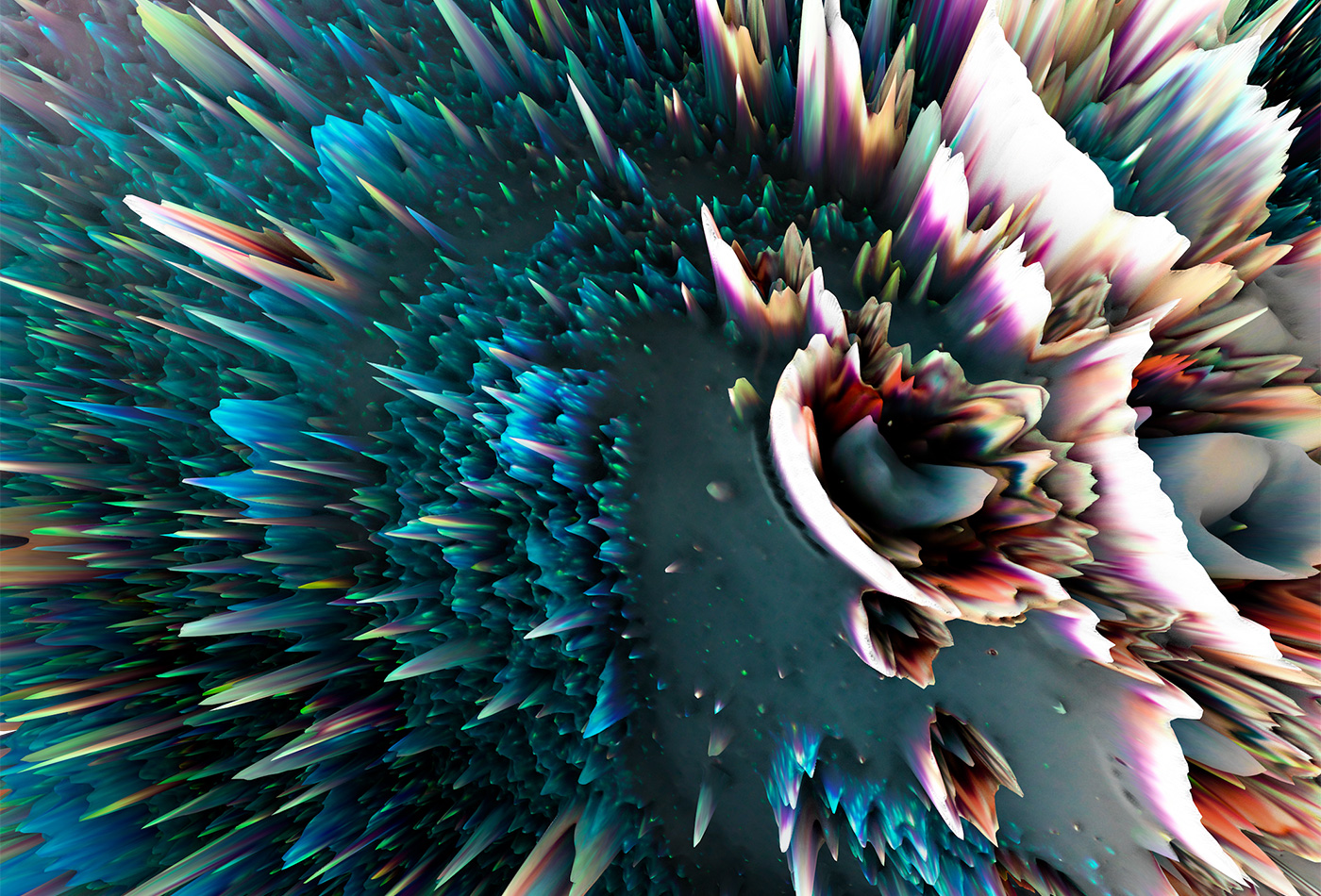 This month, the big surprise is that there’s no significant technology news about COVID. And there is more news than ever about legislation and regulation. I suspect that the legal system will be a big driver for technology over the next year. Another trend that doesn’t quite count as technology news but that definitely bears watching is that college enrollment in the US is down. Grad schools are up, 4 year colleges are down slightly; the big hit is in 2 year colleges. COVID is probably the biggest contributing factor, but regardless of the cause, this is an inauspicious trend.