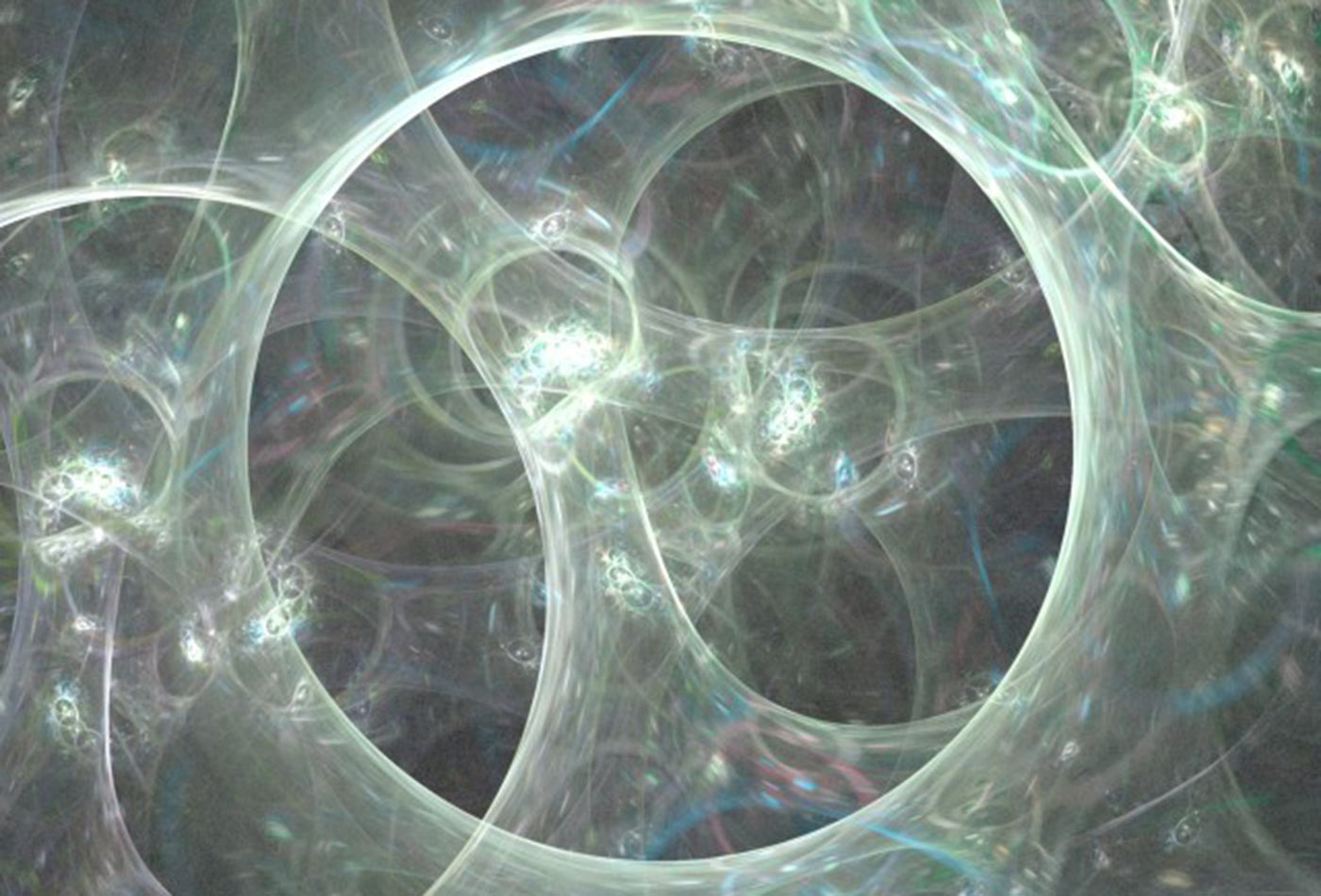 Something remarkable is happening in the world of artificial intelligence. At the O’Reilly AI Conference in New York, people weren’t just talking about AI as a far-off dream; they were talking about AI as something that exists in real products today.

In this episode of the O’Reilly Bots podcast, I talk with three artificial-intelligence practitioners about the real practice of AI: Hilary Mason, Jimi Smoot, and Roger Chen.

Hilary Mason, founder and CEO of Fast Forward Labs, a startup that conducts research on machine intelligence, says that today’s AI “gives us a capability that would have seemed like magic even five years ago, and yet that capability is not nearly as interesting as the fact that the app is actually useful.” We also talk about the potential of AI-generated content, and some products that provide a glimpse of what a new AI-written world might look like.

My second conversation is with Jimi Smoot, founder and CEO of Vesper, a hybrid AI and human assistant that helps executives with tasks like scheduling and travel arrangements. AI that augments human functions is likely to be a facet of the next economy. Smoot says that “early in the process with a new user, having a human touch is critical to developing trust.”

Finally, Roger Chen, co-chair of the O’Reilly AI Conference, talks about what the term AI really means, the origins of the AI Conference, and how companies can implement AI now.  “I think a lot of these interfaces that we call AI and bots are just going to be known as seamless, great experiences and interfaces,” he says.