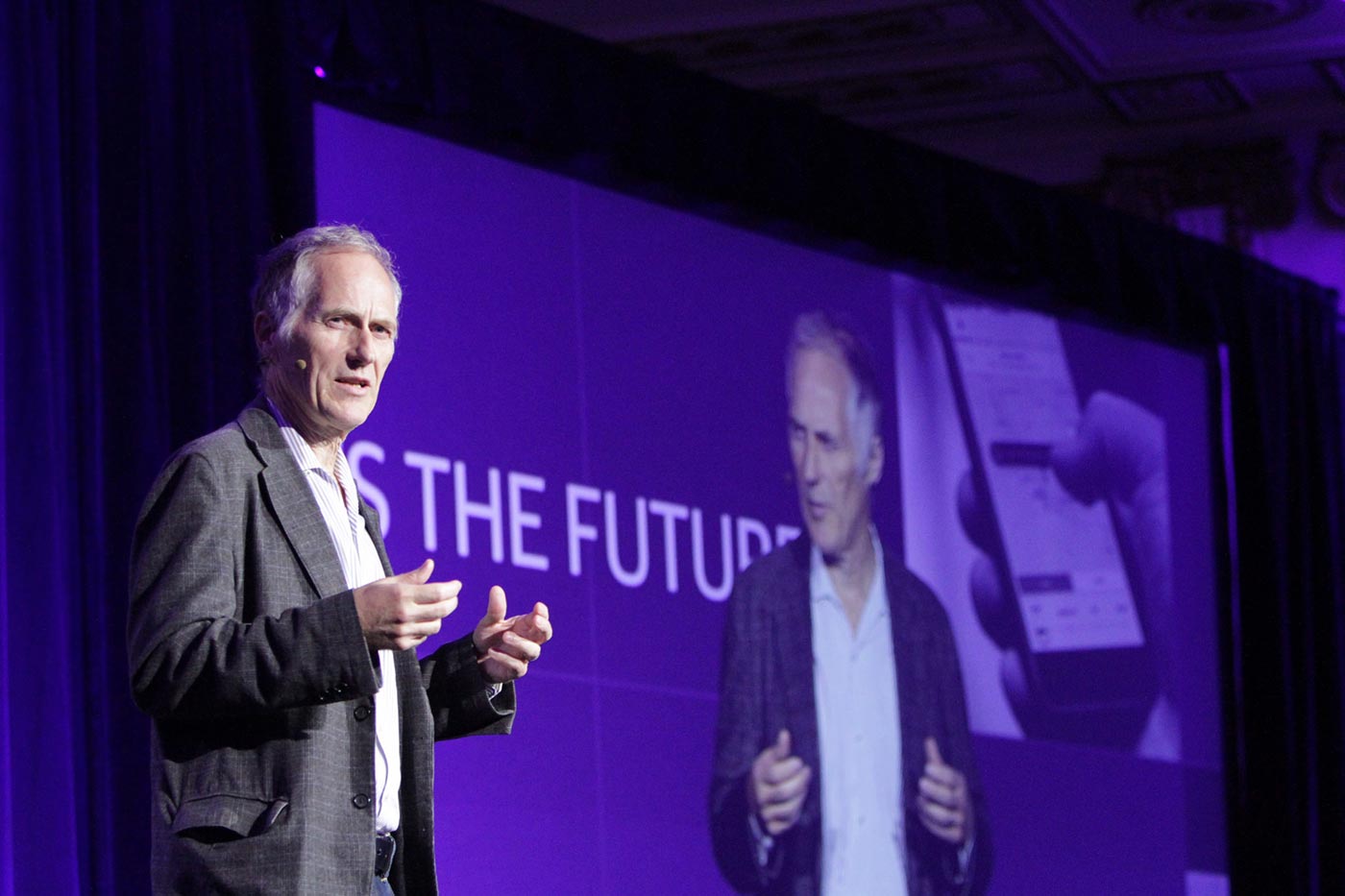 Register for the Next:Economy Summit, Oct. 10-11 in San Francisco. This will be the definitive forum on the shape of the next economy. Be part of the discussion and understand how the technological revolution will shape the future of work and business.

It was 1930, at the start of the Great Depression, when famed economist John Maynard Keynes wrote the following words, in the same prescient essay where he coined the term “technological unemployment”:

“We are suffering just now from a bad attack of economic pessimism. It is common to hear people say that the epoch of enormous economic progress which characterised the nineteenth century is over; that the rapid improvement in the standard of life is now going to slow down; that a decline in prosperity is more likely than an improvement in the decade which lies ahead of us. I believe that this is a wildly mistaken interpretation of what is happening to us. We are suffering, not from the rheumatics of old age, but from the growing-pains of over-rapid changes, from the painfulness of readjustment between one economic period and another….”

The essay was called “Economic Possibilities for Our Grandchildren.”

Keynes was right, and he was wrong. Sure enough, after a punishing depression and a great World War, the economy entered a period of unparalleled prosperity. But in recent decades, despite all the remarkable progress of business and technology, that prosperity has been unevenly distributed.

Around the world, the average standard of living has increased enormously, but in modern developed economies, the middle class has stagnated, and for the first time in generations, our children may be worse off than we are. Once again, we face what Keynes called “the enormous anomaly of unemployment in a world full of wants,” with consequent political instability and uncertain business prospects.

It doesn’t have to be that way.

Last year, I launched a new event called The Next:Economy Summit, which aims to help businesses, policy makers, and technologists understand where the economy went wrong and to chart a course from the WTF economy we experience today, full of wonders and horrors in equal measure, to a Next Economy that brings greater prosperity to all.

I’m now planning the second annual Next:Economy Summit, which this year I’ll be co-hosting with LinkedIn co-founder and executive chairman Reid Hoffman. Here are some things I’ve been thinking about and will be exploring further at the Summit this year:

Technology can make everyone richer. And it is only when everyone is richer, not just a few, that an economy truly thrives. It is our opportunity – not just our responsibility – to make the economy enjoyed by the rich into the economy for everyone – the Next Economy!

We’re assembling a remarkable cast of leaders—entrepreneurs, business and labor leaders, thinkers and policy makers, and hands-on workers—to help us think through the challenges and opportunities of the Next Economy.

If your startup is about augmenting humans so that they can do the impossible, creating amazing experiences for people, solving the world’s hardest problems, enriching not just yourself but everyone around you, you are part of the Next Economy. I want to hear from you.

I hope to see you at the event. I’ll also be publishing many more pieces on the subject of technology and the future of work on LinkedIn, using the hashtag #NextEconomy.

We also publish related links via @oreillynext on Twitter. You can also subscribe to our weekly Next:Economy newsletter, and send us stories that we ought to know about via Next:EconomyEditor@oreilly.com. It provides a wealth of further reading from the community of folks who are wrestling with questions of technology and the future of work.