3 simple reasons why you need to learn Scala

How Scala will help you grow as a Java developer. 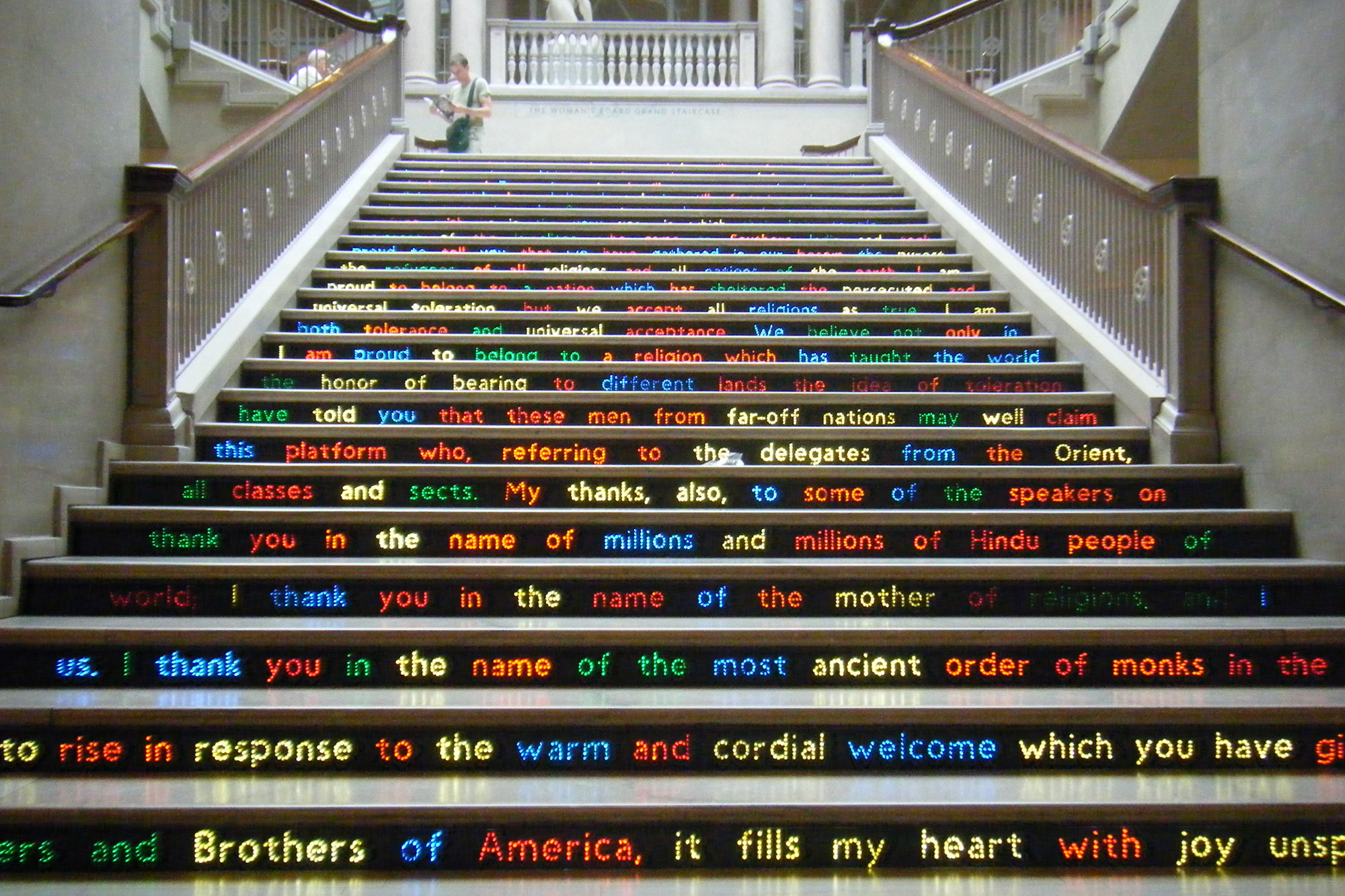 Editor’s Note: If you’re a Java developer these days, one who is fully entrenched within the Java SE or Java EE development environment, you’ve grown accustomed to waiting for new features and updates. Change happens at the speed of dial-up, which is a blessing for legacy code, servers, and software infrastructure that thrive on maintaining profitable grace through clunky predictability. You may have even dabbled with a JVM language, such as Scala or Clojure, thinking you could do more with less code — and you can — but then you’ve realized the barrier to entry is steep compared with the needs of meeting day-to-day responsibilities. Why learn something new, you’ve thought, when there’s no strong incentive to change?

With Scala Days nearly upon us, the Fort Mason Center in San Francisco will be awash with developers excited to share ideas and explore the latest use-cases in this “best of both worlds” language. Scala has come a long way from its humble origins at the École Polytechnique Fédérale de Lausanne, but with the fusion of functional and object-oriented programming continuing to pick up steam across leading-edge enterprises and start-ups, there’s no better time than right now to stop dabbling with code snippets and begin mastering the basics. Here are three simple reasons why learning Scala will help you grow as a Java developer, as excerpted from Jason Swartz’s new book Learning Scala.

1. Your code will be better

You will be able to start using functional programming techniques to stabilize your applications and reduce issues that arise from unintended side effects. By switching from mutable data structures to immutable data structures and from regular methods to pure functions that have no effect on their environment, your code will be safer, more stable, and much easier to comprehend.

Your code will also be simpler and more expressive. If you currently work in a dynamic language such as Python, Ruby, or JavaScript, you already are familiar with the benefits of using a short, expressive syntax, avoiding unnecessary punctuation, and condensing map, filter, and reduce operations to simple one-liners. If you are more familiar with statically typed languages like Java, C#, or C++, you’ll be able to shed explicit types, punctuation, and boilerplate code. You will also be able to pick up an expressive syntax rarely seen in other compiled languages.

Finally, your code will be strongly typed (even without specifying explicit types) and support both multiple inheritance and mix-in capabilities. Also, any type incompatibilities will be caught before your code ever runs. Developers in statically typed languages will be familiar with the type safety and performance available in Scala. Those using dynamic languages will be able to drastically increase safety and performance while staying with an expressive language.

2. You’ll be a better engineer

An engineer who can write short and expressive code (as one expects in Ruby or Python) while also delivering a type-safe and high-performance application (as one expects from Java or C++) would be considered both impressive and valuable. I am assuming that if you read this book and take up Scala programming you will be writing programs that have all of these benefits. You’ll be able to take full advantage of Scala’s functional programming features, deliver type-safe and expressive code, and be more productive than you have ever been.

Learning any new programming language is a worthwhile endeavor, because you’ll pick up new and different ways to approach problem solving and algorithm and data structure design, along with ways to express these new techniques in a foreign syntax. On top of this, taking up a functional programming language like Scala will help to shape how you view the concepts of data mutability, higher-order functions, and side effects, not only as new ideas but how they apply to your current coding work and designs. You may find that working with inline functions and static types are unnecessary for your current needs, but you’ll have some experience with their benefits and drawbacks. Plus, if it becomes possible to apply these features in a partial manner to your current language, such as the new lambda expression support in Java 8, you’ll be ready to handle them appropriately.

3. You’ll be a happier engineer

This is admittedly a bold statement from someone you haven’t met and who shouldn’t presume to know what effect Scala development will have on your brain. I’ll only state that if your code proficiency improves to the point that you are easily writing code that works better, reads better, debugs better, and runs faster than before, and on top of all this takes less time to write, you’re going to be happier doing so.

Not that life is all about coding, of course. Nor does the work schedule of average software engineers involve more than half of their time spent actually writing code.

But that time spent writing code will be more fun, and you’ll be able to take more pride in your work. That should be reason enough to learn something new.

This post is part of our ongoing exploration into what it takes to actually be a software engineer.