5 reasons you need to learn to write Python decorators

Decorators can massively magnify the positive impact of the code you write. 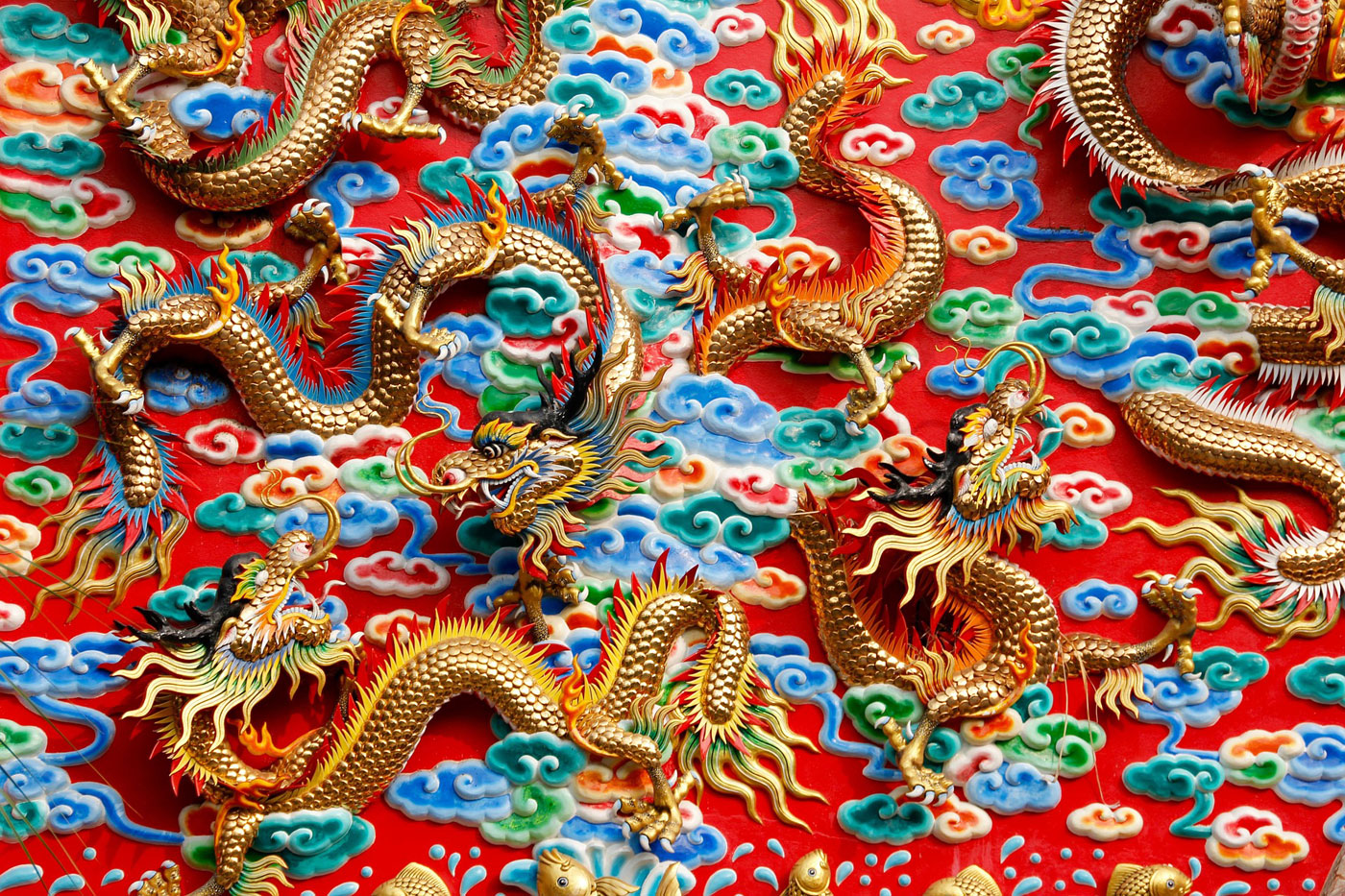 Python decorators are so easy to use. Anyone who knows how to write a Python function can learn to use a decorator:

But writing decorators is a whole different skill set. And it’s not trivial; you have to understand:

This all takes significant time to understand and master. And you already have a backlog of things to learn. Is this worth your time?

For me, the answer has been “a thousand times, YES!” And odds are it will be for you, too. What are the key benefits of writing decorators…what they let you do easily and powerfully, in your day-to-day development?

Especially with large applications, we often need to specifically measure what’s going on, and record metrics that quantify different activities. By encapsulating such noteworthy events in their own function or method, a decorator can handle this requirement very readably and easily.

The same approach can be used to record counts or other metrics.

Python’s type system is strongly typed, but very dynamic. For all its benefits, this means some bugs can try to creep in, which more statically typed languages (like Java) would catch at compile time. Looking beyond even that, you may want to enforce more sophisticated, custom checks on data going in or out. Decorators can let you easily handle all of this, and apply it to many functions at once.

Imagine this: you have a set of functions, each returning a dictionary, which (among other fields) includes a field called “summary.” The value of this summary must not be more than 80 characters long; if violated, that’s an error. Here is a decorator that raises a ValueError if that happens:

Once you master writing decorators, you’ll be able to benefit from the simple syntax of using them, which lets you add semantics to the language that are easy to use. It’s the next best thing to being able to extend the syntax of Python itself.

In fact, many popular open source frameworks use this. The webapp framework Flask uses it to route URLs to functions that handle the HTTP request:

Here you have a global object called app, with a method called route, taking certain arguments. That route method returns a decorator that is applied to the handler function. What’s going on beneath the hood is pretty intricate and complicated, but from the perspective of the person using Flask, all that complexity is completely hidden.

Using decorators in this way also shows up in stock Python. For example, fully using the object system relies on the classmethod and property decorators:

This class has three different def statements. But their semantics are all different:

The simplicity of the @classmethod and @property decorators makes it easy to extend Python’s object semantics in everyday use.

Python gives you some very powerful tools for encapsulating code into an easily reusable form, with an expressive function syntax, functional programming support, and a full-featured object system. However, there are some patterns of code reuse which can’t be captured by these alone.

Consider working with a flakey API. You make requests to something that speaks JSON over HTTP, and it works correctly 99.9% of the time. But… a small fraction of all requests will cause the server to return an internal error, and you need to retry the request. In that case, you’d implement some retry logic, like so:

Now imagine you have dozens of functions like make_api_call(), and they are called all over the codebase. Are you going to implement that while loop everywhere? Are you going to do it again every time you add a new API-calling function? This kind of pattern makes it hard to not have boilerplate code. Unless you use decorators. Then it’s quite simple:

Writing decorators isn’t easy at first. It’s not rocket science, but takes enough effort to learn, and to grok the nuances involved, that many developers will never go to the trouble to master it. And that works to your advantage. When you become the person on your team who learns to write decorators well, and write decorators that solve real problems, other developers will use them. Because once the hard work of writing them is done, decorators are so easy to use. This can massively magnify the positive impact of the code you write. And it just might make you a hero, too.

As I’ve traveled far and wide, training hundreds of working software engineers to use Python more effectively, teams have consistently reported writing decorators to be one of the most valuable and important tools they’ve learned in my advanced Python programming workshops. And that’s why it’s a key part of the upcoming Python: Beyond the Basics online course on May 25th and 26th, 2016.

No matter how you learn to write decorators, you can be excited about what you’ll be able to do with them, and how it will—no joke—change the way you write Python code forever!