Adam Connor on culture, codes of conduct, and critiques 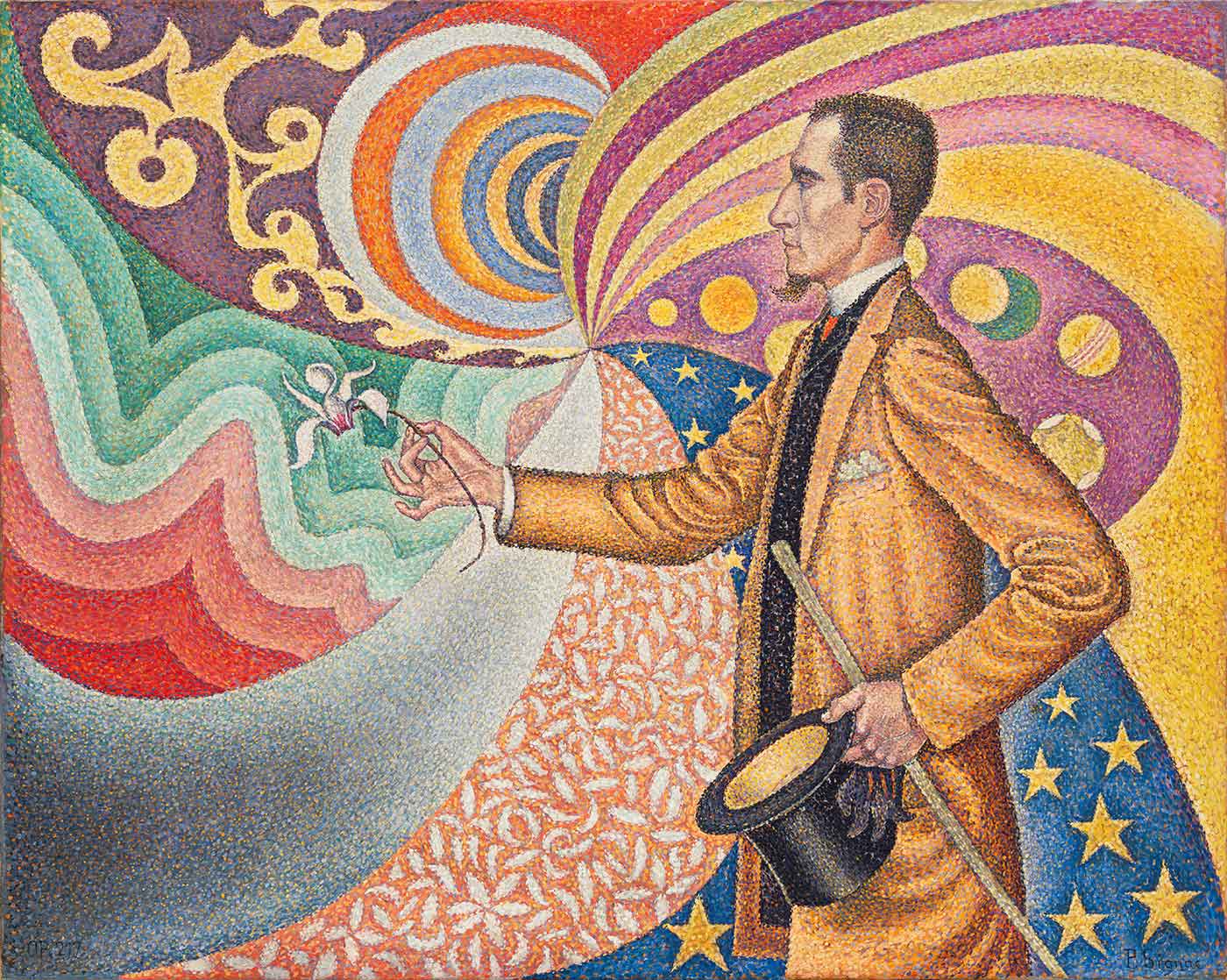 In this week’s Design Podcast episode, I chat it up with Adam Connor, designer at MadPow and author of Discussing Design with Aaron Irizarry — Connor also is speaking at O’Reilly’s inaugural Design Conference. We talk about company culture and organizational design, the design of codes of conduct, and advice on running productive design critiques.

I think there’s a misconception around what culture is. A lot of people approach me asking if I can help them with their culture as if it is this separate thing that if adjusted, everything else — their work, their processes, their people — will fall into place. But what culture really is, is the rules, the invisible rules, that we all have in our minds of how we’re supposed to interact with each other or behave in certain situations. Sometimes it’s the values that we have and sometimes it’s more reaction and an instinctual behavior to get at that and to really influence that in such a way that allows people to be creative, to explore ideas, to be collaborative and work toward mutual goals. It actually requires you to adjust things like the processes we have, the policies we have, the roles people play, the skills that they’re using.

When it comes to things like code of conduct, I feel like they are tools, but they’re not the solution. There are things that they help do, there are certain people that they will help steer away from that behavior, but they’re not going to steer away everybody; there are other aspects of events that contribute to or maybe maximize or minimize the potential for jerks to be jerks. I wouldn’t look at an organization that has a code of conduct and say because they have a code of conduct, they’re safe. I would want to know about what other things they’re doing, how do they plan to back up that code of conduct, what other arrangements have they made.

The code of conduct I think is effective for some people, for people who take the time to look at it and pay attention to it and think about it. There’re going to be a little less likely to do something stupid, but like I said, you can’t prevent jerks from being jerks completely. There will still be people who misbehave even when there’s a code of conduct in place. I think it’s great to have them. I just don’t think they’re the only answer.

Critique isn’t just an event, an activity that you do at certain points in time in your project timeline; it’s not something you have to schedule a meeting for and wait until you have everybody in that meeting to do. Critique is really just a way of thinking about and talking about what you’re creating. You don’t have to have a formal process and a set of rules and go out and teach everybody in your company what critique is. If you just think about what you say to someone and how you ask for information, you can have a much more productive conversation.