GANs, one of the biggest breakthroughs in unsupervised learning in recent years, will bring us one step closer to general artificial intelligence. 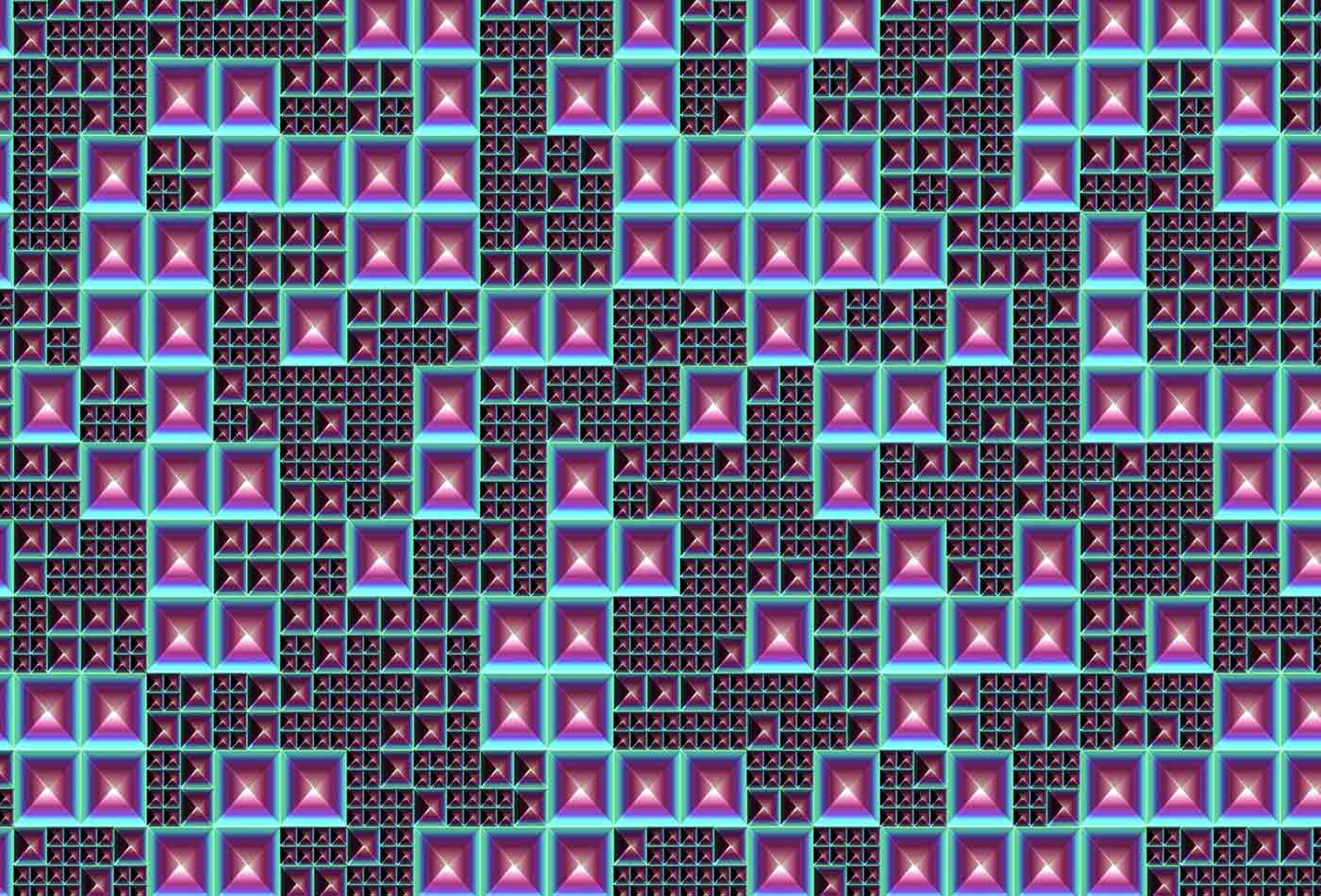 Check out the AI Conference in New York City, April 29 to May 2, 2018, to learn more about applications of GANs.

For the full code, please visit the GitHub repository.

Most of the artificial intelligence (AI) successes in recent years have occurred in narrowly defined problems such as image classification, computer vision, speech recognition, and machine translation, powered by the availability of large data sets, incredibly powerful computers, and supervised learning algorithms.

What are generative adversarial networks?

One major advance in unsupervised learning has been the advent of generative adversarial networks (GANs), introduced by Ian Goodfellow and his fellow researchers at the University of Montreal in 2014. GANs have many applications; for example, we can use GANs to create near-realistic synthetic data, such as images and speech, or perform anomaly detection.

GANs are unsupervised learning algorithms because the generator can learn the underlying structure of the true data distribution even when there are no labels. It learns the underlying structure by using a number of parameters significantly smaller than the amount of data it has trained on. This constraint forces the generator to efficiently capture the most salient aspects of the true data distribution.

This is similar to the representation learning that occurs in deep learning. Each hidden layer in the neutral network of a generator captures a representation of the underlying data—starting very simply—and subsequent layers pick up more complicated representations by building on the simpler preceding layers. Using all these layers together, the generator learns the underlying structure of the data and, using what it has learned, the generator attempts to create synthetic data that is nearly identical to the true data distribution. If the generator has captured the essence of the true data distribution, the synthetic data will appear real.

For real-world applications, both the generator and the discriminator are valuable. If the objective is to generate a lot of new training examples to help supplement existing training data—for example, to improve accuracy on an image recognition task—we can use the generator to create a lot of synthetic data, add the new synthetic data to the original training data, and then run a supervised machine learning model on the now much larger data set.

Let’s consider a simple example: assume we have a true data distribution of heights for males in the United States, which is normally distributed (Figure 1) with a mean of 69 inches and a standard deviation of 3 inches.

Set up the neural networks

For the discriminator, we will use a neural network with three hidden layers, each with two hidden nodes. As with the generator, at each hidden layer we will perform a linear transformation and pass it through a nonlinearity (hyperbolic tangent function). Given the simplicity of this neural network, we will not perform batch normalization or use dropout. After the final hidden layer, we will perform a final linear transformation and pass it through the sigmoid function, leaving us with a one-dimensional output that can be interpreted as the confidence the discriminator has in calling out a forgery.

The objective function for D is: log(D(x)) + log(1 – D(x’)), where x is from the true data distribution (i.e., zi) and x’ is synthetic data xi generated from G(zi). The discriminator will try to maximize this function.

The objective function for G is: log(D(x’)), where x’ is synthetic data xi generated from G(zi). The better the generator is at fooling the discriminator, the higher the value of this function will be.

Define the optimizer and set the hyperparameters

Start training and evaluate the results

In Figure 2, the decision boundary (measured on the right-hand scale) is above 0.80, which means the discriminator is very good at identifying the synthetic data. But, the generator gets better over time—it does a good job of capturing where the center of the distribution lies but still struggles with modeling the tail ends of the true distribution.

In this simple example, the generator is good, but the discriminator is much better. To improve the generator, we can introduce more advanced techniques, including feature matching and minibatch discrimination, both of which we will explore in a future article.

The power and potential of GANs

Instead of modeling simple one-dimensional data sets, we can use GANs to create synthetic images and speech to supplement existing real data sets (e.g., to train machine learning models), or, perhaps for more nefarious purposes, to create counterfeit documents and art and impersonate other people.

We can also use GANs to perform anomaly detection by using the discriminator to detect probabilistically rare data (outliers) from more normal data.

We are still in the very early stages of GANs, so a lot of work remains. But, with GANs, artificial intelligence agents may be able to generate synthetic data that is virtually indistinguishable from real data. This will bring AI one step closer to passing the Turing Test, in which it exhibits behavior that is nearly identical to that of a human—a la Ex Machina and Westworld.

In other words, GANs may hold the key to solving one of the greatest feats in the field of artificial intelligence.

Check out the AI Conference in New York City, April 29 to May 2, 2018, to learn more about applications of GANs.