The O’Reilly Design Podcast: Identifying use cases for robots, the five laws of robots, and the ethics and philosophy of robotics. 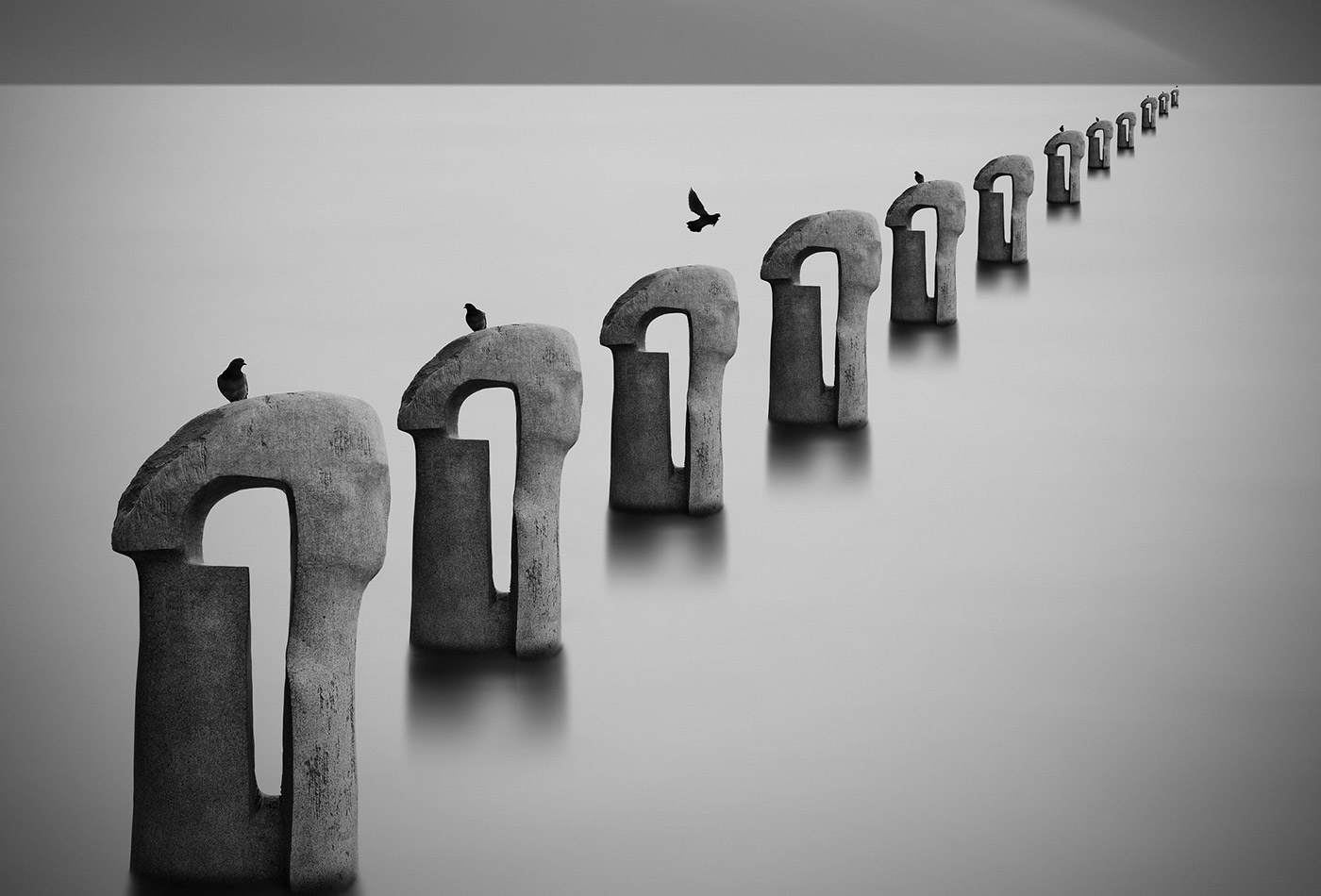 To learn more about the role of design in current robotics, check out Andra Keay's session Designing good robots at the O'Reilly Design Conference, March 19-22, 2017, in San Francisco.

In this week’s Design Podcast, I sit down with Andra Keay, managing director of Silicon Valley Robotics. We talk about the evolution of robots, applications that solve real problems, and what constitutes a good robot.

The evolution of robots

Silicon Valley is becoming the epicenter of robotics. I’ve been managing the Industry Group, which started as seeing robotics as a very small and new industry and Silicon Valley, as more or less an unknown area of the robotics.I think in the last five years, that’s changed significantly; now, people look to Silicon Valley to see what is happening in robotics and AI. It seems like every major company and every government now has robotics and AI on their strategic road map. That’s just the measure of how things have shifted in that spectrum between research and the real world. I think it was called ‘crossing the chasm.’ Various aspects of robotics are really crossing the chasm.

When we say robotics is in its early days, we’ve actually had a very solid industrial robotics industry for the last 50 years, but it has been not very visible—and what I would call stupid robotics these days. It’s large, rigid robotics, and they’ve been used for manufacturing, for electronics, automobile construction, welding, and dangerous materials handling; to a lesser extent, you’ve seen some of this technology used in areas like mining, port handling, and some of those logistics and defense industry applications.

What’s changing right now is the robots of the 21st century are more affordable. They’re smaller. They’re more flexible, more agile, both physically and in terms of how easy they are to program, to an extent. This is very early stages, but that’s where things are leading. One of the critical things is that there are now more ‘collaborative robots’; we call them collaborative robots because they are rated as safe for operation around people. So it means that instead of having a closed-cell workspace, a workspace which is very, very clearly separated between where a robot operates and where everything else happens, we can start to consider ways of integrating robots into human activity, whether that’s having a compliant, safe, collaborative robot on a factory line that can be moved around or whether that’s having an autonomous vehicle that’s navigating.

While initially this may happen more in factories where people are used to applying robots as a solution, it’s starting to happen in areas that are non-factory based—areas like airports, any kind of package handling facility, retail malls, and hospitals. Hospitals are actually early adopters.

A real use case for robots: Farming

One of the other areas that interests me is agriculture because if we look at where the world has big problems that need to be solved, one of the clear issues is that our population is continuing to increase. It’s well over seven billion, heading toward 10 billion in the next 10 or so years, and it’s not just that the population is increasing, but the demands that we’re making on our food production resources are increasing beyond the population increase.

Everybody is predicting that we need to double food production in this next generation. So, by the year 2040, how do we double the world’s food production when we can’t double the acreage? That’s just not possible. In fact, we’re losing arable land as the population increases because cities tend to be built on the exact same areas that are fertile and accessible.We’re increasing our demand for protein in particular, which requires even more land to grow, to tend, or to harvest, and here’s the other thing: we’re losing farmers. Particularly coming from New Zealand and Australia, I’m very aware that we have one of the highest rates of urbanization in the world, but this is being realized around the world now.

Australians almost completely live in cities these days, and the average age of a person on the land is looking at retirement. They’re within five years of retirement age, and there is no replacement. Most farmers have sent their kids to university, and most of them don’t want to go back to a backbreaking manual labor job.

We’ve also lost, certainly in Australia and New Zealand, access to cheap, seasonal labor. So, I see shades of this same problem replicated in most every country around the world. The population is increasingly urban.

I’ve been tracking groups that look at the ethics and philosophy of robotics and also discussions around law and standards, and it seems to me that valuable as each of those groups are, they’re often acting after the fact. Design is the field that operates ahead of time, as it were. So for me, this is the most fruitful area to look at how to get the best possible robots out in the world today. How do we engage with robotics as it’s being built in the earliest stages? I think the design community can play a very important role there.

Let’s start right at the very high-level, top-down law that is the first one people will think of, which is that a robot should not be designed as a weapon.Secondly, robots should comply with existing law, including privacy law.

What follows for me from this is the third one, that robots are products, and as such, they should be safe, reliable, and not misrepresent their capabilities. I think that is actually a very significant one that we’re seeing a lot of companies stretch way too much at the moment.

The fourth one is this more sophisticated argument that robots are manufactured artifacts and they convey the illusion of emotion and agency, and that should not be misused to exploit us. There are many situations in which that could be misused.

Each of these laws or guidelines unpacks into some complex things that need to be negotiated in each situation, but it speaks toward the heart of what I think a lot of the ethical and philosophical dilemmas are about, and it points toward the fact that in many cases, we have an existing legal framework that says these are the things that society considers acceptable and these are the things that society does not. If you’re following these good design guidelines, then you’re building something that is going to fit into what we broadly know is considered acceptable social behavior.

Unfortunately it’s very easy for people to do something because it’s new and it’s unregulated, and then they can do something that turns out to be potentially very poor. I mean, 3-D printing weapons, there’s one example. Uneducated use of drones is another example.