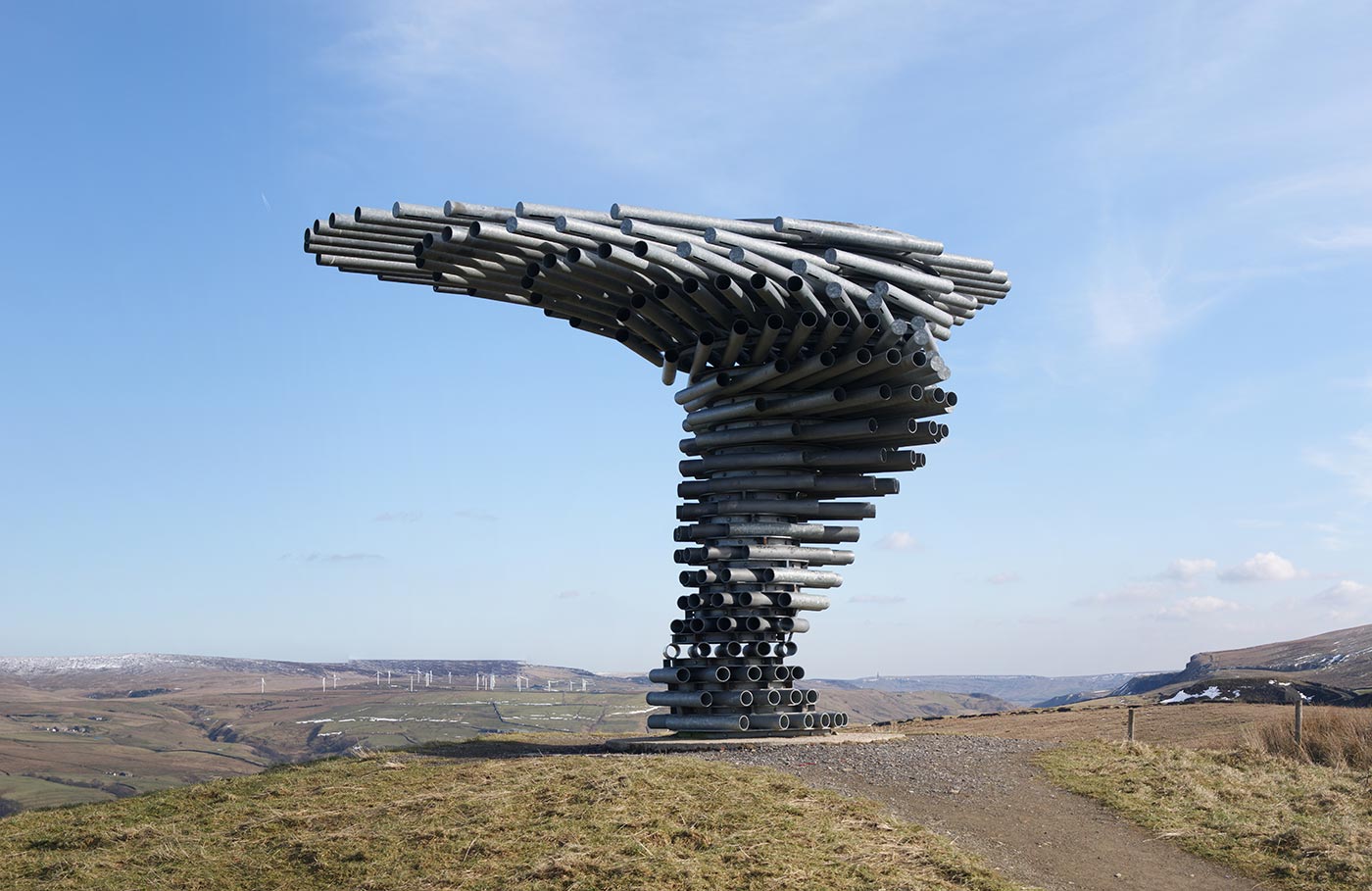 Editor's note: This post originally appeared on Imply's blog; it is republished here with permission.

Everything is going to fail.

In this post, I will cover my experiences building Druid, an open source distributed data store, and the various design decisions that were made on the project to survive all types of outages. (Druid was initially designed to power a SaaS application with 24x7x365 availability guarantees in AWS—you can see a variety of production use cases here.)

Let’s first examine the most common type of failure that can occur: single server failures. Servers may fail for a variety of different reasons, such as hardware malfunction, random kernel panics, network outages, or just about every other imaginable and unimaginable reason. Single server failures occur frequently, especially as your cluster grows in size, but thankfully, single server failures generally have minimal impact on data availability and system performance.

The standard approach to ensure data remains available and performance remains consistent during single server failures is to replicate data. Using Druid as an example, data tables (called “data sources”) are collections of timestamped events and partitioned into a set of segments, where each segment is typically 5–10 million rows. Segments represent the fundamental storage unit in Druid, and Druid queries only understand how to scan segments.

Druid segments are immutable and are created through an indexing process where raw data is compacted and stored in a column orientation. One very nice property of immutable data shards is that replication is very simple. To replicate data in Druid, you simply have to load the same segment on two different machines. In Druid, segments are uniquely identified by a data source identifier, the time interval of the data, and a version string that increases whenever a new segment is created.

Clients interact with the broker nodes, and brokers will forward queries to the appropriate historicals. Queries can be routed to any replica of a segment with equal probability.

When one copy of a segment disappears, the broker will respond by forwarding queries to any existing copies of the segment.

While multi-datacenter replication seems like a very straightforward approach, there are many pitfalls to avoid. The simplest setup to replicating data in multiple data centers is to distribute the nodes of a single cluster across the data centers.

This setup works reasonably well if you run in a cloud setup such as AWS, where availability zones may be geographically situated very close to each other (i.e. across the street from each other, with fiber wires connecting the zones). In such setups, there is minimal network time as nodes communicate to one another. This setup works less well if you have data centers spread across the world.

Most modern distributed systems require some piece for cluster coordination. Zookeeper remains an extremely popular option, and Raft has been gaining more traction. Distributed coordination tools rely on consensus to make decisions around writes, consistent reads, failovers, or leader election, and consensus requires communication among nodes. If the coordination piece is distributed across multiple data centers, the network time involved in consensus agreements can impact system operations. Depending on how much your system relies on coordination in its operations, this overhead can have significant performance and stability impacts. Given most distributed systems are quite reliant on the coordination piece, an alternative setup of running in multiple data centers may look like this:

In this setup, you run an independent cluster per data center. The clusters do not know anything about each other, and it is up to your ingestion/ETL piece to ensure the same data is delivered to all the different clusters.

In my experience, catastrophic failures are by far the most difficult to diagnose, and arise not because things are completely down, but because your distributed cluster is experiencing performance issues, and there is nothing obviously failing. It can be tremendously difficult to find a root cause of a problem during a fire. The source of slowness can come from a variety of causes, for example, if there are too many users who are using your system at the same time.

There are two primary strategies Druid employs for multitenancy (supporting many concurrent users at the same time). The first is to keep the unit of computation very small. Druid queries involve scanning one or more segments, and each segment is sized such that any computation over the segment can complete in at most a few hundred milliseconds. Druid can scan a segment pertaining to a query, release resources, scan a segment pertaining to another query, release resources, and constantly move every query forward. This architecture ensures that no one query, no matter how expensive, starves out the cluster.

The second way Druid deals with multitenancy is to separate and isolate resources. For example, when dealing with event data, recent data is queried far more often than older data. Druid can distribute segments such that segments for more recent data are loaded on more powerful hardware, and segments from older data are loaded on less powerful hardware. This creates different query paths, where slow queries for older data will not impact fast queries for recent data.

A second cause of slowness (where nothing is obviously failing) is due to hot spots in the cluster. In this case, one or more nodes are not down, but are operating significantly slower than their peers. Variability between nodes is very common in distributed systems, especially in environments such as AWS. Thankfully, there has been great literature written about minimizing variability—for example, see this article by Jeffrey Dean and Luiz André Barroso, “The Tail at Scale”.

At the end of the day, diagnosing problems where there is no clear failure requires proper monitoring and metrics, and the ability to do exploratory analytics on the state of the cluster. If you are interested in learning more about using exploratory analytics to diagnose issues, I invite you to read my post on the subject, “Dogfooding with Druid, Samza, and Kafka.”

This post covers a very high level overview of how distributed systems such as Druid are architected to survive outages. I will be covering this topic in much greater depth at my upcoming session, Architecting distributed systems for failure, at Strata + Hadoop World San Jose March 28-31, 2016.

Editor’s note: all graphics in this post are courtesy of Fangjin Yang.