Automating XSS detection in the CI/CD pipeline with XSS-Checkmate 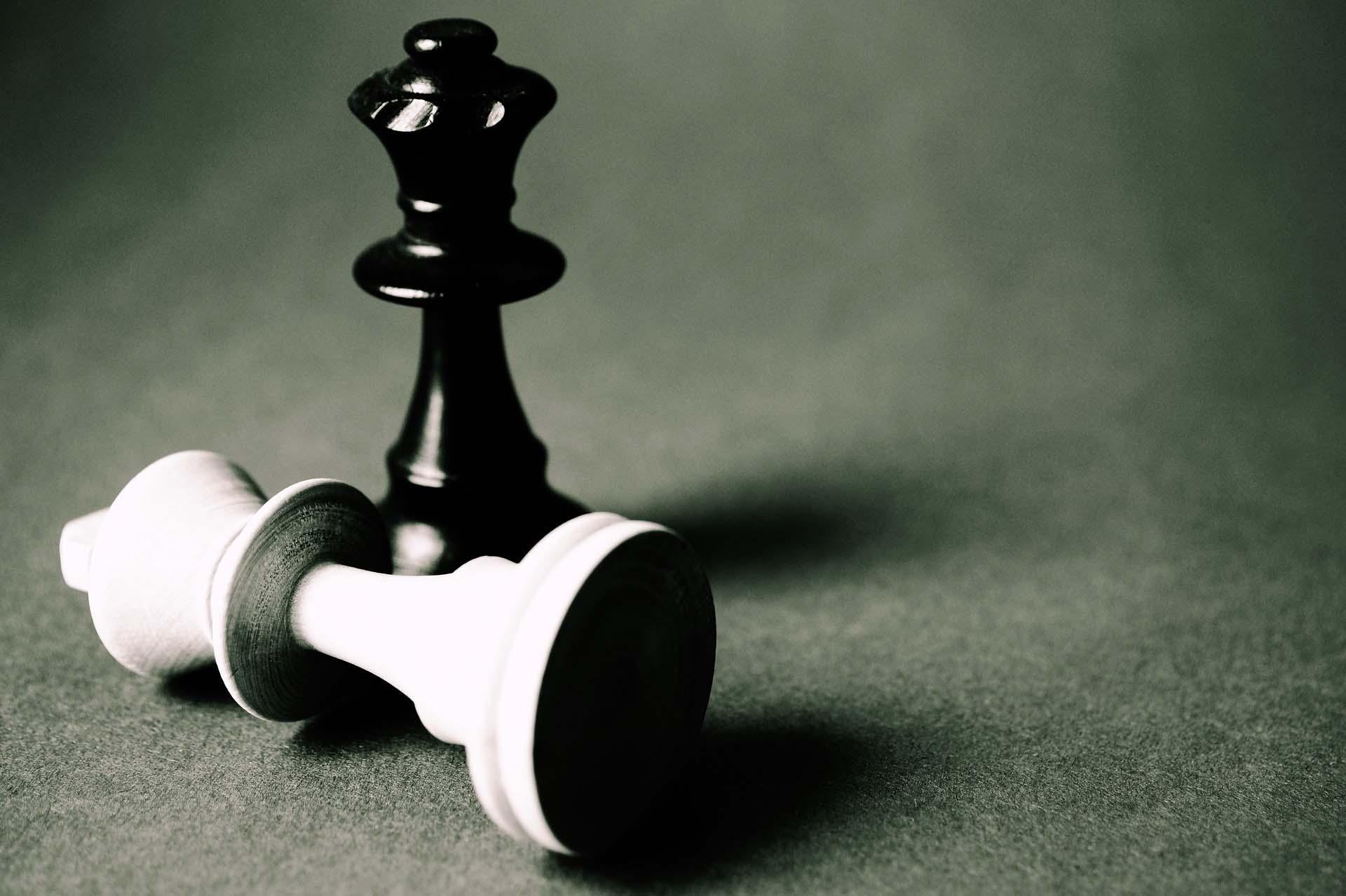 Board Game (source: Prexels via Pixabay)

Integrating cross-site scripting (XSS) tests into the continuous integration and continuous delivery (CI/CD) pipeline is an effective way for development teams to identify and fix XSS vulnerabilities early in the software development lifecycle. However, due to the nature of the vulnerability, automating XSS detection in the build pipeline has always been a challenge. A common practice is to employ dynamic web vulnerability scanners that perform blind black-box testing on newly built web application, before production deployment. There is another way to detect XSS vulnerabilities with web applications in CI/CD: XSS-Checkmate is a security fuzz testing technique (not a tool) that complements traditional dynamic scanners by leveraging browser capabilities to detect XSS vulnerabilities. Since modern web applications widely use tools such as Selenium, Cucumber, and Sauce Labs to test user interactions, this technique can be integrated into those test frameworks with less effort.

XSS is one of the oldest types of security vulnerabilities found in web applications. It enables execution of an attacker-injected malicious script when a victim visits an infected page. The primary reason for XSS is the improper neutralization of user inputs when rendered on a web page. XSS has remained a top threat on OWASP’s top ten list since its first publication in 2004.

There are 3 classes of XSS attacks:

Output encoding is the primary mitigation technique to address content injections in web based applications. Encoding neutralizes the input based on the rendering context. For instance, you use HTML encoding to neutralize untrusted data injected into an HTML context.

XSS is a vulnerability that occurs when the data get (mis)interpreted as code and executed on a victim’s browser. The idea is to use a headless browser like Selenium WebDriver, and inject XSS payloads along with functional and user interaction tests. For example, to test the compose feature of a web mail, you can inject data into the From, To, Subject, and Content fields and compare it with a known end state. To enable XSS testing, you could additionally pass XSS payloads to these fields to detect XSS, if any.

In software testing parlance, the assert function is the widely used method to test application features by comparing actual outcome with expected outcome. Though the direct use of assert to detect XSS is not new, it is proved to be less effective in detecting XSS. The challenge with the direct assert approach is that the injected data flow to many different places. This data often get stored in backend servers and appear in multiple web contexts, asynchronously, making the direct assert based comparisons less useful for XSS detection tests.

To overcome the above limitation, you can leverage the basic nature of XSS—execution of JavaScript code. As many of you know, a common proof-of-concept pattern to demonstrate an XSS vulnerability is to execute javascript:alert(). XSS-Checkmate takes a similar approach by embedding console.error('testid') in the payload, and watching the browser console. Error messages appearing in the browser console indicate execution of XSS payload in some context. In such cases, the build should fail and the developer must fix the issue to continue the build. XSS-Checkmate relies on the fact that the browser is the best tool to test content injection vulnerabilities. By injecting carefully crafted XSS payloads into the web application executed on a headless browser, we can detect XSS vulnerabilities.

In general, security testing should be considered part of application quality testing. Unlike dynamic web vulnerability scanners that perform black-box testing, XSS-Checkmate is part of the user interaction tests performed during the build and deployment (CI/CD) phase. Developers can enable XSS detection tests for features they develop. By moving these tests closer to regular application tests, all flows are likely to get tested with XSS payloads, including complex user interaction flows on modern web applications. The unique identifier used in the payload helps developers to track down vulnerable code in less time and with less effort.

The effectiveness of an XSS payload is dependent on its ability to execute on the contexts where the payload is rendered/injected on the browser. The data injected to an input field may appear multiple places on a web page. To cover all rendering contexts, you need to use a wide variety of payloads. But the more input you add, the more time it takes to complete the tests. XSS polyglots can come in handy here to save a lot of time and effort. By using polyglots you can significantly reduce the number of XSS payloads and improve the effectiveness of the testing. So what is it? A polyglot payload is an XSS vector which can be executed in multiple injection contexts.

Here is an example of an XSS polyglot payload:

The above polyglot payload works at least in the following two injection contexts:

To learn more about polyglot XSS payloads, see the links in the XSS Payloads box below.

Carefully crafted XSS payloads are important to get better coverage with fewer tests. It is fairly easy to add a large number of attack vectors, but the the downside is that your test can take more time to complete, often with less than desired coverage.

For dynamic web vulnerability scanners, the success criteria are mostly dependent on the ability to discover XSS on a site. But for XSS-Checkmate, the success is based on two criteria below:

To demonstrate XSS-Checkmate in action, I’ll use Gruyere XSS codelab. Gruyere provides a vulnerable web application, which can be used to learn penetration testing by exploiting vulnerabilities. A Selenium Python program is provided below.

The console log output for the above program is shown below:

You may find the complete source code here.

xss-polyglots is a Node Packaged Module (npm) package that provides a set of malicious payloads for XSS testing. This package exports a function that returns an array of polyglot payloads.

By default, these payloads are embedded with console.error call. However, you can also specify a custom JavaScript function by passing it as the first argument of the getPayloads function.

You can take automation to the next level by recording all user interaction performed as part of UI tests, and replay the recorded steps with XSS payloads. If successful, this will provide you a tool that automatically runs after UI tests, and relieves developers from writing XSS detection tests.

Recording user interactions on a page object is possible with browser extensions, but with few drawbacks. Many web applications generate HTML dynamically and use random names for tag identifiers, making it hard for web drivers to locate those tags and elements from page objects. The solution is to locate tags and elements by leveraging XPath or CSS. The universal applicability of such options are not verified yet.

XSS-Checkmate is an effective mechanism for web applications to detect XSS vulnerabilities as part of their user interaction tests in CI/CD pipeline. By using carefully crafted XSS polyglot payloads you can improve the effectiveness of the testing and significantly shorten the testing time by reducing the number of XSS payloads. The current model is based on developers writing XSS detection tests along with their regular UI tests, and the additional effort required for writing those tests is marginal. Future improvements are directed towards replacing developer-written XSS detection tests with browser extensions that can record and replay user interaction tests with XSS payloads.