The O’Reilly Programming Podcast: Thoughts on performance, modularity, and what’s next for Java. 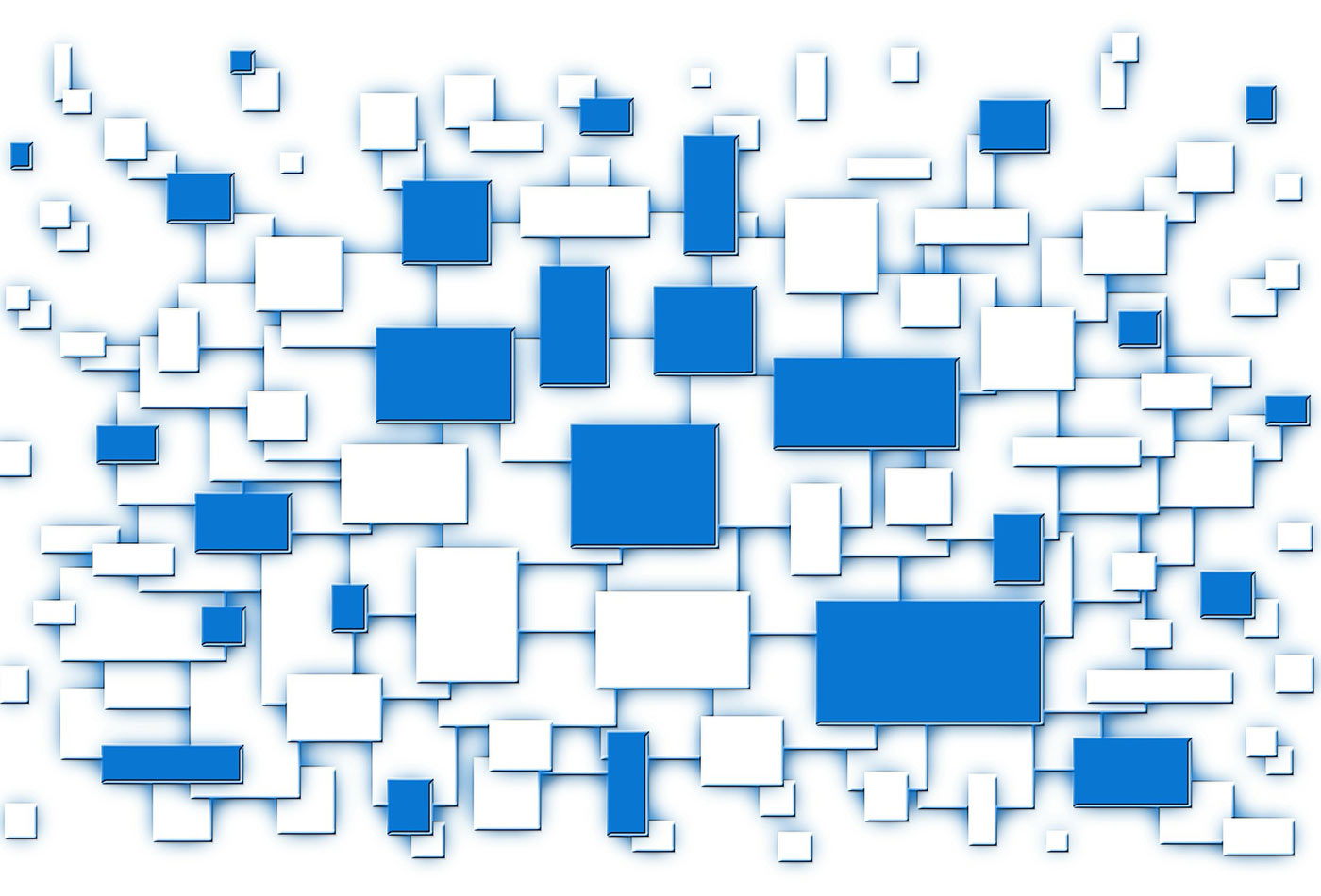 For more on Java performance, check out the Early Release of "Optimizing Java," by Ben Evans, James Gough, and Chris Newland.

In this episode of the O’Reilly Programming Podcast, I talk with Ben Evans, co-founder and technology fellow at JClarity, and co-author of the forthcoming O’Reilly book Optimizing Java: Practical Techniques for Improved Performance Tuning. We discuss the upcoming release of Java 9, Java performance issues, and Evans’ experience as an organizer for the London Java Community.