Bluetooth LE has solved the 50% problem, cracking open the IoT

The O'Reilly Radar Podcast: Alasdair Allan on BLE, data from the Pluto flyby, and the future of "personal space programs." 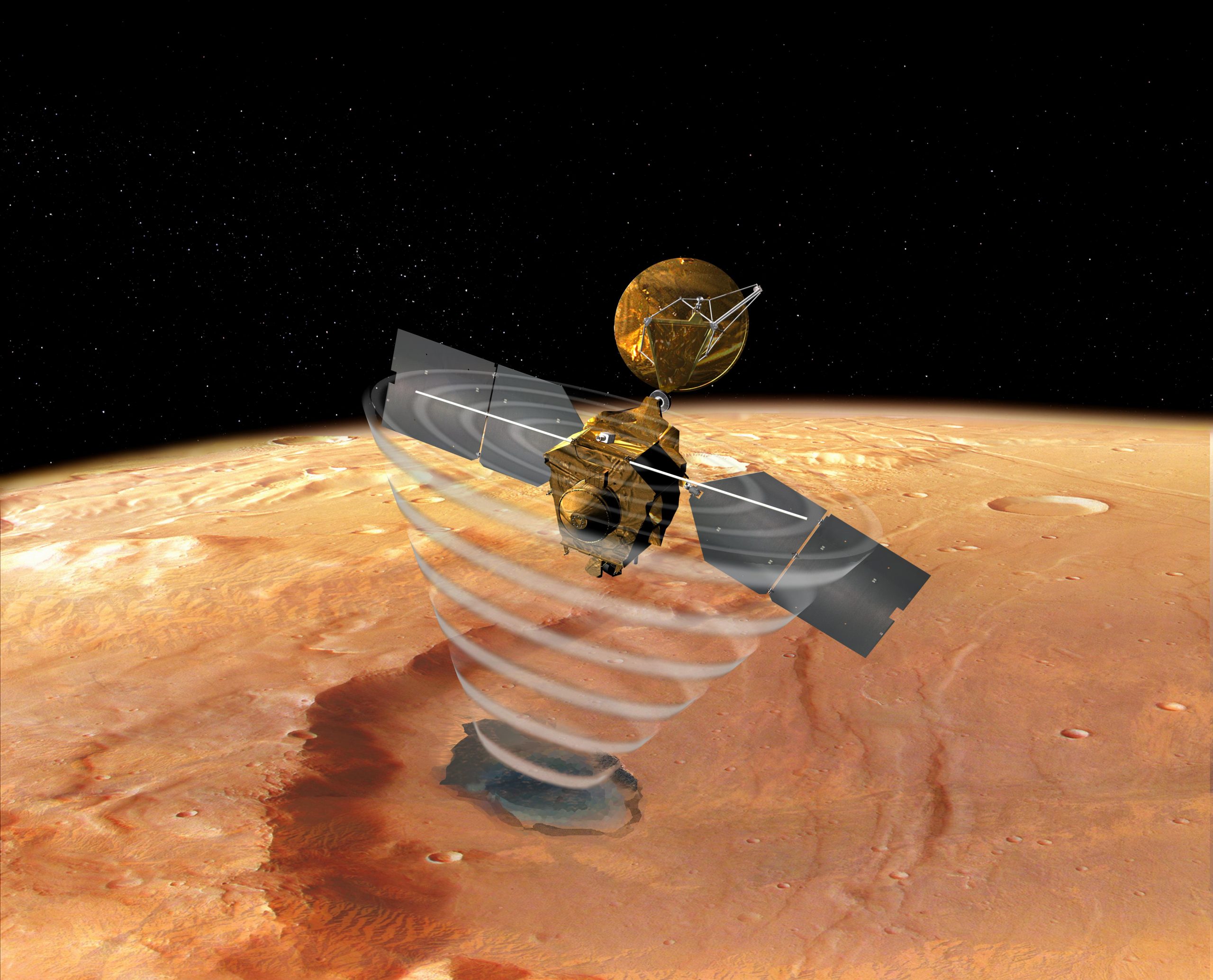 In this week’s O’Reilly Radar Podcast, O’Reilly’s Mac Slocum chats with Alasdair Allan, an astrophysicist and director at Babilim Light Industries. In their wide-ranging conversation, Allan talks about the data coming out of the New Horizons Pluto flyby, the future of “personal space programs,” and why Bluetooth LE (BLE) is cracking open the Internet of Things.

Here are a few highlights from their conversation:

The only thing Bluetooth LE shares with traditional Bluetooth is the name.

Bluetooth LE, now that Google Android also supports it, has solved the 50% problem. … Now that all of the smartphones in the world have Bluetooth LE, or at least the more modern ones, there is a very easy way to produce low-power devices — wearables, embedded sensors, all of that sort of stuff — that anyone can access with a smart phone.

The Internet of Things is neither about the Internet, nor really the things. I much prefer the academic term “ubiquitous computing,” but no one really seems to want to use that, which is somewhat unfortunate.

You don’t have to worry about power, and that can be a real lever to open up the wearables market in the same way the BLE was a lever to open the IoT market.

There are hardly any impact craters on the surface of Pluto, so that means that the surface itself is active. … Also, there’s these huge mountain ranges, three-and-a-half-thousand meters tall — and they’re pointy. There is no way the mountains on Pluto should be pointy.

Over the next couple of years, the small satellite market is really going to take off. … Within the next five years, we’ll see a vast increase in the number of people building their own satellites. … I think the phrase ‘personal space program’ is coming soon.

Cropped image on article and category pages via Vinod Panicker on Wikimedia Commons.