Bob Baxley on Apple and Pinterest, company cultures, and the designer shortage 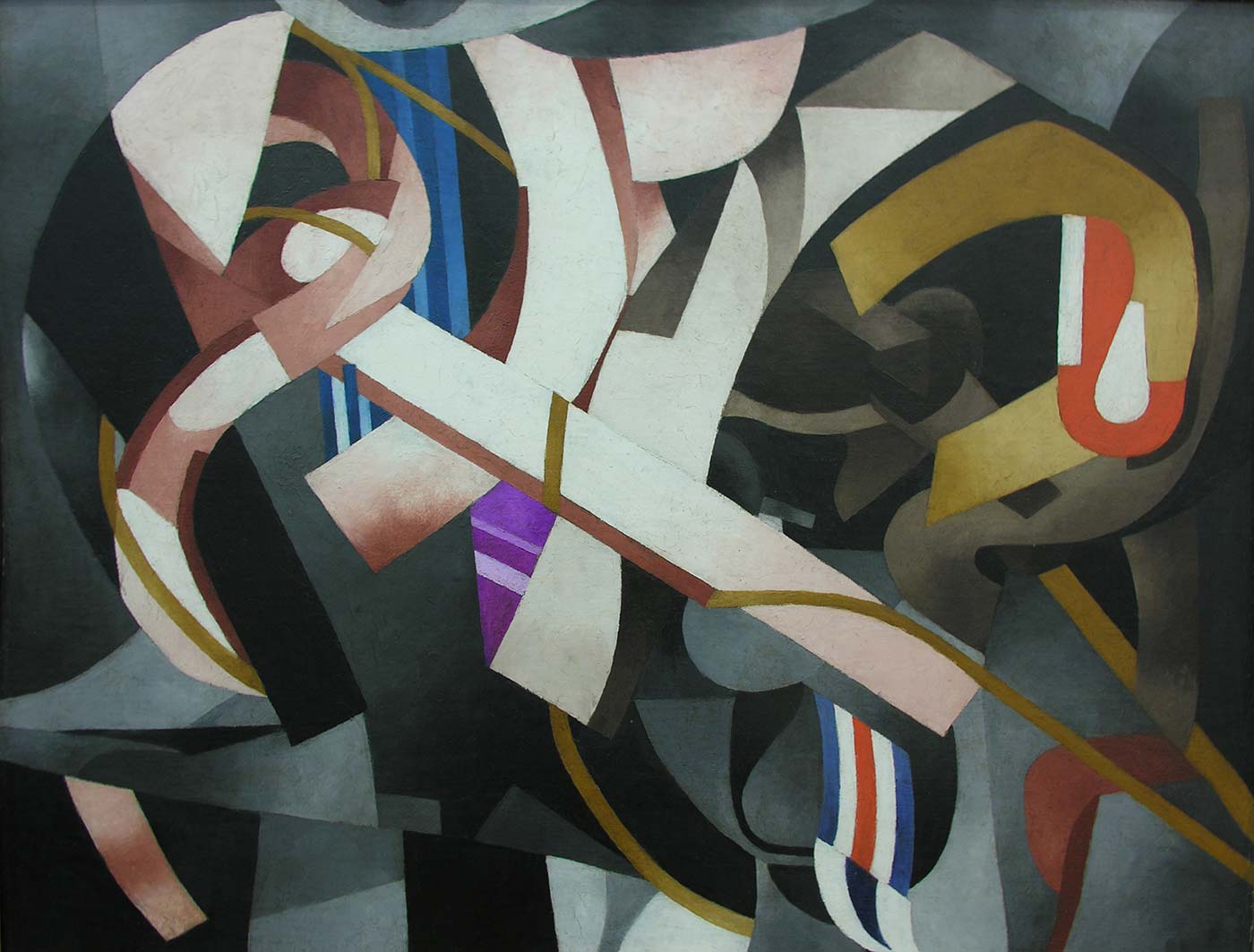 In this week’s Design Podcast episode, I sit down with Bob Baxley, who is keynoting at OReilly’s inaugural Design Conference. He compares cultures at Apple and Pinterest, talks about competition in the design playing field, and addresses the designer shortage.

My observation is that although Apple really dominates the product culture of technology, certainly in Silicon Valley potentially globally, it’s really the Google culture that dominates how companies work.

By that I mean, a culture of engineering-centric, ship fast, let’s fix stuff, intense incrementalism based on metrics and experimentation, which is very different from how Apple works, at least in the time I was there, where it was much more deterministic. I think the difference maybe has to do with the business models, where Apple is creating a product that they’re going to sell and somebody has to pay money for.

Pinterest, I think, is trying to sit in between those two right now. The foundational DNA of Pinterest is definitely Google, where Ben Silverman, the founder and CEO, was before he started Pinterest, and then Evan Sharp, who’s the creative co-founder. Evan was at Facebook, and my experience of Pinterest is that it’s really in between a Google and Facebook culture—a lot of emphasis on engineering, but still a lot of input from product management and obviously design; having a design co-founder influences the company a lot.

I might argue that Google is still basically competing at the technology layer because they have the best technology. It’s not until the technology starts to get commodified that you move up to business and then eventually the business gets to a point where if you want to take it to the next level of value creation you move to design.

The goal of my talk at the O’Reilly Design Conference coming up in January, is to inspire the current generation of designers to go out into their neighborhood high schools and talk to those students about becoming UI designers because I firmly believe that if we don’t get more people involved in the profession, the future is not going to be great.