O'Reilly editors and web practitioners weigh in on what they hope to see in 2017. 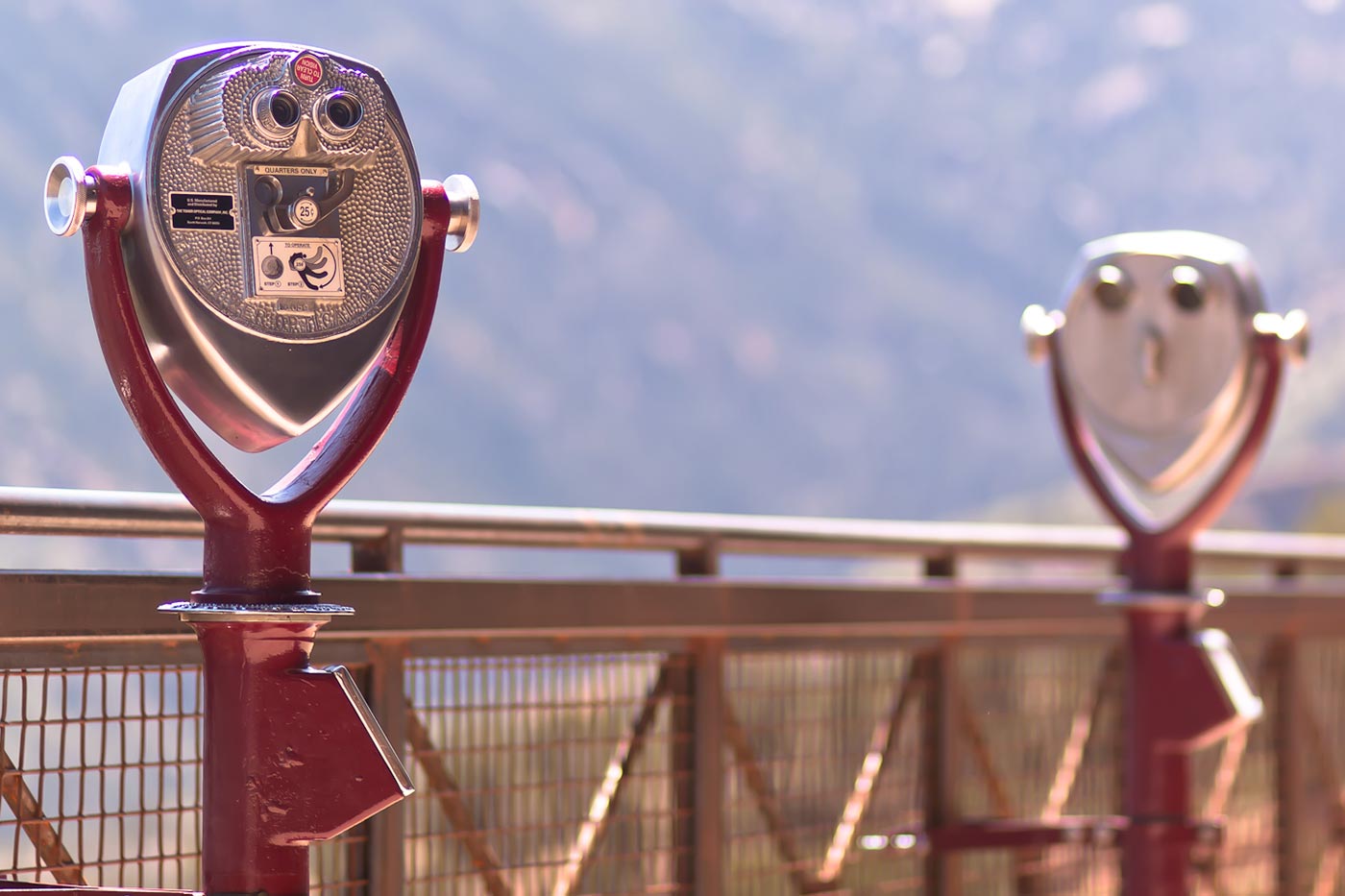 Get the O'Reilly Web Newsletter and receive weekly insight from industry insiders. The following piece was first published in the newsletter.

Building a better web. Sounds great, doesn’t it? But what do we need to do to make it so? And what do we mean by better? Isn’t it great as is? This is what we are going to try to unravel and present to you this coming year. The web is at the center of business from the software industry to banking and at the core of the future as a go-to platform for chatbots and virtual reality.

The following is a bit about where we are right now and what we are looking into and thinking about as we enter 2017. You’ll get some insight from O’Reilly’s web content team and from others in our network who are doing the work of building the web. After you read this, let us know what you think by tweeting @FluentConf so we can continue the conversation—and while you’re at it, propose a talk for Fluent in San Jose, California, June 19–22; our call for proposals closes January 10.

The web is accessed from a multitude of end points, from fitness trackers to 18-wheelers, and in more traditional places like the laptop on which I write this and your iPhone. In many cases, it’s a platform that at a certain time and place has millions of people riding the zeros and ones to Netflix, for instance, to watch Stranger Things, or just a handful to see a niece riding her bike for the first time on YouTube. The web needs to expand and contract at a millisecond’s notice to accommodate not just entertainment but critical business information. How can we make sure that we have a resilient web that is fast and reliable as well as scalable? Do we need to start at the code-line level with reactive programming? Is it about safeguarding against attacks with the right security protocols? It will take a combination of many initiatives that make sense for your team and project to ensure that your application or site can withstand a hack, serve up content in a flash, and never go down. This year we’re going to look at providing stories, case studies, examples—whatever you’d like to call them—to make sure that best practices are making their way to the greater community.

2016 saw an almost endless number of tweets, posts, and rants concerning web development churn, which even coined a new phrase: “JavaScript fatigue.” I think it’s safe to say we’ve reached peak fatigue, and in 2017, I believe the pendulum will begin to swing back in favor of more streamlined development workflows with fewer dependencies to weigh down developers, especially those new to the web. While there’s no shortage of new tools, frameworks, and projects to learn on the frontend web, it’s not necessary to learn every new kid on the block. Staying informed at a high level and diving deep into the tools and projects important for your day-to-day remains important. Developing soft skills, such as the ability to predict winners, will be key to building a stronger web community in the coming year.

3. VR: Not just for apps anymore

This is the year of virtual reality. It’s time. I’m ready to jump on board with this one—VR is here to stay, and it’s not just for apps anymore. I’m especially excited to dive deeper into Unity, Vizor, and React VR and to see how VR will change and shape the web by providing new experiences, perspectives, and opportunities to create and learn. Above and beyond gaming and videos, VR will be a platform for e-commerce, news, education, social inclusiveness, engineering, and so much more in the coming year. I’m looking forward to all of this in 2017 and to hearing your comments, contributions, and perspectives.

I’d love to see accessibility standards be adopted as mainstream web standards. The current version of the Web Content Accessibility Guidelines was released by the W3C in 2008, but even after all these years, accessibility is still considered a fringe issue by many people, and the vast majority of websites don’t meet accessibility standards. Almost 300 million people worldwide have disabilities that prevent them from reading web content. Building a better global web means building a web that is accessible by everyone.

—Tammy Everts, director of research and editorial at SOASTA, chair of Fluent 2017

In 2016, mobile traffic finally overtook desktop traffic. However, the mobile webexperience has been less than ideal. Driven by these trends, in 2017, performance will take the center stage when it comes to web development, particularly when it comes to mobile. This can be seen in projects like Google’s AMP and progressive web apps but also in the move to HTTP/2 and even in discussions about the applicability and future of many of the web frameworks.

2016 was a year for the average developer to understand responsible state management and working in virtual DOMs. I’m looking forward to 2017 when we go beyond static rendering and take a more refined look at interaction, performance, and manipulating the web for truly engaging experiences.

8. Microdata on the web

Look for an increased use of in-page metadata formats in web page responses. Google has made a significant investment in Schema.org, and Facebook continues to support Open Graph. These initiatives continue to improve the quality of web searching and are expected to affect how API and services on the web will be able to interact too.

Design systems with design tokens are going to gain greater acceptance as critical branding corporate assets. Also, sites will move from HTTP to HTTPS for security, but also for the extra bit of boost to Google rankings.

Two things are poised to help make the web better in 2017: the continued growth of progressive web apps and the maturation of solutions like Angular, React, and Ionic. Both are going to give developers and designers better options to deliver more compelling experiences to their users.

Partly due to healthy competition with native apps and partly due to developers making a concerted effort to put users first, 2017 will result in a collision of a bunch of technologies that will make web content finally “just work.” The web content of our near future will be faster, more engaging, more accessible, more user-friendly, and just more awesome for more people than ever.