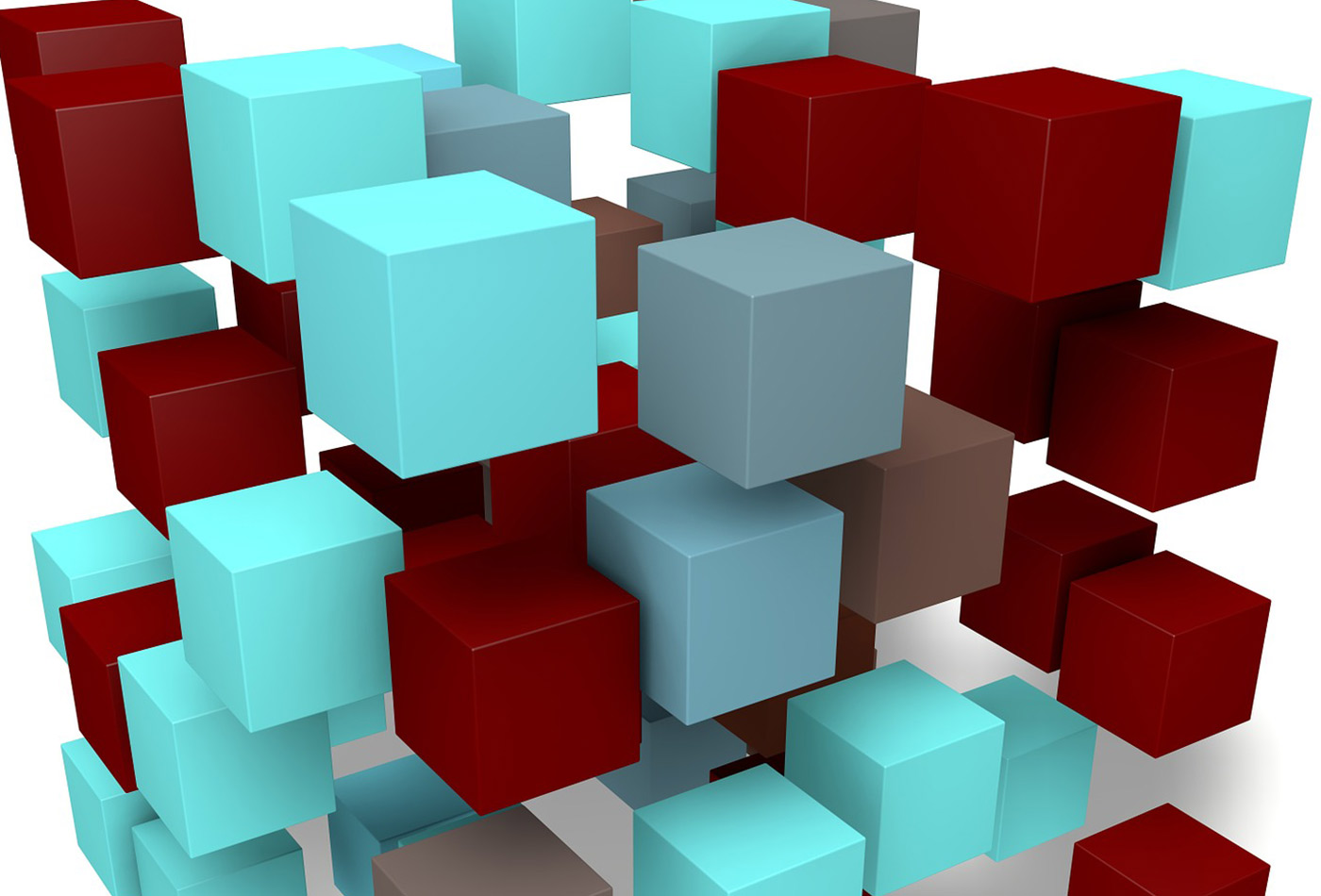 What does it take to build a data-driven culture? In this O’Reilly Podcast episode, I pose that question to Ashish Thusoo, founder of Qubole. With his co-founder Joydeep Sen Sarma, Thusoo built a self-service data infrastructure at Facebook beginning in 2007. That infrastructure transformed Facebook’s culture and became part of practically every product decision that the company made.

“A data-driven culture is a combination of processes, people, and technology that allows companies to bring data into day-to-day conversation,” Thusoo says. “Traditionally, when data was not available, a lot of the decision-making process, both at the tactical and strategic level, would be made through gut intuition.

“Over a period of time, what has become clear is that, along with intuition, you need to augment that by testing those intuitions and those hypotheses with data. And that is what a data-driven culture enables. … Data empowers people to actually talk about issues in a substantive way, rather than a subjective way.”

So, what kind of technology does a company need in order to become data-driven? Infrastructure that’s accessible to anyone in the organization is essential, says Thusoo. “You need to have the infrastructure be self-service to users.” Thusoo’s realization at Facebook back in 2007 was that the company couldn’t scale as long as decision-makers had to ask the data team for answers rather than fetching answers for themselves. “Facebook was an exponentially growing company…so, we had to make sure that we got out from sitting between the users.”

Even employees who aren’t able to develop their own sophisticated queries might be able to get started by taking pre-written queries and adjusting their parameters. “It’s easy to train people on interfaces that are in tune with their capabilities,” says Thusoo. “The motivation that you give them is…what used to take [your employees] weeks now might take just a few hours.”

This article and podcast is a collaboration between Qubole and O’Reilly. See our statement of editorial independence.