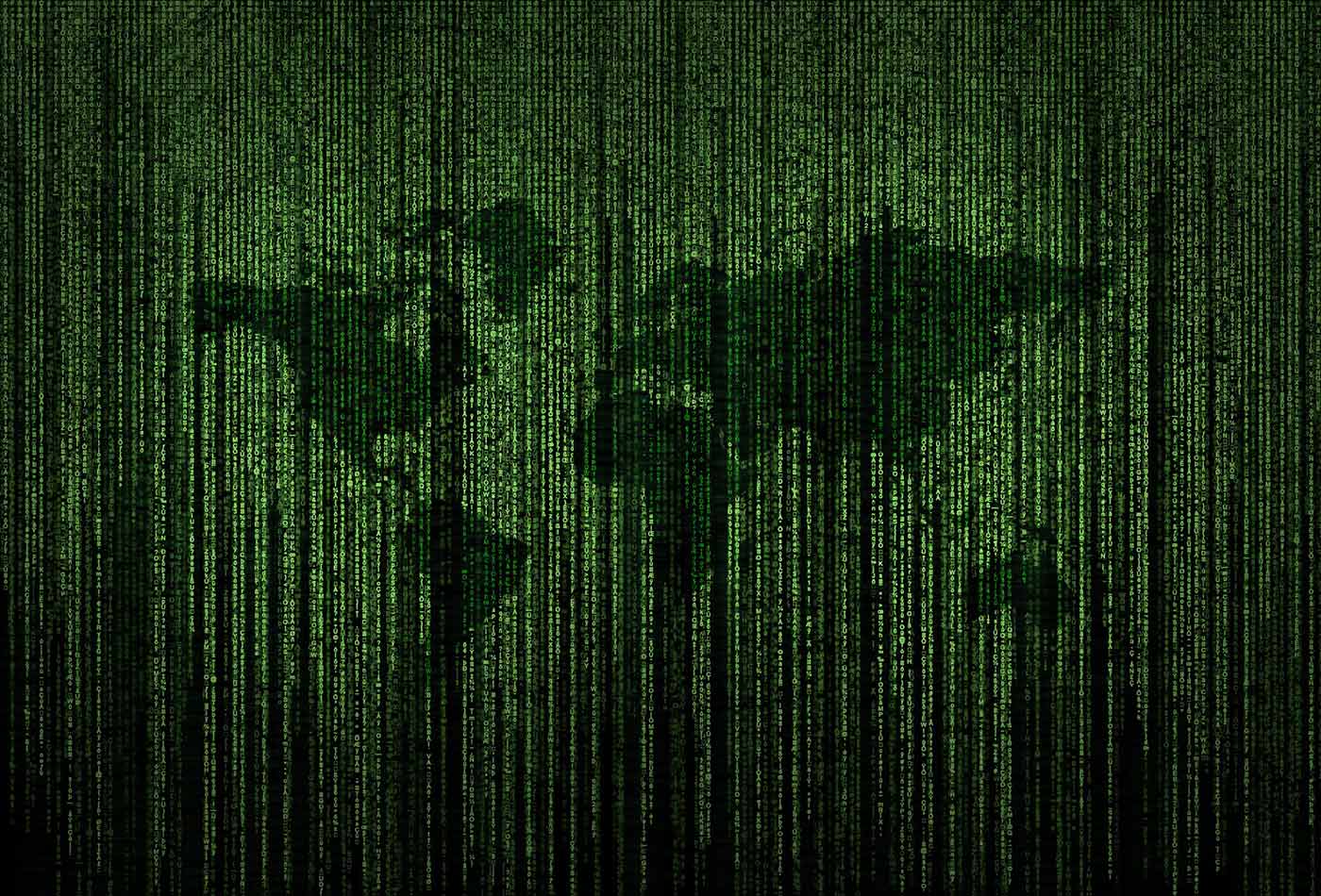 Disasters hit unexpectedly and cause life-threatening issues across the world. Large groups of people are left without water, electricity, or other basic systems that sustain life. In an effort to help the communities of the world be better prepared to handle these tough situations, David Clark Cause launched Call for Code along with IBM as the founding partner. Call for Code is a worldwide, multi-year initiative that challenges developers to solve pressing problems with sustainable software solutions. The Call for Code Challenge in 2018 is a competition that rewards participants who come up with the applications that make the greatest impact.

In this episode of the O’Reilly Media Podcast, Rachel Roumeliotis, VP of content strategy at O’Reilly, sat down with Daniel Krook, IBM developer advocate. They discussed how developers across industries can participate in the Call for Code initiative, the benefits of the program, support from its charitable partners—United Nations Human Rights and the American Red Cross—and the positive impacts IBM hopes to achieve by investing in Call for Code.

The Call for Code Challenge this year is a competition open to developers across the globe set up in teams of one to five people. The program was launched in June, and it continues to encourage collaboration and community building through local events, meetups, and conferences where people can get together and discuss their goals and aspirations for technology that can save lives.

At events around the world, developers have built applications for local natural disaster challenges that can be applied worldwide. For example, at a recent Call for Code hackathon in Puerto Rico, the local event winner built a solution based on his experience after Hurricane Maria that can be easily deployed in other areas around the globe.

There are a number of additional resources available to developers to help guide their thoughts and approaches. They can look to:

In addition to helping the world and saving lives, there are prizes for the top winners of the contents: $200,000 for the grand prize, $25,000 for two semi-finalists, $10,000 for the fourth and fifth place finalists, plus open source community support from The Linux Foundation and assistance from the IBM Corporate Service Corps to deploy the solution on the ground in the areas of greatest need. The winning team also has the opportunity to pitch their solution to New Enterprises Associates (NEA) for evaluation and feedback, so Call for Code can be a life-changing prospect for the developers themselves.

It’s not just about winning the competition. The best ideas will be developed and deployed in communities, having a long-lasting impact in the world’s continuing efforts to improving disaster preparedness and recovery.