The O’Reilly Hardware Podcast: Autodesk’s CEO talks about the future of design. 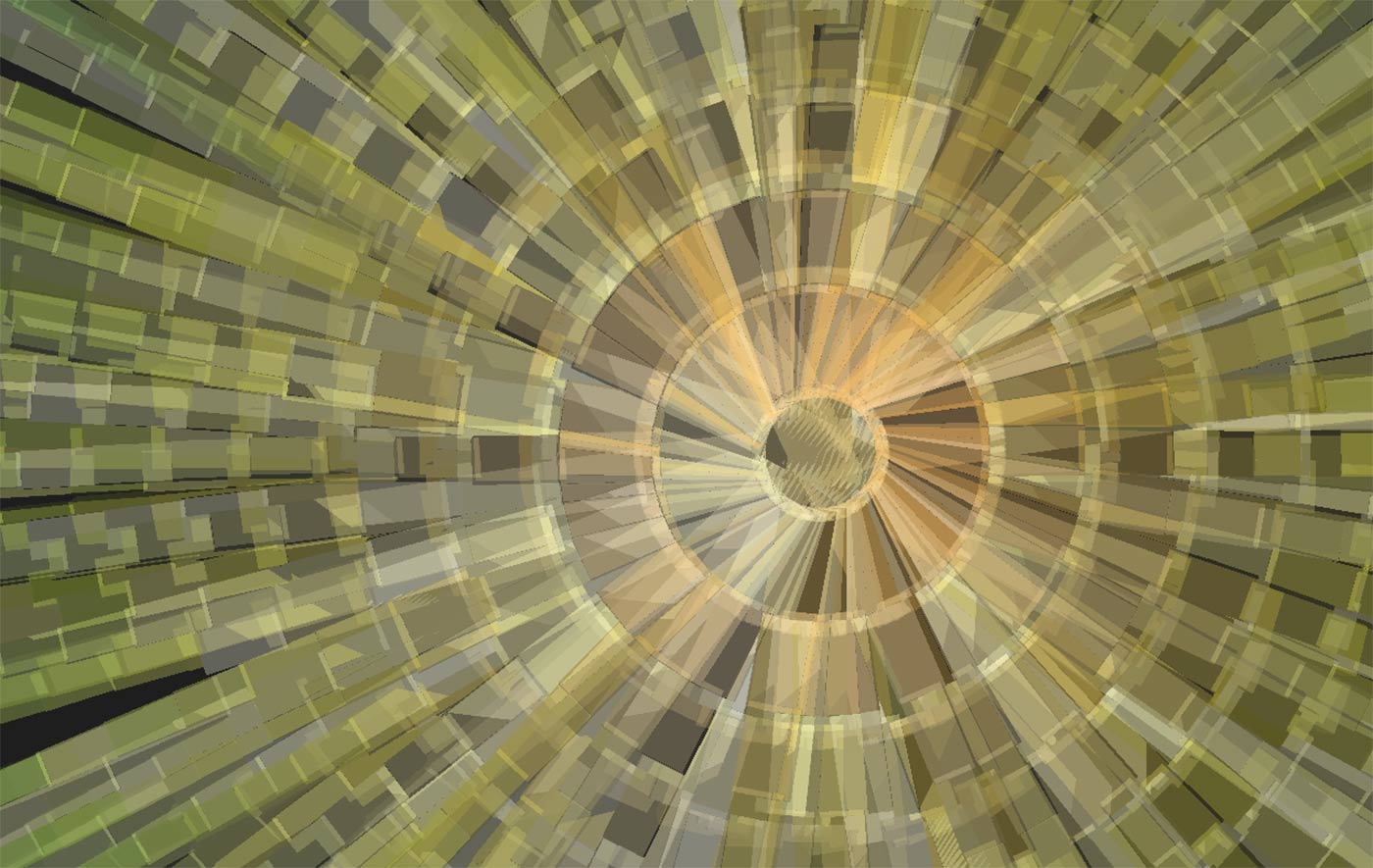 In this episode of the Hardware podcast, we talk with Carl Bass, president and CEO of Autodesk. He’s an articulate thinker on algorithmic design, collaborative tools, and the nature of craft, and we talked for nearly two hours when we visited him to record this episode.

Bass tells us how Autodesk’s Fusion 360 used GitHub as a model for file management and online collaboration. Fusion 360 lives partially in the cloud and will be accessible through a browser in the near future. “The big thing we tried to do was get rid of this idea that you need 12 pieces of software and 12 plug-ins,” he says.

Autodesk’s Project Dreamcatcher illustrates the role that artificial intelligence will play in design. “In the places in which design can be easily quantified, I think you’ll see a lot of machine learning being applied,” Bass says. “When it gets to more aesthetic considerations, that’s still the domain of us.”

“The best way to introduce new tools in the workforce is through college students,” Bass says. “The next generation entering the workforce is totally fluent in tools, almost as fluent and expressive with design tools as someone with a paper and pencil.”

From listener Samuel Harrold: polymagnets, which have customizable magnetic domains. Here’s a video that demonstrates their unusual properties.

Jon Bruner: Before “telegraph” referred to the electronic telegraph, it referred to a system of semaphores that relayed messages visually. Inventors developed a variety of visual telegraph systems in the late 18th and early 19th centuries, and they were used widely in Europe for transmitting military and government orders until the 1840s.

David Cranor: A video of Claude Paillard making vacuum tubes by hand. Specialized glassware was commonly custom fabricated; MIT, like other institutions, had a glass workshop that made laboratory equipment (it now offers classes on glassblowing and related subjects to MIT community members). Another fun specialty manufacturing video: this one showing CNC wireforming at Scandic Spring in San Leandro, Calif.

Carl Bass: The arcana of MIG welding, which he’s pursuing in an effort to develop a large-scale metal 3D printer. The Dutch artist Joris Laarman has illustrated a similar technique using an industrial robot.