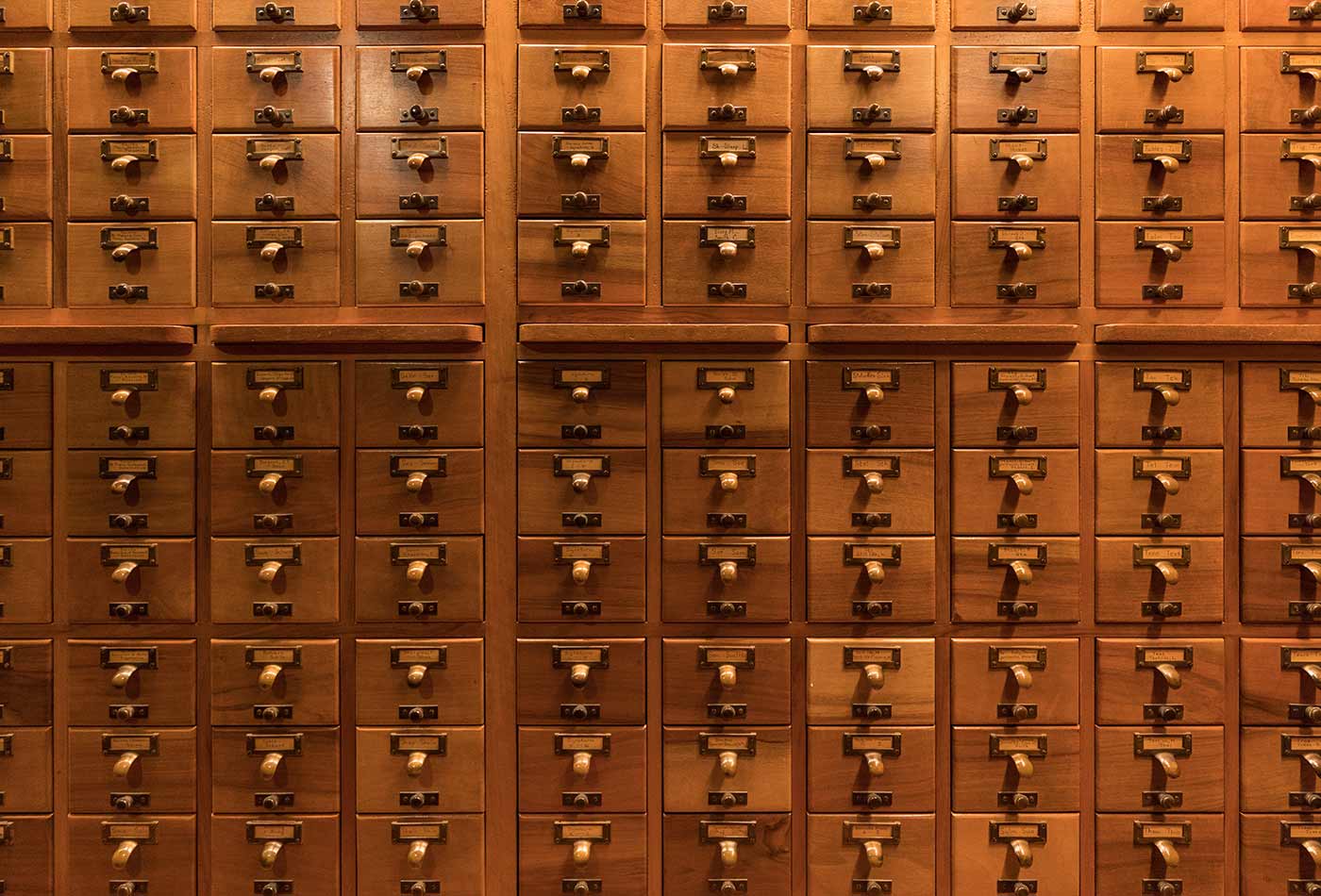 Download "Kubernetes for Java Developers" to find the right tool to manage your microservice deployments and get started orchestrating your multi-container applications with ease.

In this podcast episode, O’Reilly’s Jeff Bleiel talks with Chris Stetson, chief architect and head of engineering at NGINX. They discuss Stetson’s experiences working on microservices-based systems and how a microservices reference architecture can ease a development team’s pain when shifting from a monolithic application to many individualized microservices.

Like most developers, Stetson started off writing monolithic applications before moving over to a service-oriented architecture, where he broke apart different components of the application. “So many developers will approach building an application as a monolith because they don’t have to build out the infrastructure, orchestration tools, networking capabilities, and contracts between the different components,” he said. “However, many developers and teams today will approach their application as a monolith with the idea that there will be a clear separation of concerns for different parts that can easily be broken out.”

According to Stetson, the benefits for developers in adopting microservices is similar to the Agile movement, in that you may only have a couple weeks to work on a feature or piece of functionality. “Microservices encapsulate a set of functions and services that are constrained to a single set of concerns,” he said. “As a result, developers need to optimize around those concerns, which will help them build a really powerful and complete system that is harder to accomplish with a large monolithic application.”

Stetson’s passion for optimizing systems around microservices led him to spearhead the creation of NGINX’s Microservices Reference Architecture. “This reference architecture was our attempt to understand how we could help our customers build a microservice application while helping them improve aspects of their architecture related to performance, security, service discovery, and circuit breaker pattern functionality within the environment,” he said. “The reference architecture is an actual photo-sharing application, similar to Flickr or Shutterfly. We chose that application idea since it’s one everyone is familiar with, and it showcases powerful asymmetric computing requirements.”

This reference architecture includes three different networking models: the Proxy Model, the Router Mesh, and the Fabric Model. Stetson mentioned how the Proxy Model is similar in function to, and complements, Kubernetes’ Ingress Controller. (Kubernetes is an open source orchestration tool for managing the deployment and instances of containerized applications.) “Kubernetes has a very powerful framework for organizing microservices, allowing effective communication between services, and providing network segmentation,” he said. “It offers a lot of great services for systems to take advantage of in order to perform traffic management within a microservice application.”

This post and podcast is a collaboration between O’Reilly and NGINX. See our statement of editorial independence.