The O’Reilly Hardware Podcast: Finding humor in the mythology. 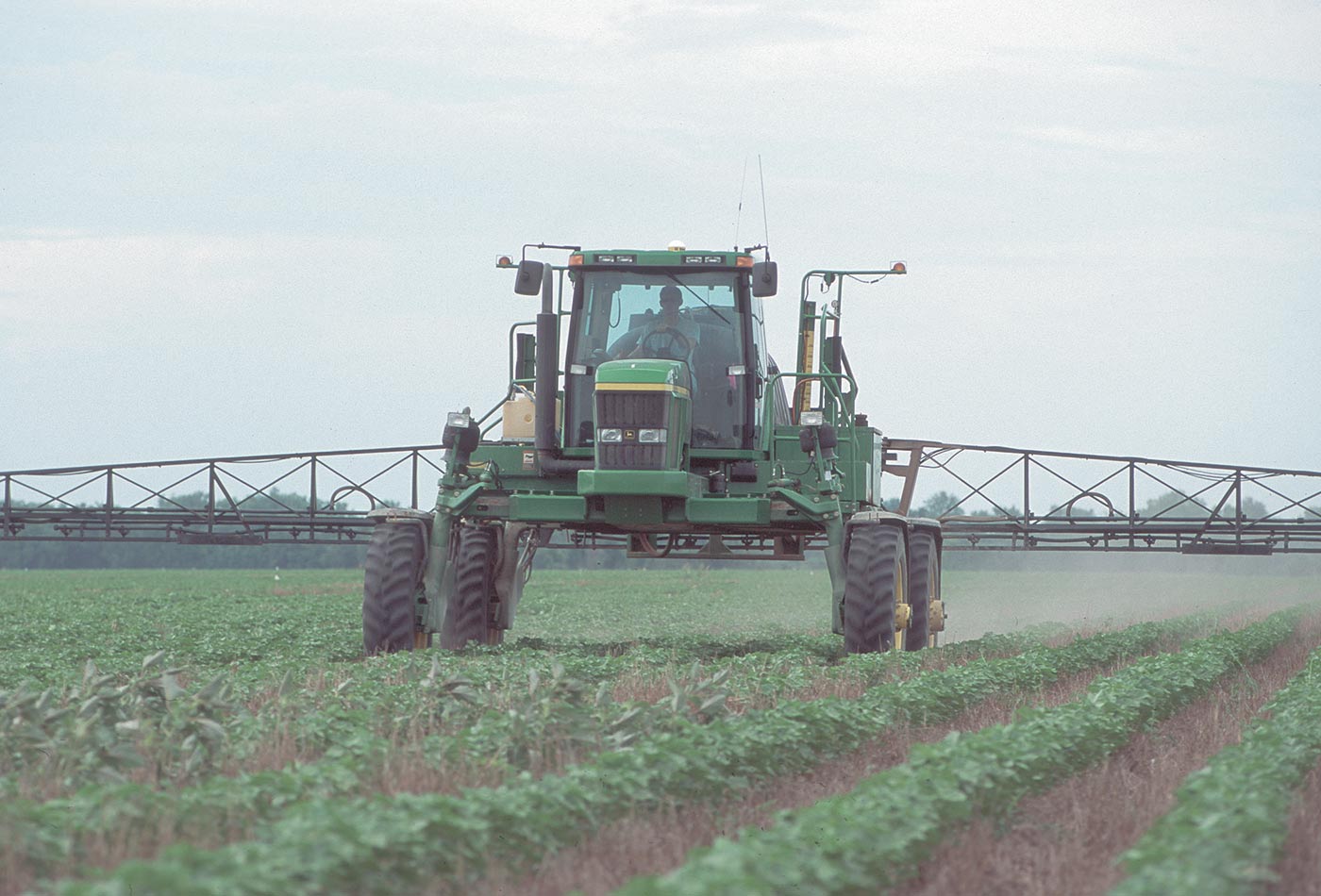 Coco Krumme is a data scientist who’s worked at the intersection of applied math and agriculture, and her recent “Silicon Valley Magnets” project gently satirizes Silicon Valley’s “techno-utopian mythology.” In this episode of the Hardware podcast, we talk about how connected sensors, AI, and data science are changing agriculture, and reflect on the different ways that Silicon Valley and farmers are inclined to solve problems.

Precision agriculture is one of many areas where the “tech industry” has started to blur into older industries. Precision Planting (now owned by Deere & Co.) and The Climate Corporation (now owned by Monsanto), are two of our favorite examples when we talk about the new hardware movement. But this is something of an uneasy blurring: Silicon Valley’s culture at its best is an optimistic, open, research-driven approach to solving problems. At its worst, says Krumme, it’s full of tone-deaf, disingenuous, self-mythologizing narcissism.

Jon Bruner: An example of geopolitical hedging: Google Maps and Bing Maps show different versions of some national borders (for example, Kashmir), depending upon where you are located.