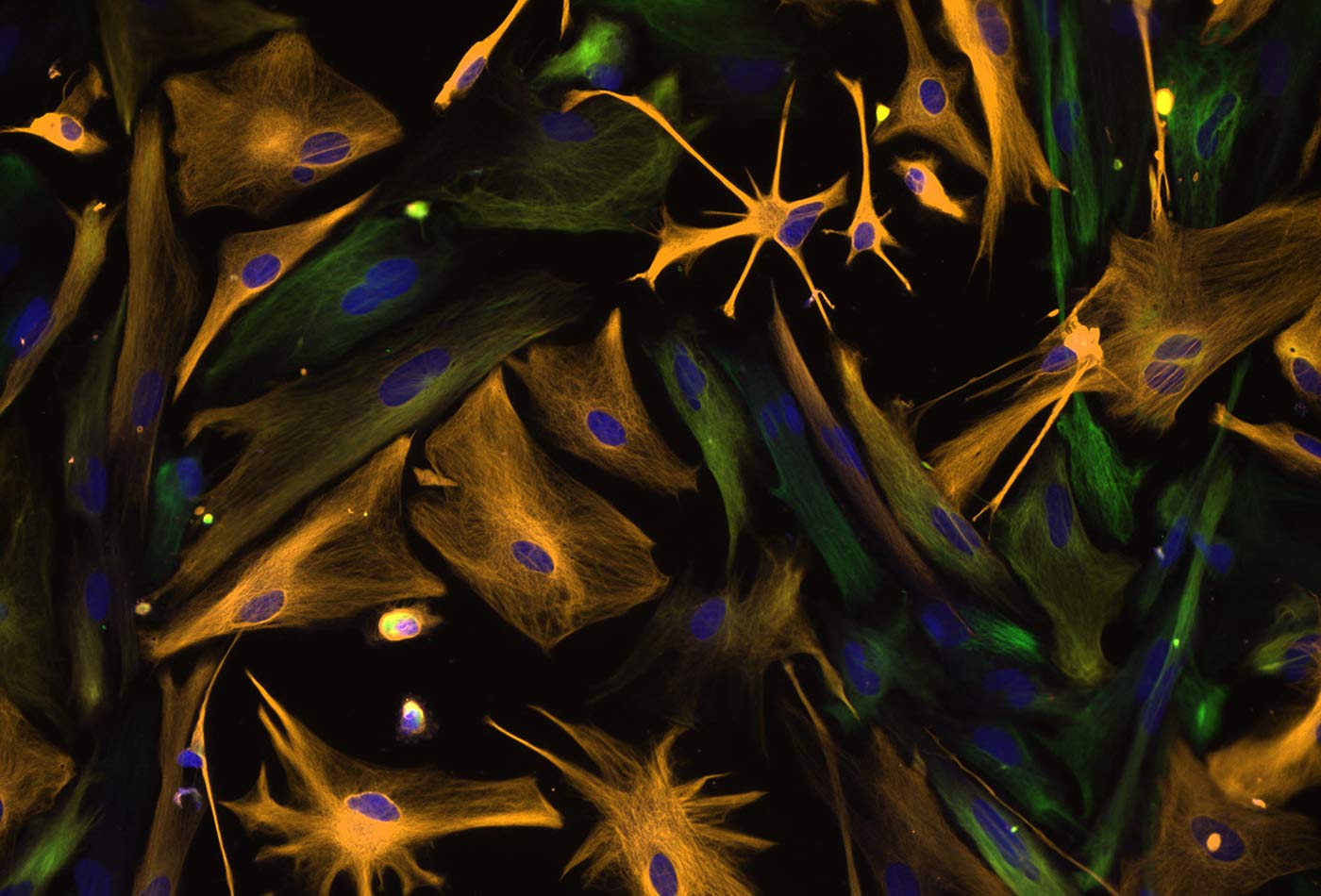 Deep neural networks have evolved to be the state-of-the-art technique for machine learning tasks ranging from computer vision and speech recognition to natural language processing. However, deep learning algorithms are both computationally intensive and memory intensive, making them difficult to deploy on embedded systems with limited hardware resources.

To address this limitation, deep compression significantly reduces the computation and storage required by neural networks. For example, for a convolutional neural network with fully connected layers, such as Alexnet and VGGnet, it can reduce the model size by 35x-49x. Even for fully convolutional neural networks such as GoogleNet and SqueezeNet, deep compression can still reduce the model size by 10x. Both scenarios results in no loss of prediction accuracy.

Compression without losing accuracy means there’s significant redundancy in the trained model, which shows the inadequacy of current training methods. To address this, I’ve worked with Jeff Pool, of NVIDIA, and Sharan Narang, of Baidu, and Peter Vajda, of Facebook, to develop the Dense-Sparse-Dense (DSD) training, a novel training method that first regularizes the model through sparsity-constrained optimization, and improves the prediction accuracy by recovering and retraining on pruned weights. At test time, the final model produced by DSD training still has the same architecture and dimension as the original dense model, and DSD training doesn’t incur any inference overhead. We experimented with DSD training on mainstream CNN / RNN / LSTMs for image classification, image caption and speech recognition, and found substantial performance improvements.

In this article, we first introduce deep compression, and then introduce dense-sparse-dense training.

The first step of deep compression is Synaptic pruning. The human brain has the process of pruning inherently. 5x synapses are pruned away from infant age to adulthood.

Does a similar rule apply to artificial neural networks? The answer is yes. In early work, network pruning proved to be a valid way to reduce the network complexity and overfitting. This method works on modern neural networks as well. We start by learning the connectivity via normal network training. Next, we prune the small-weight connections: all connections with weights below a threshold are removed from the network. Finally, we retrain the network to learn the final weights for the remaining sparse connections. Pruning reduced the number of parameters by 9x and 13x for AlexNet and the VGG-16 model.

The next step of deep compression is weight sharing. We found neural networks have really high tolerance to low precision: aggressive approximation of the weight values does not hurt the prediction accuracy. As shown in Figure 2, the blue weights are originally 2.09, 2.12, 1.92 and 1.87; by letting four of them share the same value, which is 2.00, the accuracy of the network can still be recovered. Thus we can save very few weights, call it “codebook,” and let many other weights share the same weight, storing only the index to the codebook.

The index could be represented with very few bits; for example, in the below figure, there are four colors, thus only two bits are needed to represent a weight, as opposed to 32 bits originally. The codebook, on the other side, occupies negligible storage. Our experiments found this kind of weight-sharing technique is better than linear quantization, with respect to the compression ratio and accuracy trade-off.

Figure 3 shows the overall result of deep compression. Lenet-300-100 and Lenet-5 are evaluated on MNIST data set, while AlexNet, VGGNet, GoogleNet, and SqueezeNet are evaluated on ImageNet data set. The compression ratio ranges from 10x to 49x—even for those fully convolutional neural networks like GoogleNet and SqueezeNet, deep compression can still compress it by an order of magnitude. We highlight SqueezeNet, which has 50x less parameters than AlexNet but has the same accuracy, and can still be compressed by 10x, making it only 470KB. This makes it easy to fit in on-chip SRAM, which is both faster and more energy efficient to access than DRAM.

We have tried other compression methods such as low-rank approximation based methods, but the compression ratio isn’t as high. A complete discussion can be found in the Deep Compression paper.

The fact that deep neural networks can be aggressively pruned and compressed means that our current training method has some limitation: it can not fully exploit the full capacity of the dense model to find the best local minima, yet a pruned, sparse model that has much fewer synapses can achieve the same accuracy. This brings a question: can we achieve better accuracy by recovering those weights and learn them again?

Let’s make an analogy to training for track racing in the Olympics. The coach will first train a runner on high-altitude mountains, where there are a lot of constraints: low oxygen, cold weather, etc. The result is that when the runner returns to the plateau area again, his/her speed is increased. Similar for neural networks, given the heavily constrained sparse training, the network performs as well as the dense model; once you release the constraint, the model can work better.

Theoretically, the following factors contribute to the effectiveness of DSD training:

We visualized the effect of DSD training on an image caption task (see Figure 6). We applied DSD to NeuralTalk, an LSTM for generating image descriptions. The baseline model fails to describe images 1, 4, and 5. For example, in the first image, the baseline model mistakes the girl for a boy, and mistakes the girl’s hair for a rock wall; the sparse model can tell that it’s a girl in the image, and the DSD model can further identify the swing.

In the the second image, DSD training can tell the player is trying to make a shot, rather than the baseline, which just says he’s playing with a ball. It’s interesting to notice that the sparse model sometimes works better than the DSD model. In the last image, the sparse model correctly captured the mud puddle, while the DSD model only captured the forest from the background. The good performance of DSD training generalizes beyond these examples, and more image caption results generated by DSD training are provided in the appendix of this paper.

Deep compression, for compressing deep neural networks for smaller model size, and DSD training for regularizing neural networks, are both techniques that utilize sparsity and achieve a smaller size or higher prediction accuracy. Apart from model size and prediction accuracy, we looked at two other dimensions that take advantage of sparsity: speed and energy efficiency, which is beyond the scope of this article. Readers can refer to EIE for further references.