Learn how configuration data flows and how the commit process works. 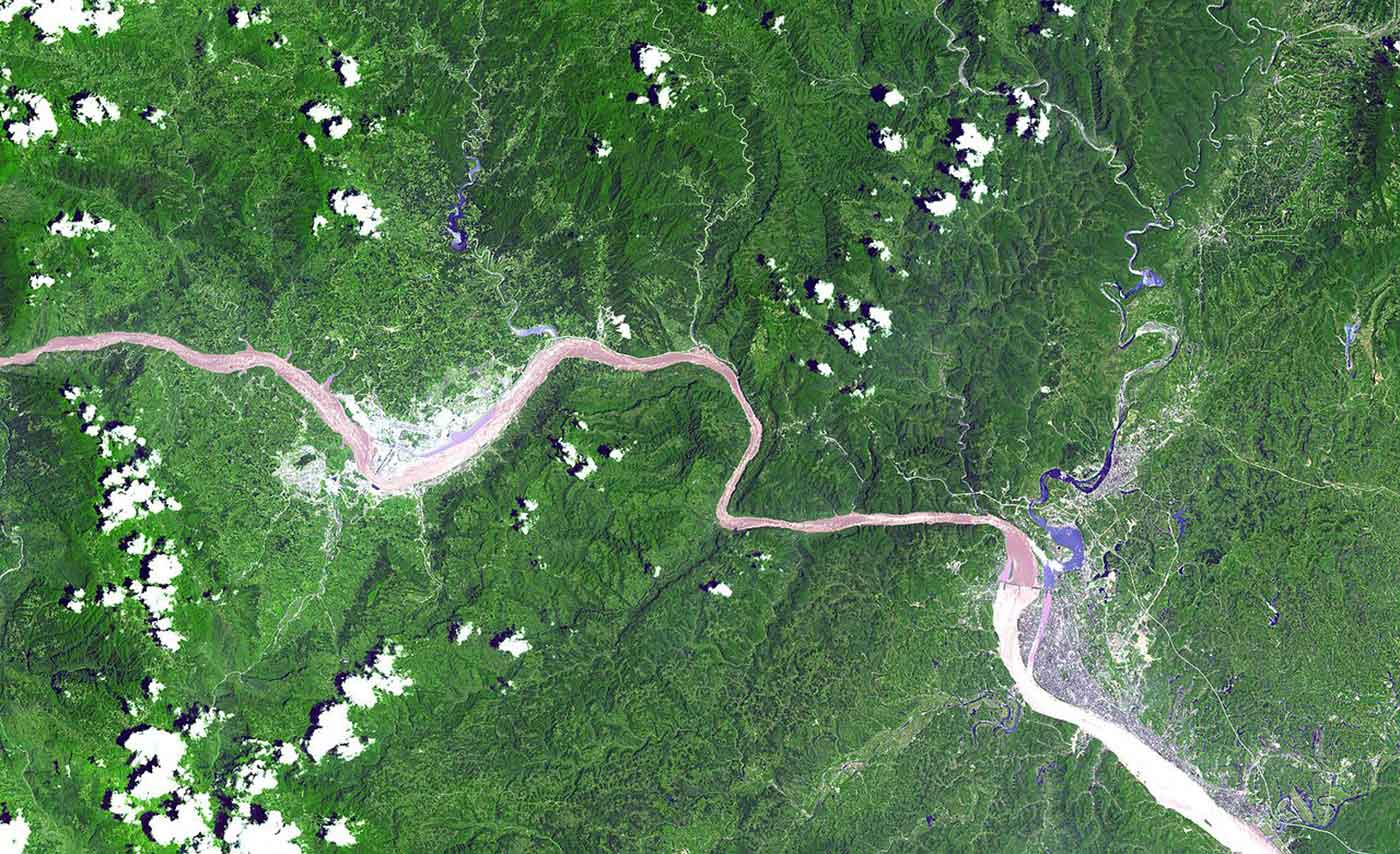 This is an excerpt from Automating Junos Administration, by Jonathan Looney and Stacy Smith. It may contain references to unavailable content that is part of the larger resource.

When managing Junos devices, it is helpful to understand the way configuration data is validated and activated. When you commit a configuration change, a lot of work happens behind the scenes to ensure that you end up with a working configuration that is applied to all the appropriate components of the system.

When you execute the commit
command, the Junos software follows a carefully orchestrated process to
ensure that the device ends up with a usable configuration.

The steps are as follows:

If an error is detected at any step in the process, the commit
process is aborted and the software returns to using the previous active
configuration.

This process enforces a contract with the user: Junos will take
the time it needs to thoroughly validate that the configuration is
acceptable, and in return it will ensure that the Junos software
components will be able to parse the configuration at the end of the
process. In essence, you are sacrificing time in return for
reliability.

The management daemon validates that each statement
is syntactically correct. (Here,
“syntactic correctness” refers to each command being properly formed
and constructing a valid configuration block.) If it notices a
problem, it typically rejects the configuration statement.

Once you commit the configuration, MGD will again conduct its
semantic checks; however, these checks will either result in an error
or warning, as appropriate. For example, if you attempt to commit the
configuration with the BGP export policy still undefined, you will see
this output:

If the MGD semantic checks pass, MGD applies any commit scripts
that are listed in the candidate configuration. The commit scripts can
return warnings or errors. Warnings are displayed to the user but do
not impact the commit process. Errors are displayed to the user and
abort the commit process. (There is more information about commit
scripts in not available.)

If the commit scripts return no errors, MGD calls the various
daemons interested in the changes and asks them to verify that the
configuration is semantically correct. These daemons can return
warnings or errors. Again, both are displayed to the user, but only
errors abort the commit process.

Use the command commit
check to view the results of these commit checks without
actually committing the configuration.

You can see the platform defaults for a particular platform by
running the following command:

You can see this behavior by adding the | display detail directive to the end of the commit
command. This causes the CLI to display the details about the activities MGD
undertakes in order to activate the configuration. Among other
details, you should see which daemons MGD signals to reread the
configuration.

In rare circumstances you may encounter a bug in the logic that
may cause MGD to miss signaling a daemon. (Juniper doesn’t like to see
those bugs, but they can occur occasionally.) In those cases, you can
use the command commit full
to cause MGD to take all the actions to commit the entire
configuration without regard to what has changed. If you do this, MGD
acts as if the entire configuration has changed and all daemons are
signaled to reread their configuration.

Figure 1-1 gives
a fuller expansion of the way configuration data,
including transient commit script changes and platform defaults, is
combined into a “merged view” that the daemons can use to activate the
new configuration.

In general, configuration data is applied with this
precedence:

not available contains more information
on commit scripts, including the difference between transient and
permanent configuration changes. For now, it is sufficient to
understand that commit scripts can produce different kinds of
changes, which will be applied with different precedence.